Olamide To Release His 6th Studio Album in December

YBNL boss Is Ready To Release Another Album Come December The Nigerian rapper who has released released a studio album every year since his debut in 2011, is working on maintaining his figures and keeping his momentum going, by dropping a studio album in 2016.

The new album will be released in December, as songs on the album have already been recorded. It will feature hit song ‘Who you epp’, along with other singles. No official title, artwork, and tracklist has been released. 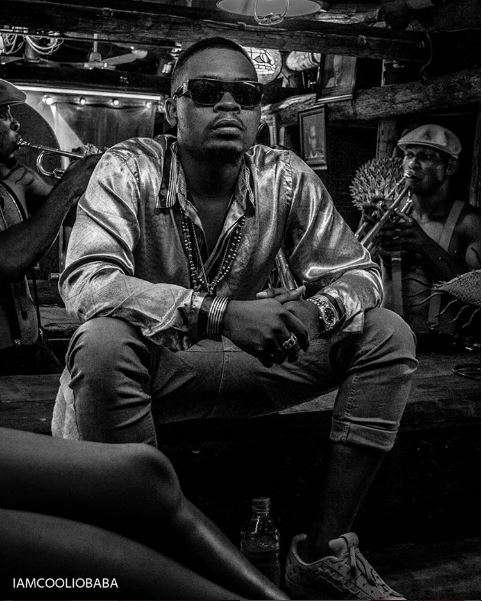