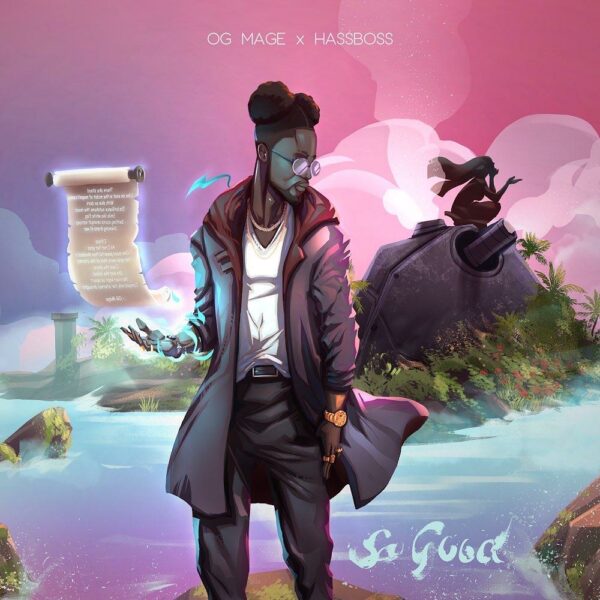 Samuel “OG Mage” Ogaba is Hip- hop/Afrobeats star from Nigeria. Born on 25 August 1995, to parents of Idoma heritage from Benue State. He has been telling stories with his music since 2014. Inspired by the great hip-hop stars of the 90s with a fine blend of new age, OG Mage fuses Afrobeat and Hip- hop to create his own space where he talks about his creations and visions for the future.
OG Mage is an embodiment of art, being a visual/creative artist, literary artist, digital artist and a performing artist. OG Mage is also a Senior Software Engineer with international recognition. He decided to chase a full-time music career because of his undying passion for creating music.
“My music is an insight to my life, experiences, environment and the connections I have made, as well as a canvas to illustrate what I want to be.”
His single, “Anthem Ready” which preceded the “Alter Ego EP”, was released on digital stores on the 22nd of April 2022 after which he embarked on a short tour in Nigeria and the United Kingdom.
He is set to release a new project he has been crafting since his writing camp in United Kingdom in late 2021
So Good is a low tempo Afrobeats piece that gives the listener a soothing feeling while inducing strong imagination with the poetry-like rap, immersing the listener into the love story that the song tells. So good is inspired by a piece of poetry written by OG Mage as part of a collection of 20 poems submitted for the “Green Author Prize” Award in 2017.