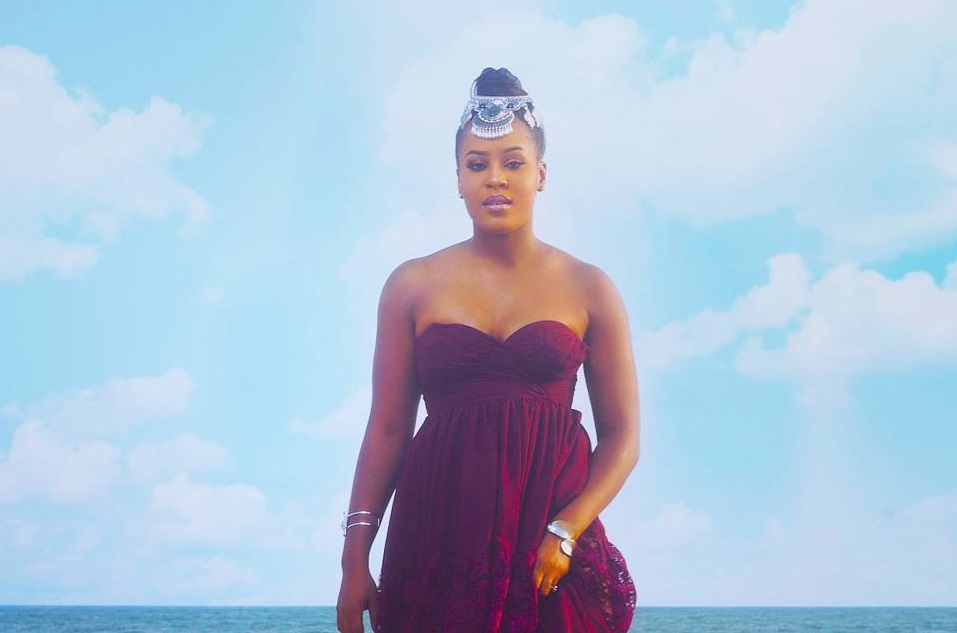 The “Work Hard” single was said to have been originally produced by OD Beats, but she stole the idea to another music producer, “Giggs” who re-produced the song for release.

OD Beats attached a footage of himself and Emma Nyra in the studio working on the “stolen song,” as well as the final cut of the song which wasn’t released by the singer.

According to OD Beats;

On June 29th Emma Nyra was in the studio with Samson Ohda aka OD Beats when he creatively produced and composed the reggae/afropop influenced beat for “Work Hard” off her released Ep. After OD beats had been contracted (Verbally/Text Messages) to produce her EP, shortly after started having difficulty with payment from her camp.

Subsequently after trying to make a deposit for OD to send over some tracks, they started making up excuses which lead to her stealing the intellectual property in a sordid attempt to recreate an idea idea she did not pay for and sell it of as having produced by another Houston based producer (Tag on the track) in a show of spite.

My reason for highlighting and sharing this story is to touch on the manner producer’s are often taken advantage of when they try to work with an estab artist to a mutual end.

I hear these stories countless and it’s devastating to the psyche when someone puts his heart and soul into something and someone else feels entitled enough to steal your efforts with impunity.

In an industry that’s already lacking compensatory structure, I can only imagine how producers in Nigeria and other countries are being taken advantage of; which is not to say all artists are that way. 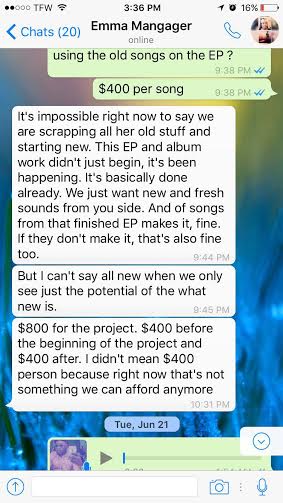 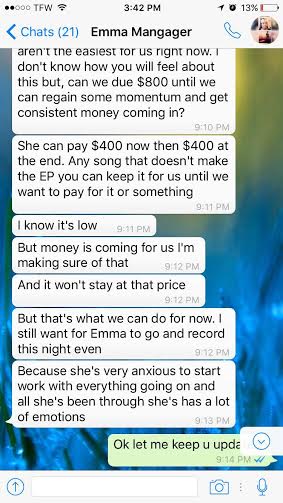 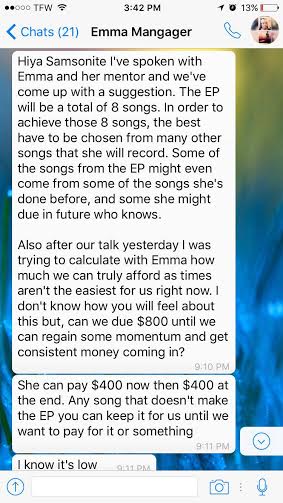 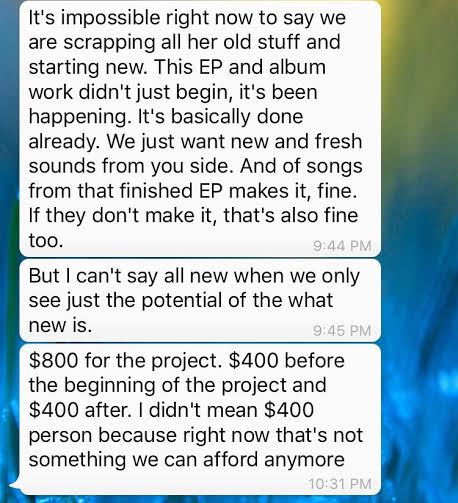 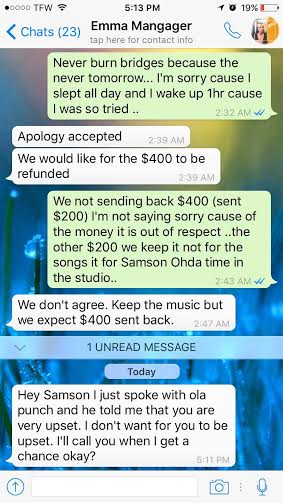