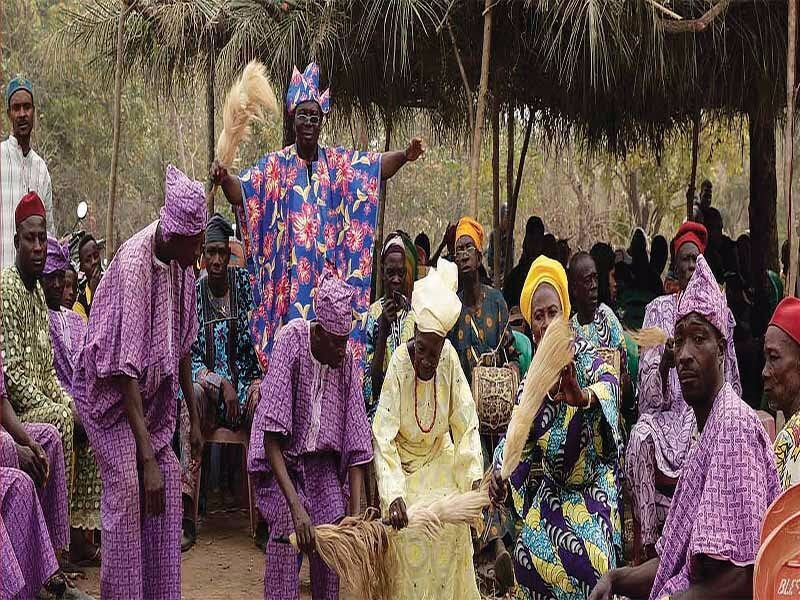 Standing at an imposing height of 700 meters Obangogo Hills in Egunbe Community in Kabba, Kogi State is an eternal spectacle; inspiring fascination and awe in equal measure. Among the dozens of hills that surround Kabba, Obangogo is singled out for its myth.
While the fables surrounding which may sound ridiculous are chiefly promoted by the locals, its allure is being discovered all over again in recent years by an increasing stream of visitors who are out to verify  the supernatural powers that resides in the mountain or simply take advantage of the leisure benefits. 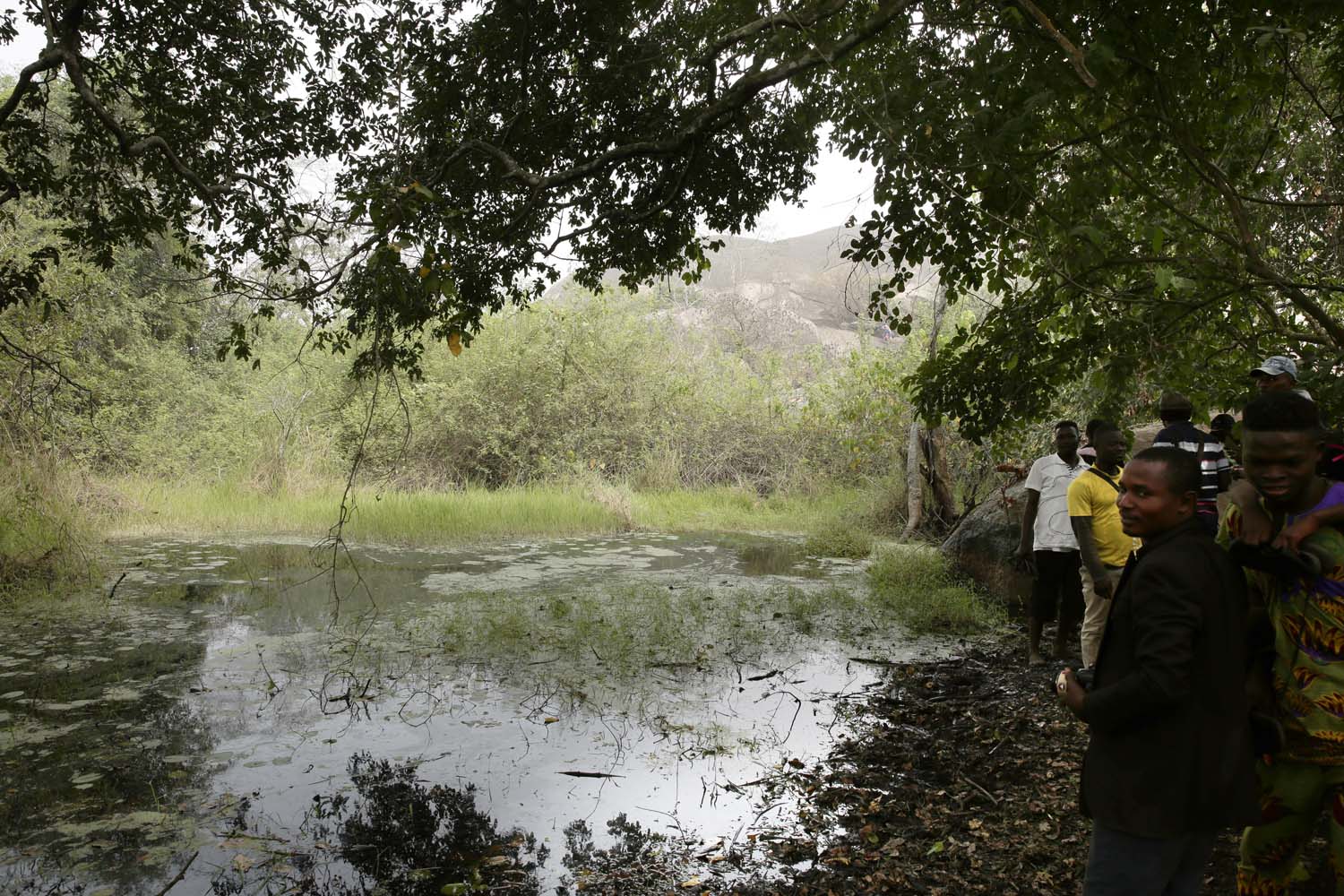 Obangogo is many things to many people. To some it is a mesh of interlocking caves where the people hid from advancing armies and slave raiders in times past. There are legends alluding to a King, Elegha, the Ako Kereje, Kereje whose coffin turned into a stone. A part of the hill is said to sound like the talking drum.
At the peak of Obangogo is a pool of spring water which is believed to possess healing powers. Similar curative abilities is believed of the five mystical lake on the hill called ‘Ako’. The rock formation on the hills provides a spectacular and engaging phenomenon that will interest photographers and film makers. To others, Obangogo is a haven of peace for meditation. The hill is wonderful. There are caves in the hill that people hide in during the wars and slave raiding.
It is also believed that any prayer rendered on the hill will man.
Located at about  five kilometeres off the Okene – Kabba Expressway by the permanent site of College of Education (Technical), Gbeleko.
The increasing pride of Kabba indigenes in promoting their cultural assets has compelled many of them to join the join the celebration tied around Obangogo on December 26. As the scope of the festivity expands every year, the Kogi State government may have to exploit the economic and social values of the festival by providing the necessary infrastructure like accessible roads, electricity and accommodation.‎
Perhaps, it may not be out of place to task wealthy and influential sons and daughters of Kabba to step and provide these facilities, if the government fails to do so. 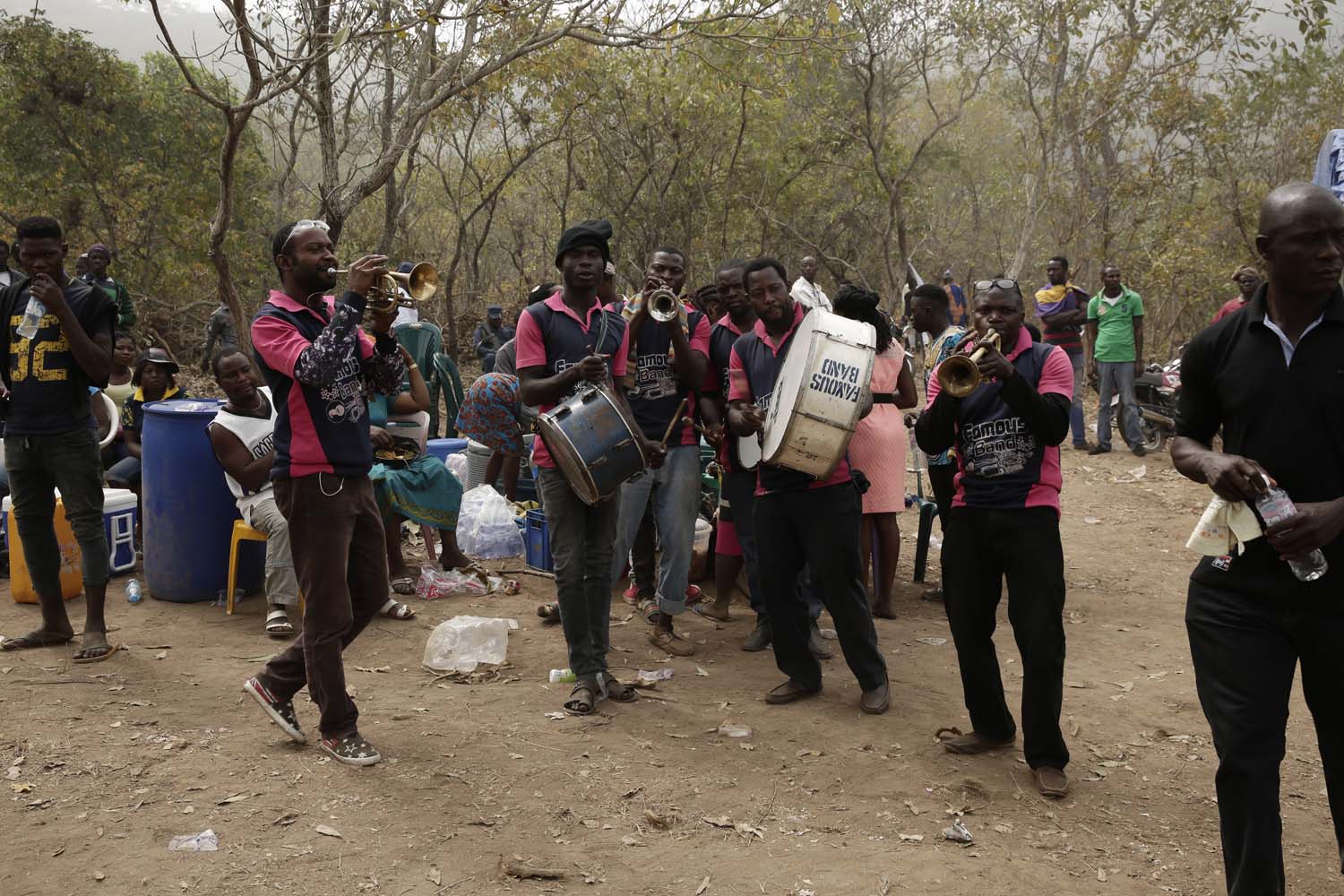 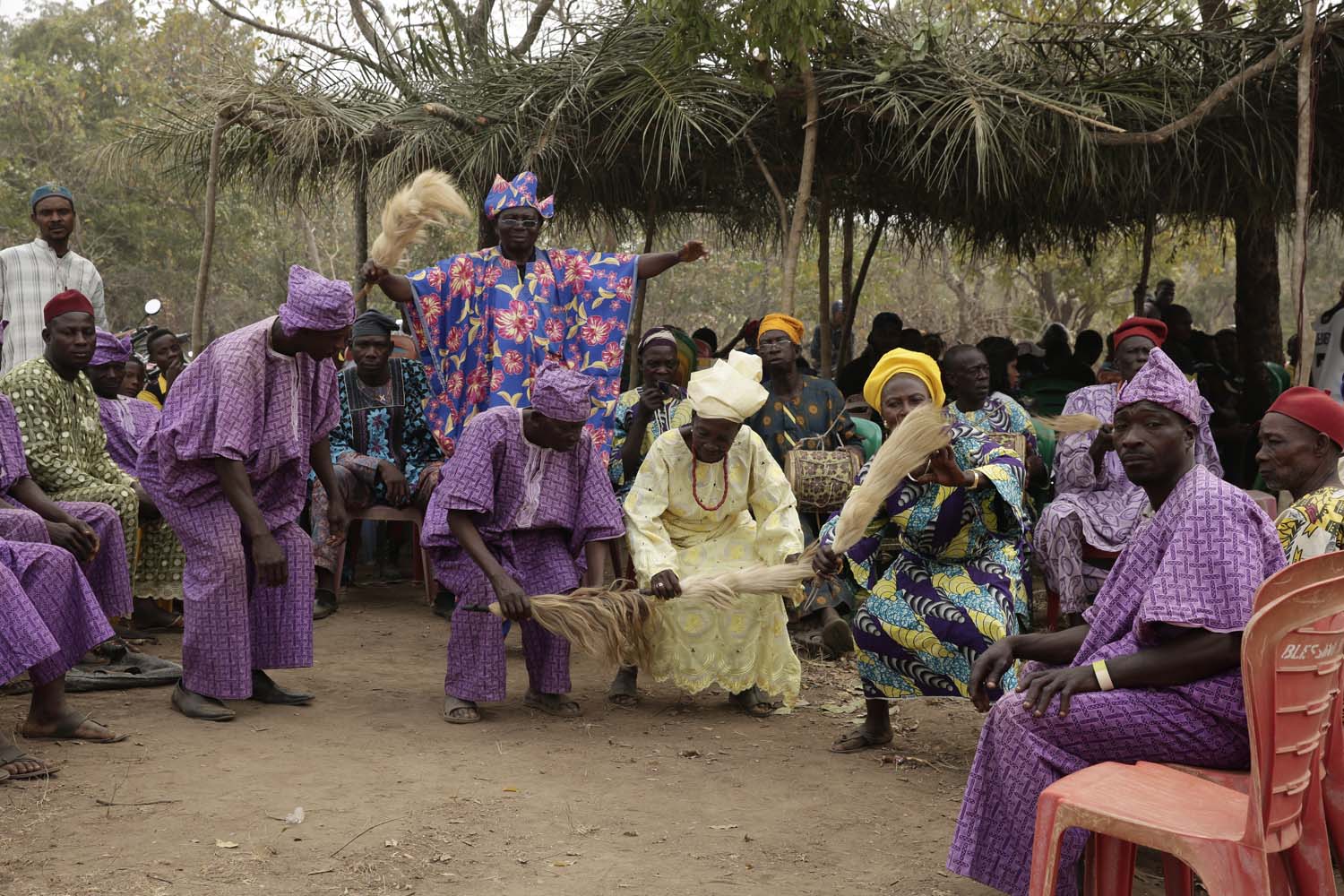 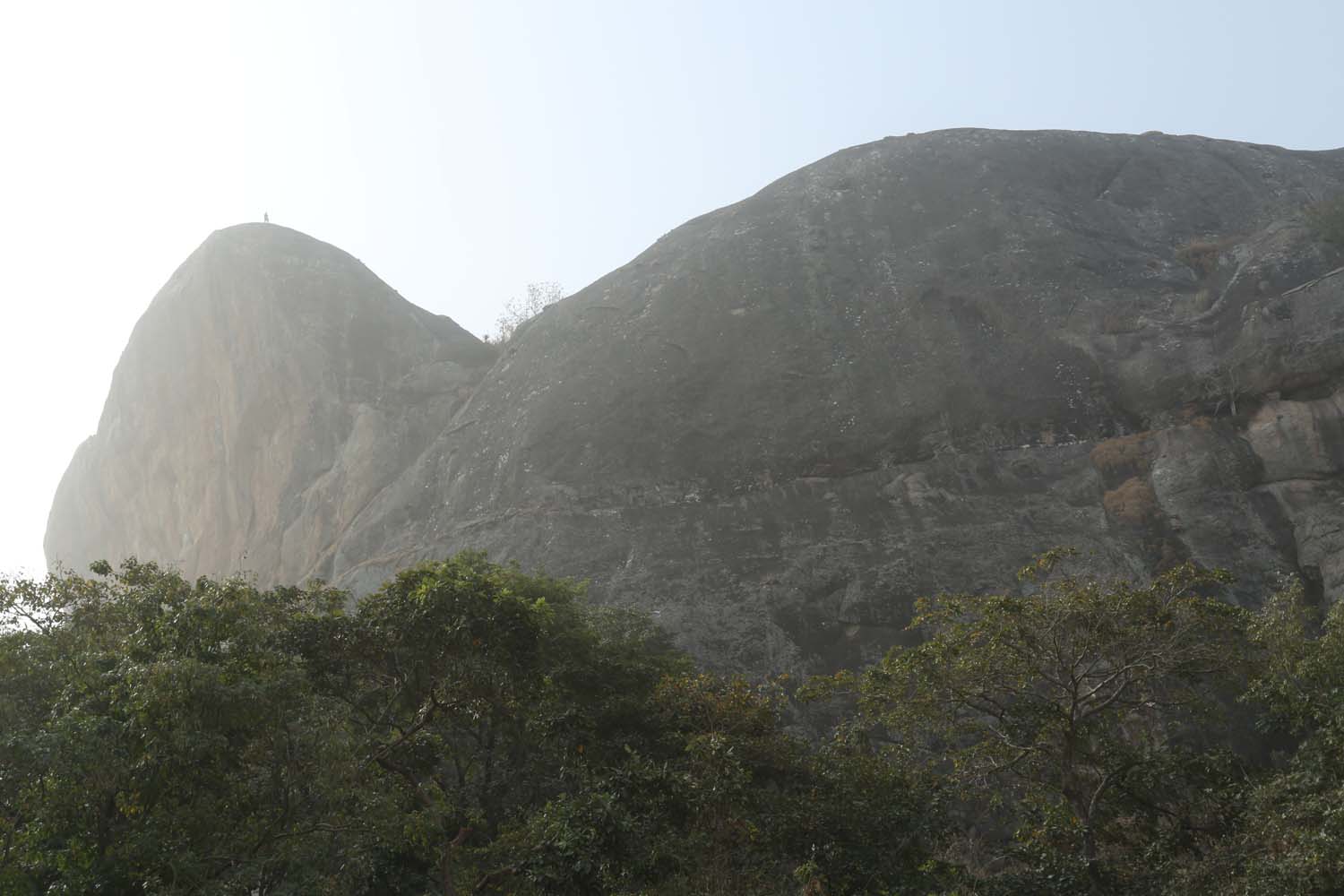 A group of Kabba indegenes led by Mr. Steve Babaeko, the founder and CEO of X3M Group have begun a deliberate process to elevate Obangogo Hill into the reckoning for consideration as a UNESCO World Heritage Site. The undiluted culture and natural history recommends this great great tourist attraction. This may not be a difficult task since all they need to do is to follow the laid-down procedures which similar sites like the Osun Osogbo Grove to achieve this much needed global recognition.
Last year, the First Lady of Kogi State, Mrs. Rashidat Bello was honoured as the ‘Face of Obangogo’. She was expected to use her eminence to galvanise goodwill for sustainable development of this emerging tourist site. 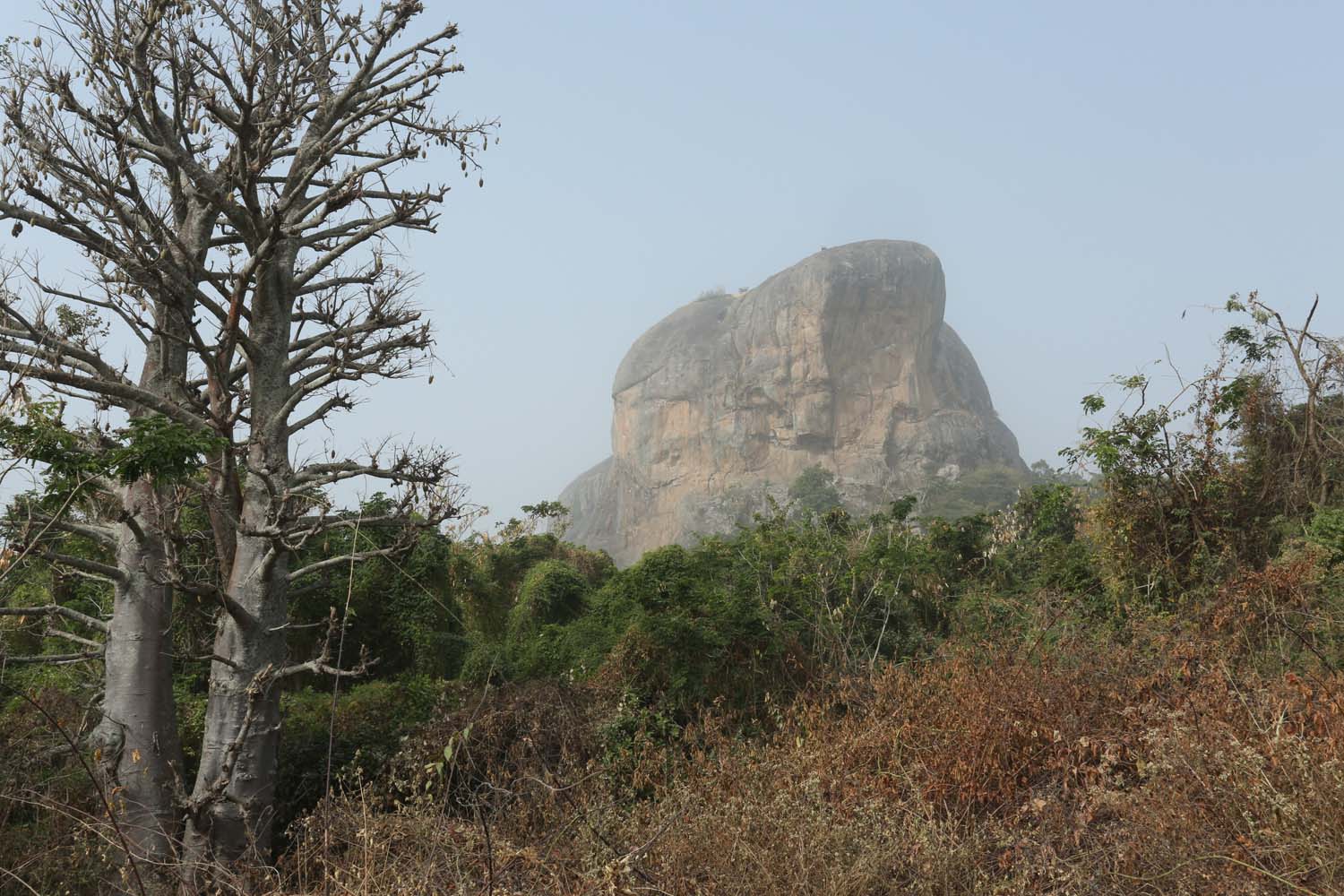 Media reports detail the effort of the curator of Obangogo, Mr Ben Owoleke. He said, the Obangogo committee for each year has been striving to catch the attention of the world by creating awareness for the hill. Each year we form a committee, we started making it open and going to the mountain in year 2013.
That was the first time we visited the place in good numbers. By 2014, some people came from America and South Africa, 2015 was great and 2016 was the peak, a lot of government officials came and the first lady agreed to be the face of Obangogo, we had a great time.”
Related ItemsObangogo