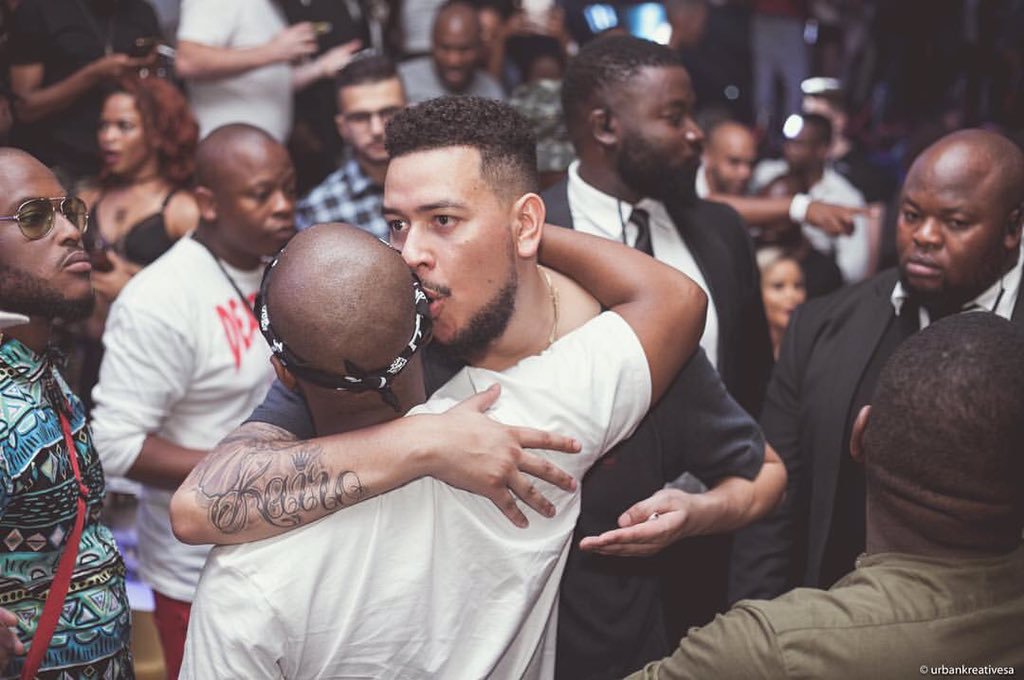 Cassper Nyovest made history on the 29 October by filling up Orlando stadium and this milestone came with another huge surprise.

It’s no secret that Cassper and AKA have had beef for years, that’s why it was a surprise when the two rappers met and hugged each other at Taboo. The after party for the #FillUpOrlandoStadium concert went don at Taboo nightclub, and it saw the two rappers engage in a great way, so t seems they have squashed their beef once and for all.

As two of the biggest rappers in the game, its a moment that hip hop has been waiting for  for a long time. Their beef is  something that has caused a tension in the industry,  divided fans and industry insiders. So, the two squashing their beef is great!

In the past, they have tried squashing the beef, only to diss each other and go back to beefing. This time, we hope they will be cool with each forever. 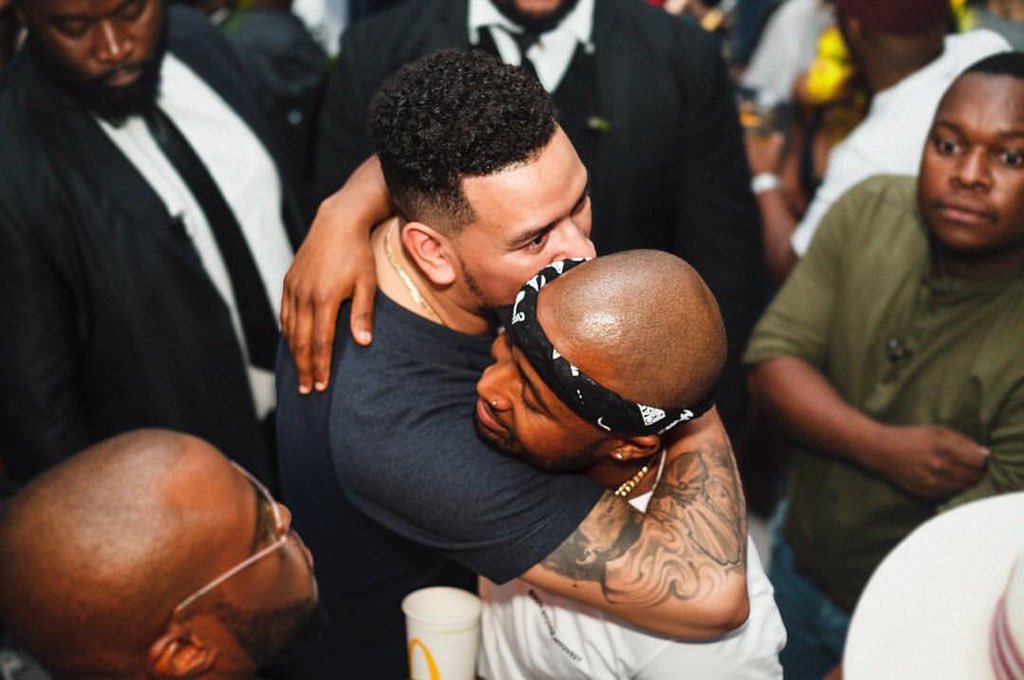 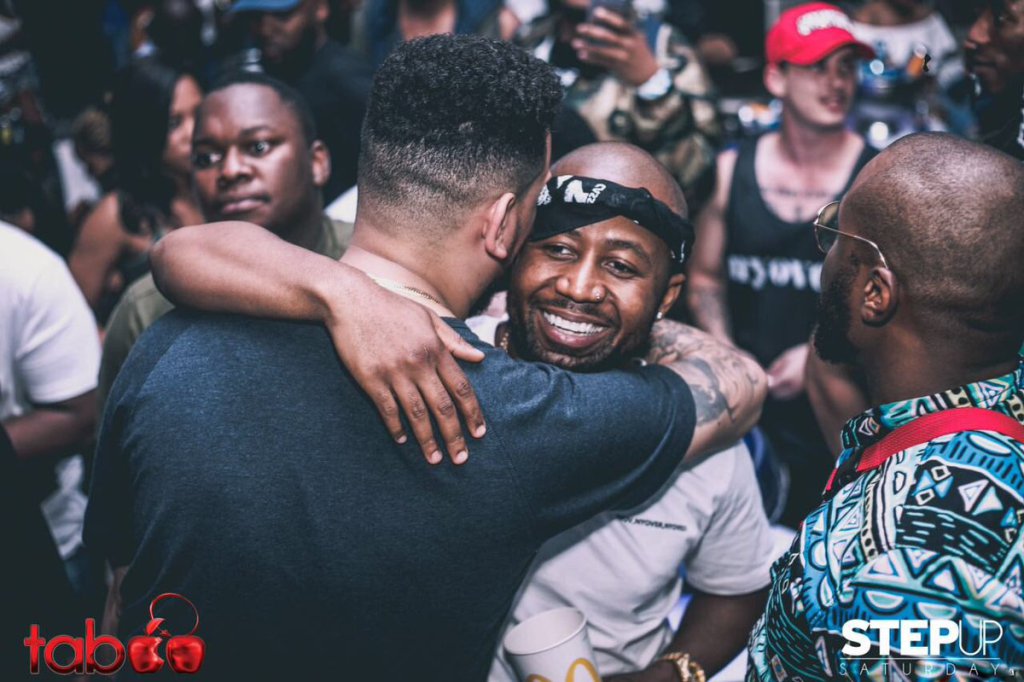 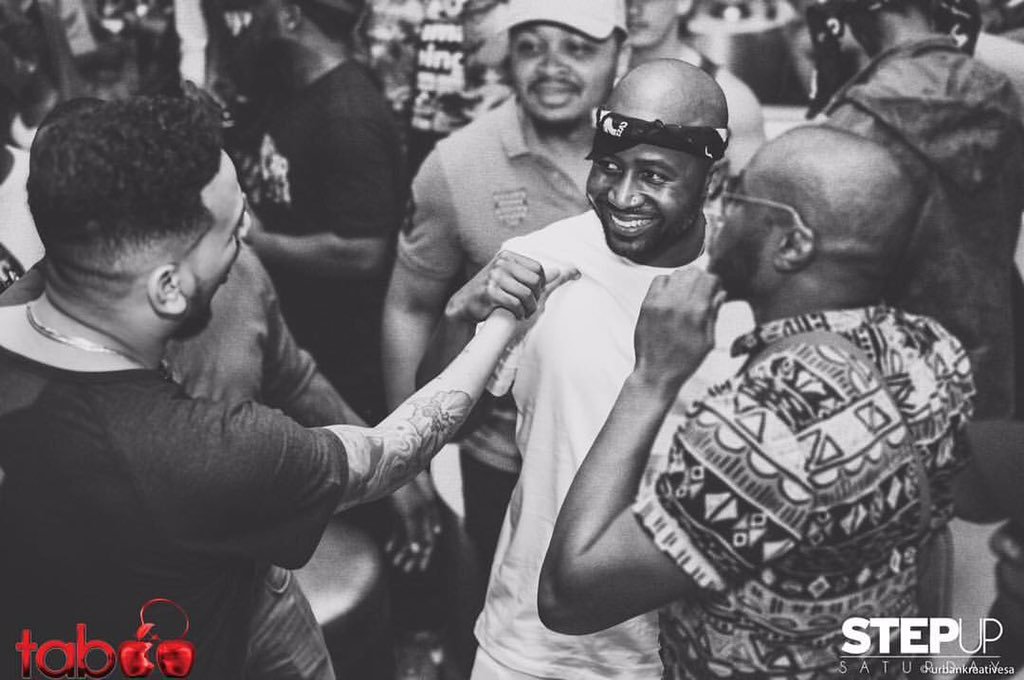