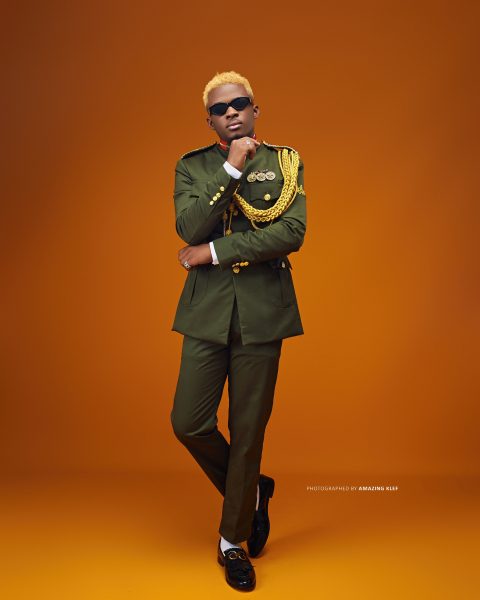 Meet Major Heyjay, the fast rising Nigerian Afro Mix artist who is set to take the music industry by storm and also use his talent and music to conquer so many regions and introduce these regions to the beautiful sound of his Afro Mix Genre, which is a mixture of different sounds rooted in Afrobeats.

His first official single ‘One Take’ dropped on 21st of March, 2019 but he has however dropped various covers to numerous musical artists jams and ever since then, he has dropped other hit singles – ranging from ‘Booty Bounce’ to ‘Maami’ in October and December 2019 respectively.

Following his ‘Maami’ single, he is set to dish out yet another hit single titled ‘Terminator’ on the 28th of February, 2020 which was produced by Telz, and mixed and mastered by talented sound engineer, Timijay.

With the release of these new photos, you can tell that Major Heyjay is up to something good. Anticipate this tune! 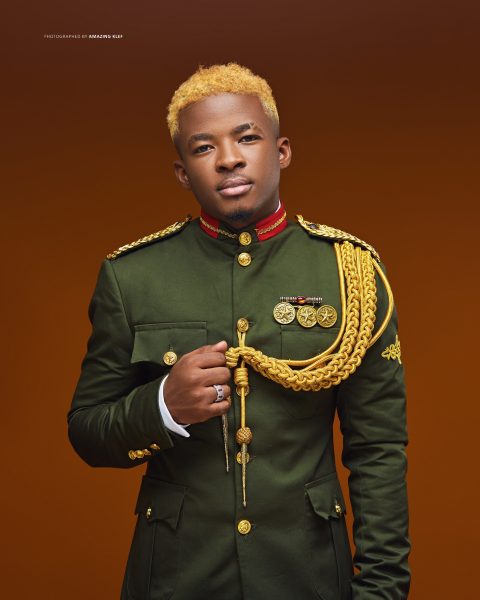 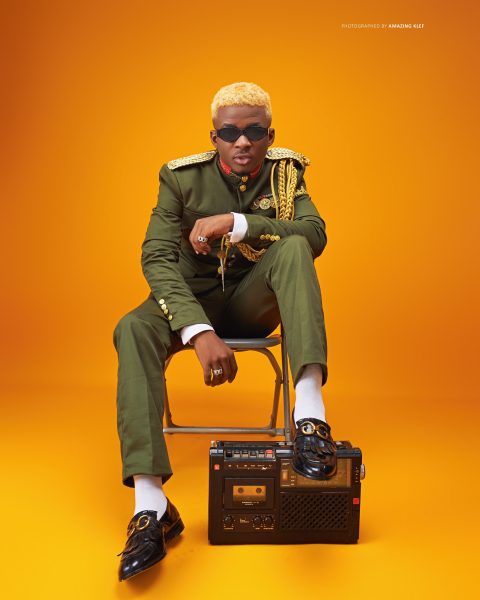 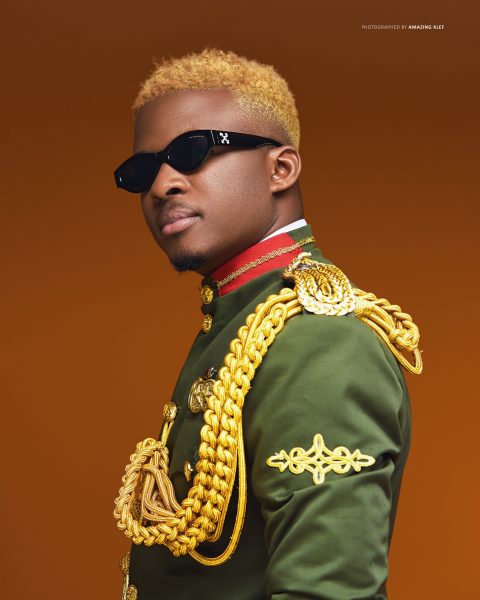