“Negro House” is a music group based in Port-Harcout and with its C.E.O “KENDRICK”, who is a Blogger, Poet and a Student.. The group is managed by “Fab” who is also the group’s official producer. 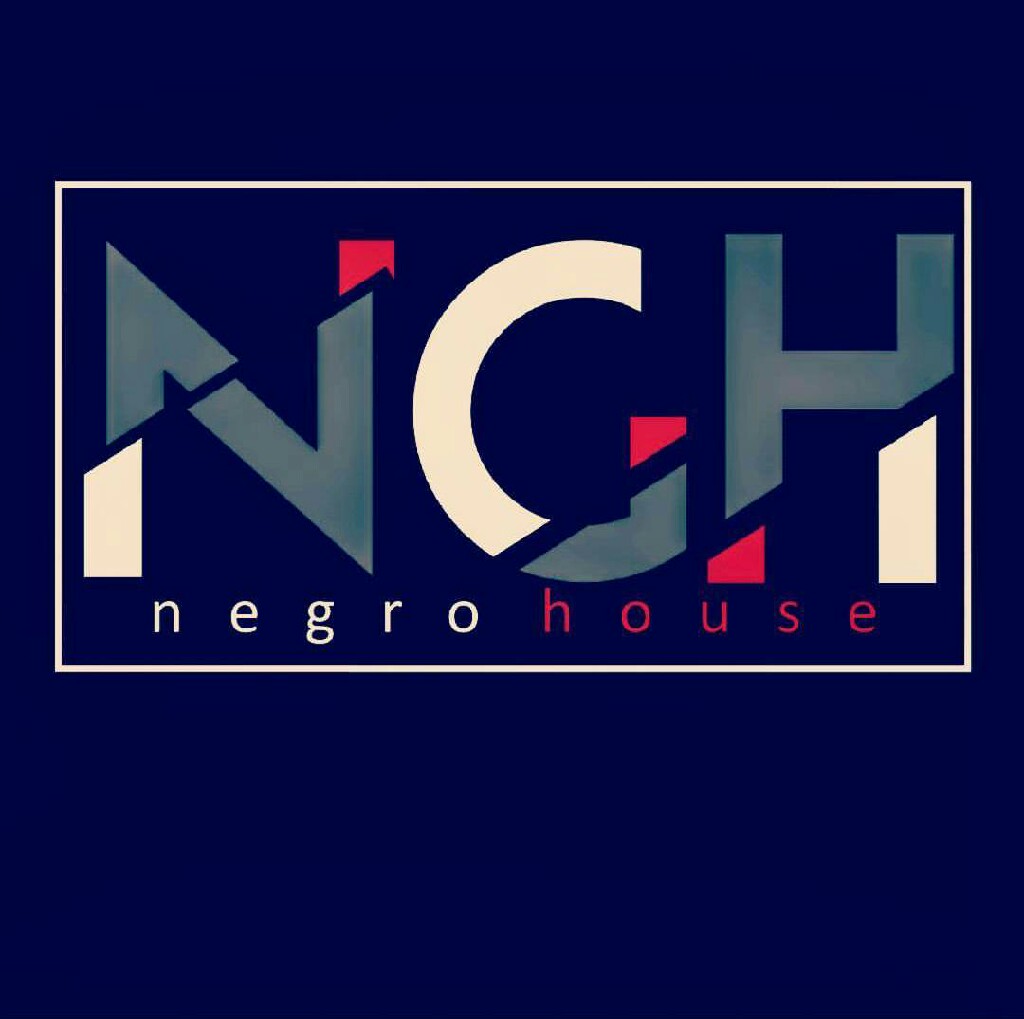 Faagi who was recently signed to the House was interviewed by Jukebox Media. Here is what you need to know about him.

With the birth name, Uchenna Daniel Okorie who is the 3rd child out of 5 hails from Abia State, Eastern Nigeria. He was born on the 14th of June, 1999.

“How Did You Start Your Music Career?”:

How Did You Know That You Were Interested In Music?

Which Artistes Influenced Your Music Sound?

How Did You Get Signed To Negro House?

Are You Comfortable With Where You Are ?

How Often Are Your Fans Going To Hear From You?

What Is Your Message To Upcoming Artistes?

Thank you for having me, I appreciate

Connect with FAAGI on social media;