Nathan King is out with a brand new single titled ‘Falling’ for you to download and listen to.

Nathan King (Kingsley Nathaniel Odekina ) a Nigerian, born on the first October 1985, from Kogi state, he is a singer and an actor, he has featured in movies, tv series and commercials the likes of Globacom free tomorrow, airtel unlimited data, one card infomercial, he was in Jenifas diary season one as cliff, he featured in House of Badmus as Robert, in KING OF BOYS as Saheed, as SHAGARI in coming from INSANITY. MTV Shuga and a many more. 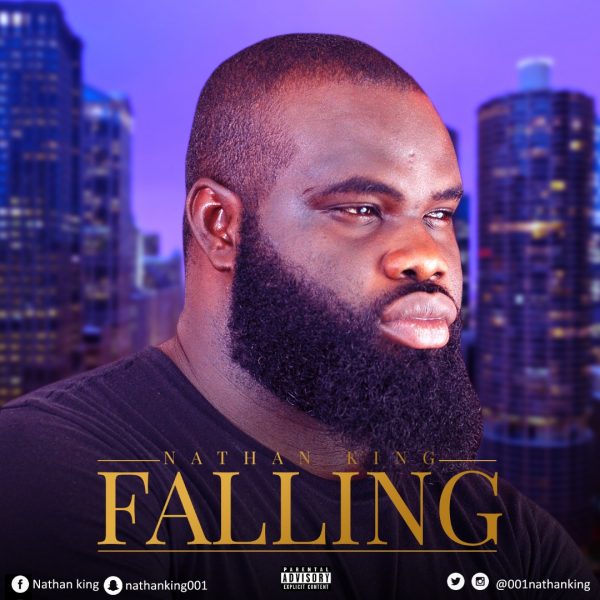