For the first time in a long while, Wizkid now has a manager. The Starboy boss has just unveiled popular artiste manager and boss of List Entertainment, Sunday Aare as his new manager. The two are currently in South Africa where Wizkid is busy shooting new music videos ahead of the release of his next album. In the past, Sunday Are has managed notable acts like D’banj and the defunct Mo’hits crew, Omawumi, Daddy Showkey, J Martins and others. On his own, Wizkid has been managed by Osagie Osarenkhoe, Godwin Tom and Seun Johnson in the past…. 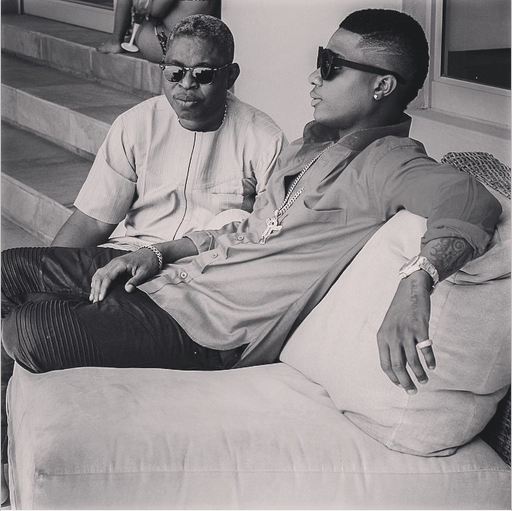