Mr Eazi has shared his new single Patek featuring Mozambique’s DJ Tárico and Ghanaian star, Joey B. The amapiano banger is Mr Eazi’s first dive into the genre that exploded out of South Africa’s dance music underground to become a global culture phenomenon.

Eazi recorded an early version of the song on a whim in South Africa earlier this year, but after a brief snippet posted to Instagram and TikTok generated an avalanche of user-generated videos and millions of views, was inspired to complete the track — tapping DJ Tárico, whose amapiano smash Yaba Baluku took Africa by storm last year, and Ghanaian rapper Joey B to cement its banger status. 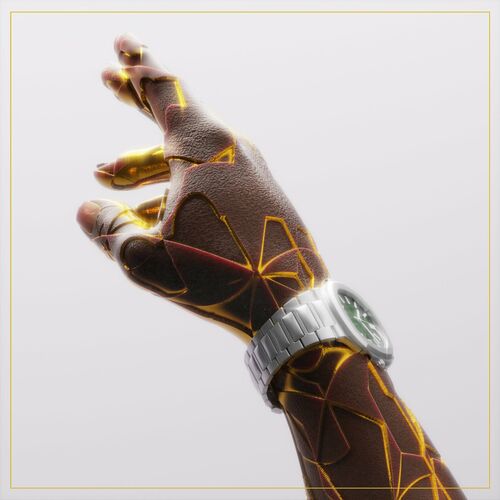