The song is another overwhelming composition and experience from the veteran saxophonist whom earlier in the year unveiled and unleashed a 3in1 genre of sound “AfroGoJazz” at the 02 Academy London United Kingdom.

Mimo is Mike Aremu’s first single following his astounding Coat Of Many Colours album released in the year 2015. The song is produced by Gospel hit maker, Wilson Joel for MAV Records. 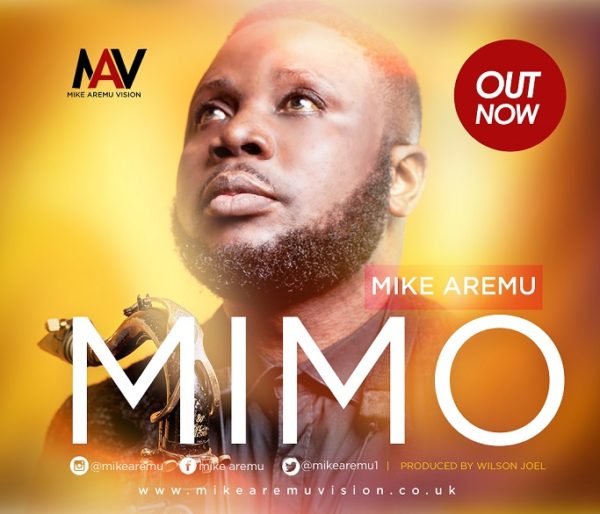