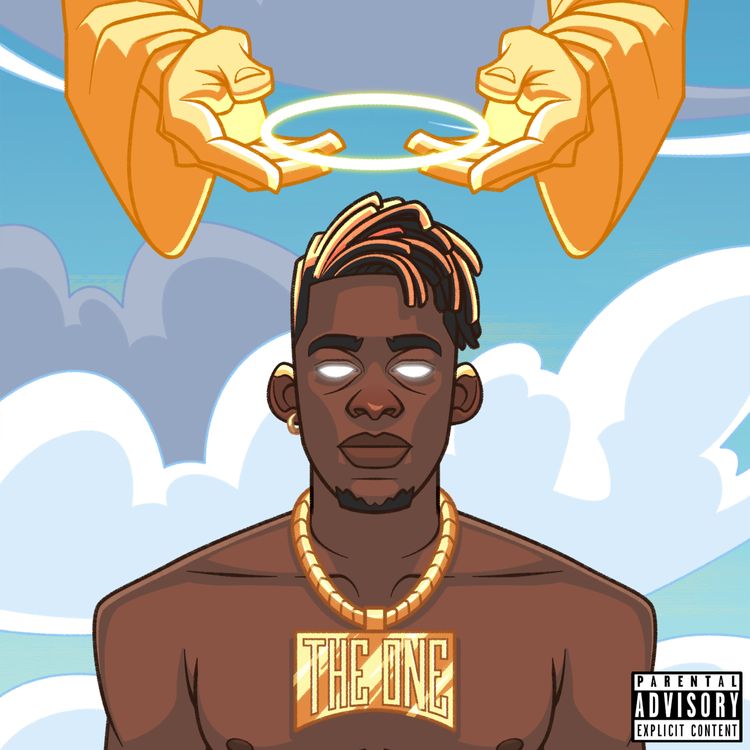 Meji has released his debut project “The One” and the rapper said he has a lot to prove with the new EP.

“I felt like I had a lot to prove,” Meji said in a chat with Guardian Life. “I’ve heard people say that my bars are commercial at best and I needed to make them understand that those opinions were invalid.”

Meji first made an entry into the Nigerian rap scene with the diss track “100 Clowns” directed at Blaqbonez, who was then signed to 100 Crowns, a label under Chocolate City.

He followed this up with the release of “Overkill”, the emo-rap song which has gained him even more recognition. “Overkill” peaked at number 58 on Apple Music’s Alternative Charts, made it to 4 playlists on Apple Music, 3 on Audiomack and 2 on Boomplay.

Now, the rapper says that he has bigger things ahead: “My fans should expect bigger moves, more amazing and engaging content, collaborations, and not just rappity rap songs but jams,” Meji said.

Born Oladimeji Adebamigbe on November 1st, 1995, Meji, the self-titled ‘Humble Son, Cocky Bastard’, found passion for writing music at the age of 16. After his tertiary education at 22, he took up music professionally.

Currently, Meji is an independent artiste, but is a member of the fast-growing music community, WeTalkSound.