Meet The Winner of the CMETV Freestyle Competition

The CMETV Freestyle competition kicked off on the 7th of April, 2018 with a lot of participants sending in their entries. There were hundreds of entries as the competition went on.

Lots of contestants couldn’t meet up and were dropped along the line as the public voted for their favorite contestant by liking the video on the CMETV page.

After 2 weeks, ten contestants qualified for the final and had to perform one final task to know who would emerge as the winner. The participants were told to do a jingle for CMETV and the public gets to choose yet again.

The competition is to promote Nigerian raw talent and expose them to the Nigerian, African and the World at large. The winner would be walking home with N100,000 cash, a video would be shot for him and his song would also be promoted online, radio, TV and clubs.

The judges got together to deliberate on the winner of the competition and Adedara Oluwaseun Abayomi aka Scriptzz emerged as the winner. 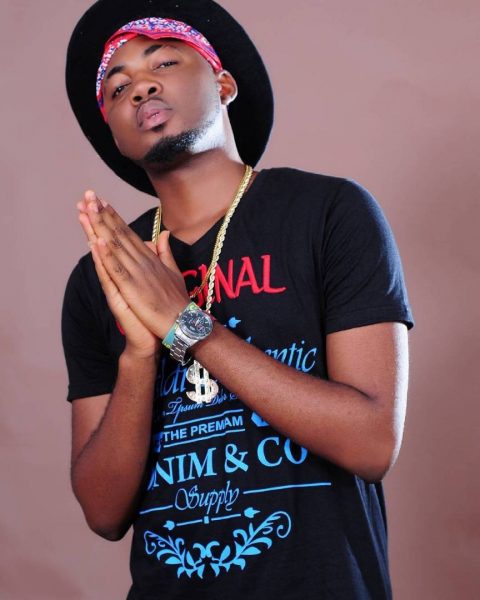 He was witty, flows were tight and delivered a worthy freestyle. He started music on August 27, 2014, he had lots of admirers and decided to record a track after there were demands by people around him.