Meet Nigeria’s Next Big Producer On The Rise BlaiseBeatz

Born Marcel Larry Akunwata, A native of Anambra state and grew up in Niger state. A graduate of Statistics from the Federal University of Technology, Minna. He started out as “Larryblaise” playing instruments in church and in a live band majorly in the northern part of Nigeria in 2004 before he ventured into production in 2006 before changing his brand name to “Blaisebeatz” few years after. 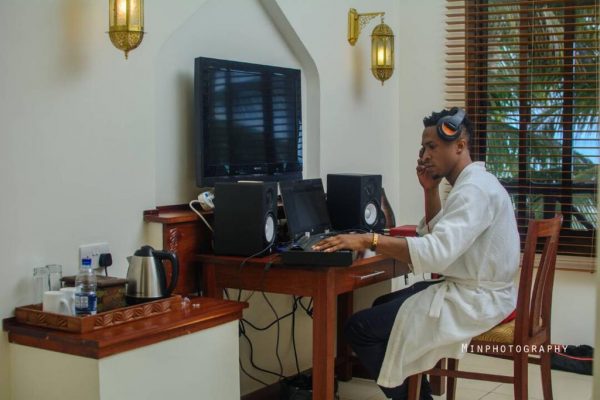 He went fully into production and set up his personal studio during his university days in FUT Minna, where he won a number of awards and got a lot of production credits for artists all around the northern part of Nigeria as well as working with artist like Spyz, Jumabee, Ellyman, Xbusta amongst others. 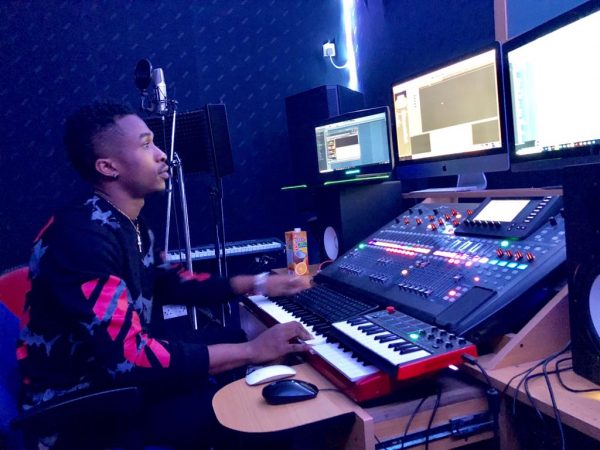 BlaiseBeatz promises to be one of the Next Top Nigerian Producers. He got officially penned a deal with IMO Records in 2017 and has only been on the rise ever since. He has produced hit songs like Ellyman – One Cedi ft Sarkodie, Jumabee – Boli ft Ellyman and Cocoice, Jumabee – Good Music ft Soundsultan, Banky W, Niyola, Soft – Imagine, Attitude – Nkechi, Spyz-bless me he also produced three tracks off LAX’s debut album “RASAKING” namely Money, Wussup ft Duncan Mighty, Slow whine ft Maleek Berry amongst others.

Here are some of BlaiseBeatz Top Works

Listen To Cover Me By Ellyman ft Davido

The beat makers’ upward trajectory promises to continue in 2019 as he already produced a lot of songs yet to be released with major acts like Tiwa Savage, Tekno, Reekado Banks, Skibbi, Skales, Mystro, Starboys’ Ceeza Milli, Terri, Shiikane, Attitude and a lot more.