DMW’s pop superstar Mayorkun continued his astounding rise up the musical ladder with a sold out show at the Transcorp Hilton Congress hall last night. Since debuting with Eleko in 2016, Mayorkun has earned the reputation of never missing the mark on any of his singles. This culminated in his triumph in the Next Rated Category of the 2017 Headies. He has been on tour for a while holding shows in the UK, US & now bringing it home performing at Ibadan few weeks ago and in Abuja last night.

The show was hosted by Ehiz and saw performances from fellow DMW acts Dremo, Yonda, Peruzzi & Idowest as well as performances from Lil Kesh, Dice Ailes, Skales, Kidi & Kuami Eugene with DJ Consequence holding down the turntable. There was also a special guest appearance from Burna Boy.

The singer has also releases two new singles, Posh & Fantasy in anticipation of his debut album expected to drop later this year. 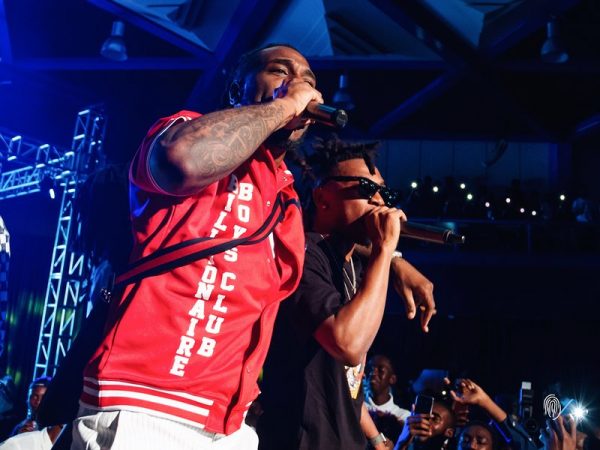 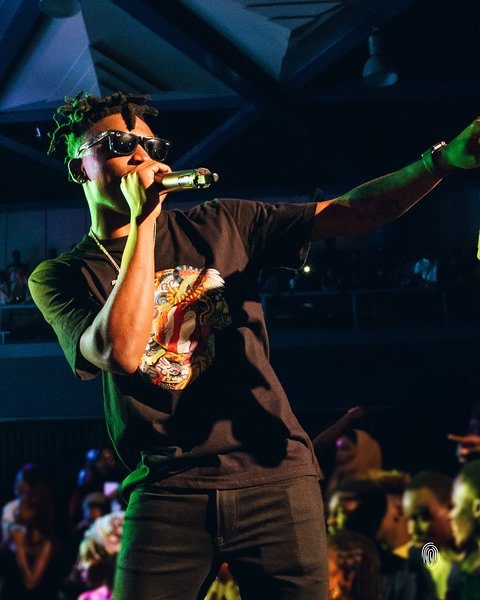 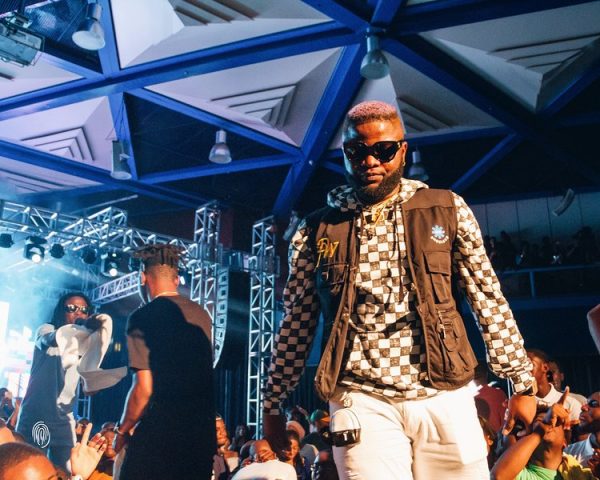 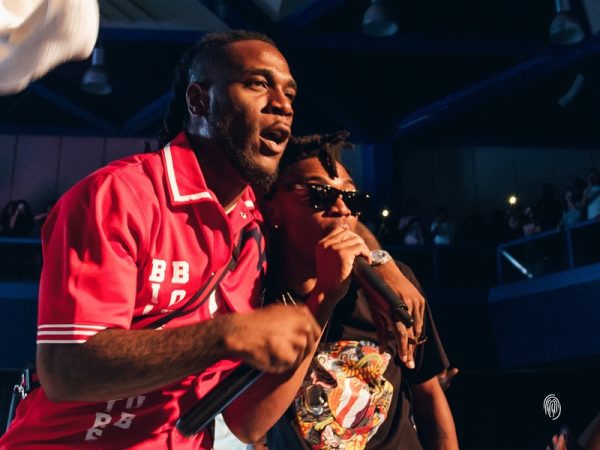 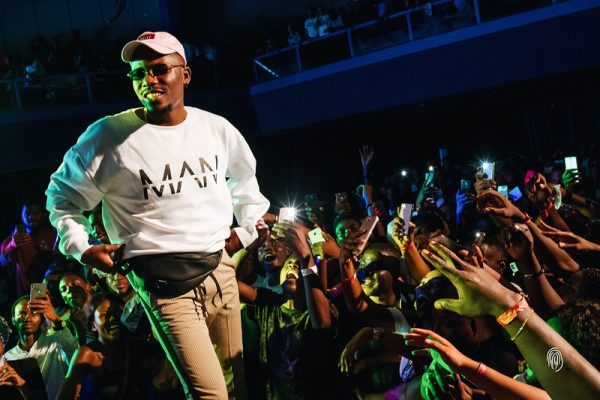 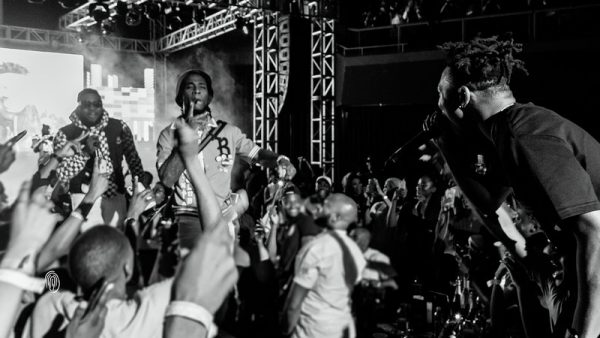 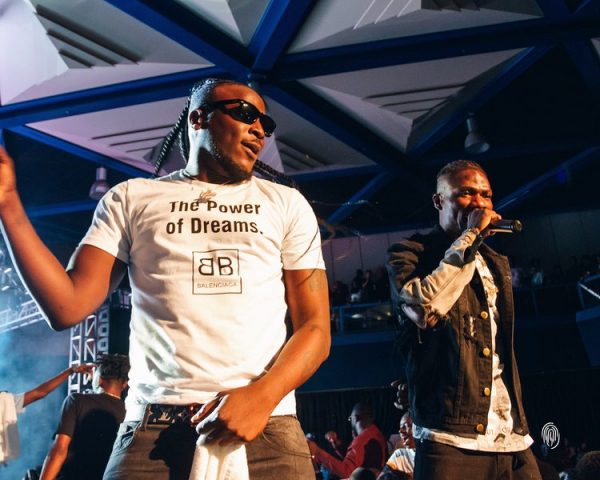 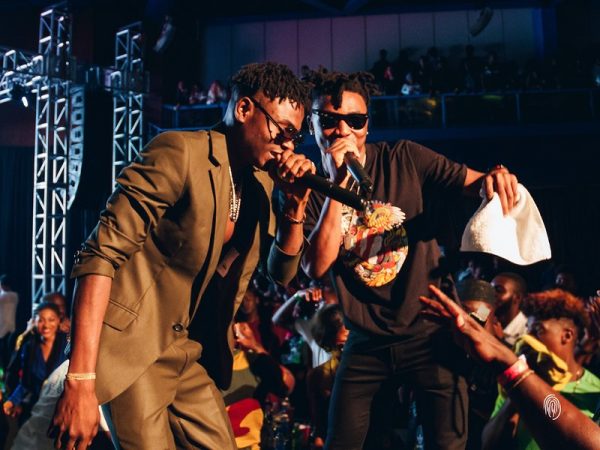 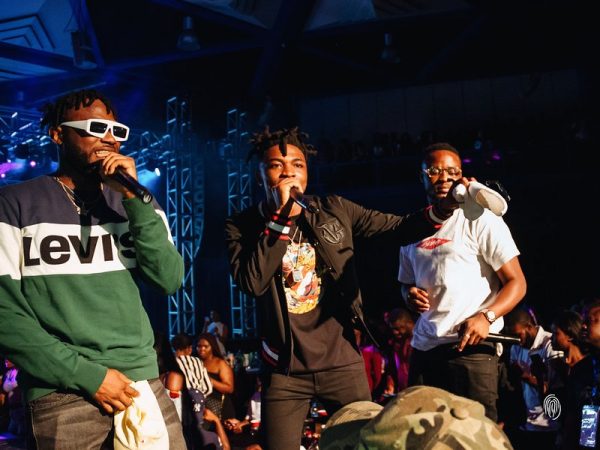 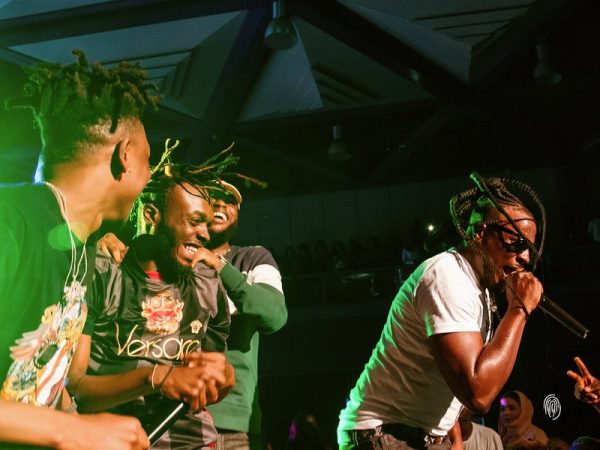 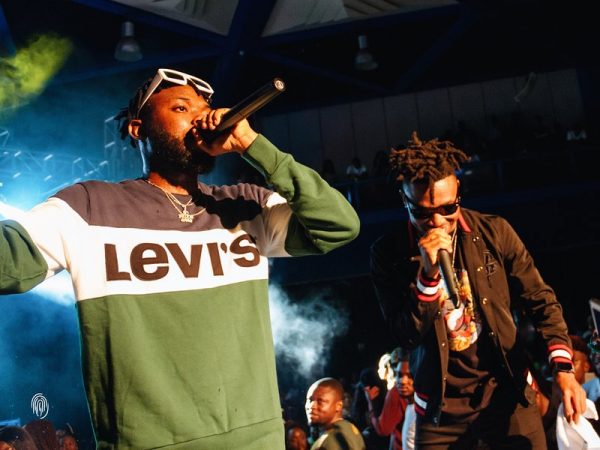 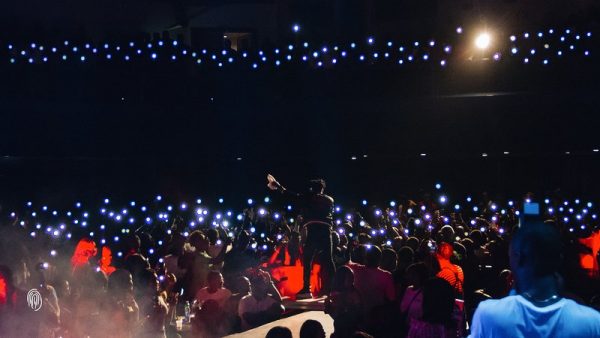 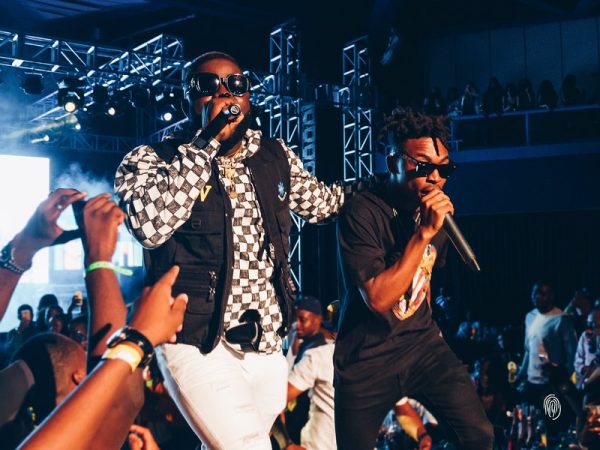 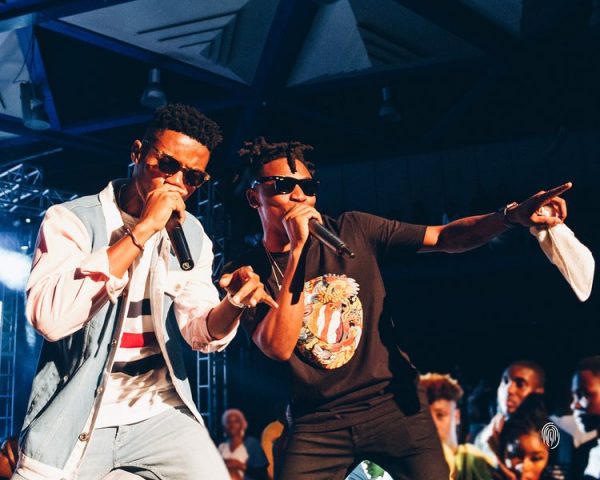 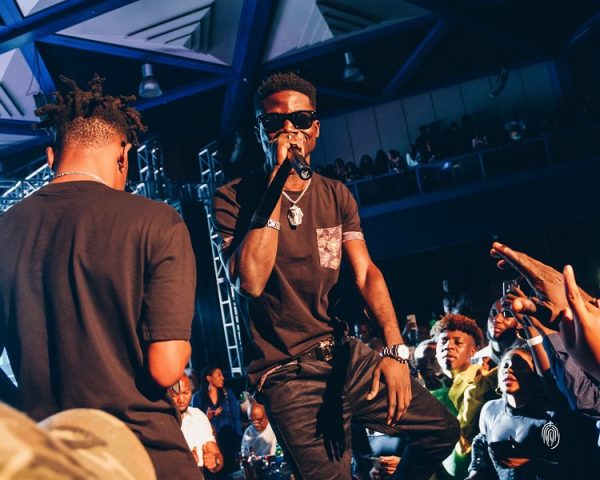 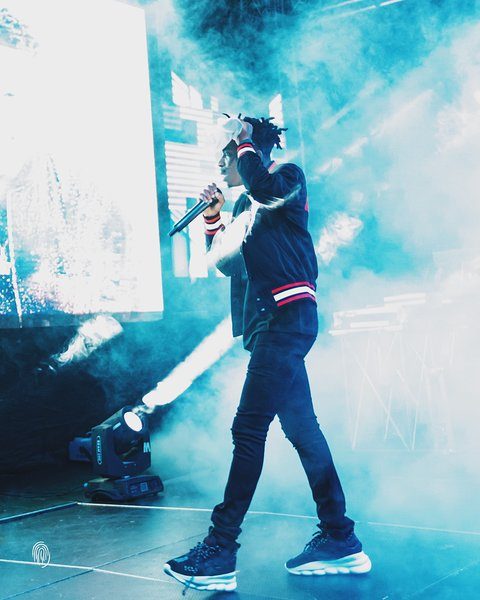