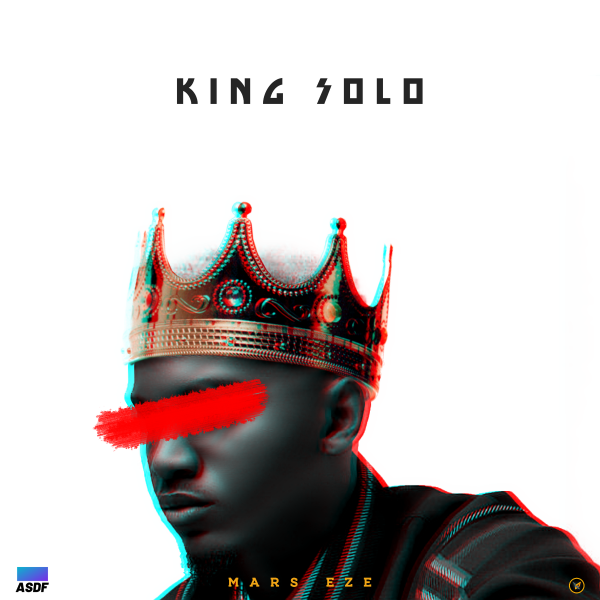 Mars Eze is a singer and rapper whose music is a rare blend of Afrobeats, Hip-Hop and RnB. His versatility comes to the fore on his debut project, King Solo EP, as he effortlessly floats from the Hip-Hop bounce of opening track “Fly” to the Afrobeats percussion and melodies of follow-up track “Queen Sheba.” He spits tough sixteens on “Bad Pass,” and sings a fan-favorite appreciation song to God in “Grace.” On “Kolo,” he once again employs traditional Afrobeats elements to promise undying love to his lover, before a touching RnB ballad titled “Lost in Space” rounds off the tape.

His music is influenced by Fela Kuti, Oliver de Coque, Bright Chimezie, Celine Dion, Jay Z and Kanye West, among others. With such a wide range of influences, it is no wonder Mars Eze’s music sounds like a potent, beautiful cocktail.

On stage he exudes a certain confidence and spectacle reminiscent of African kings of yore like Haile Selassie. It is no wonder his fan-base has continued to grow in geometric proportions, leaning towards a cult-like following.

He has been featured on The New Yorker, NATIVE magazine, and Guardian Magazine’s Top 10 Artistes to Watch List.

He is currently shooting videos for the King Solo EP while working on
more music.