The rapper states a February release for the tape which will serve as the final edition of the mixtape series.

The first single off the tape is slated to drop tomorrow, Tuseday 9th February, 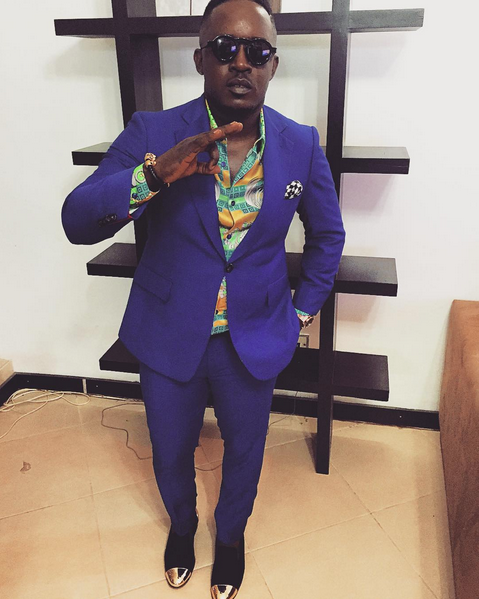 You guys are tempting me to drop a single tonight for IM3.. Hmmmmm ?