Lil Kesh Set To Drop His Debut Album In March 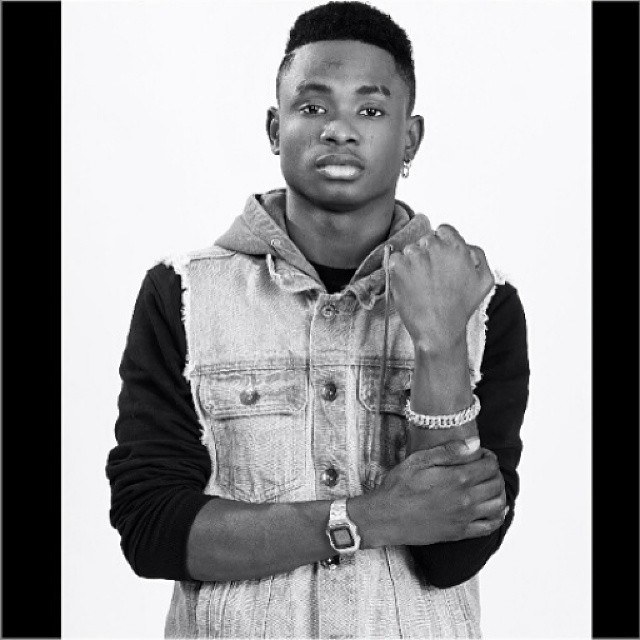 YBNL Rapper, Lil Kesh, has revealed that his album will be dropping this March.

The young and talented rapper, announced this via twitter, tweeting that:

I be like baddo I wan drop my album for March And e be like. Osheeyy! Mr me YAGI. It's about time Give dem! ? #YAGI cc @olamide_YBNL

Lil Kesh was earlier supposed to drop the album Y.A.G.I (Young And Making It) in 2015, but decided against it, saying he was not ready for the album to drop.

The YBNL act, made news early this year after losing Next Rated Award at the Headies to Reekado Banks of Mavin Records, an act that did not go down well with his fan.