are yet to hear the end of the Headies Awards drama, as Mavin’s first lady, Tiwa Savage, has finally weighed in on the issue.

Tiwa, who is presently on a radio tour for her new album, R.E.D, sat down with Gbemi Olateru of The Beat FM during her evening show and  revealed that truly Lil Kesh not Reekado Banks, should have won the award for the Next Rated Artiste. 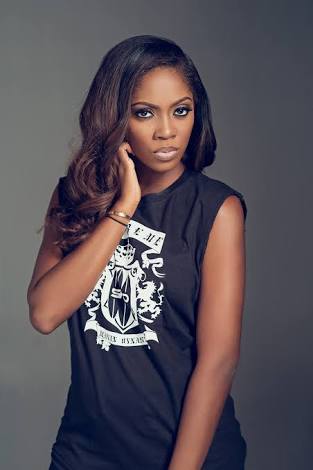