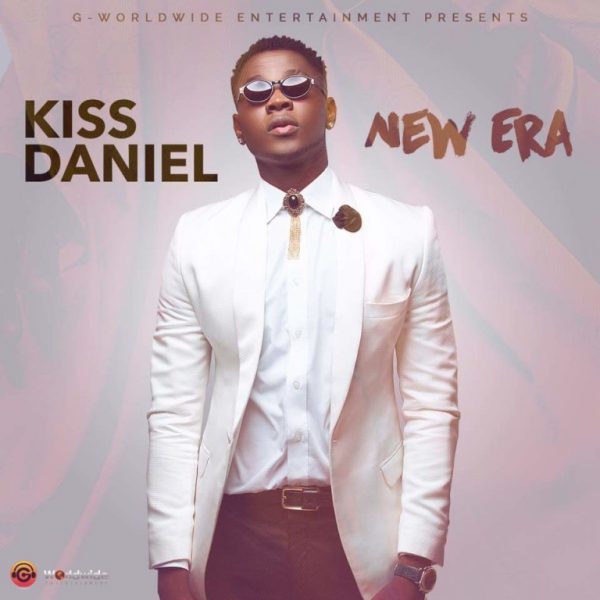 Naija To The World!!!!
Kiss Daniel’s debut album, New Era which was just released on May 14, has debuted at number 8 on the Billboard World Album chart.

The 20 track album only features one artist – Sugar Boy – and comes just in the top 10 of the World Chart making him the only African artist on the list.

The Billboard World Album Chart is a compilation of the top-selling world music albums (non-Western genres of music), ranked by sales data.

The album, New Era also debuted on the Nigerian iTunes chart, just ahead of Drake’s Views and Beyoncé’s Lemonade as well as charting on the UK and US iTunes Charts within hours of release.

This proves that what so many called an uncalculated risk – the decision by Kiss Daniel and G-WORLDWIDE Entertainment to release “New Era” without any major features – is paying off and is likely the best decision as it shows that Kiss Daniel can hold his own independently. 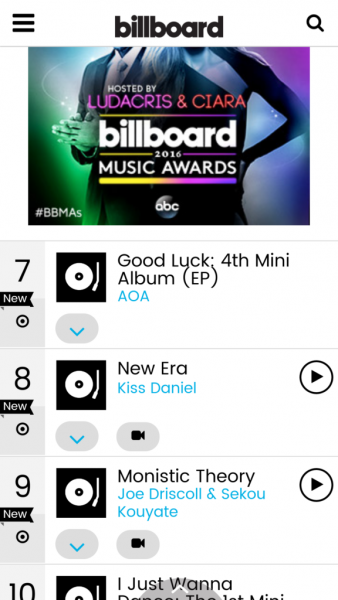