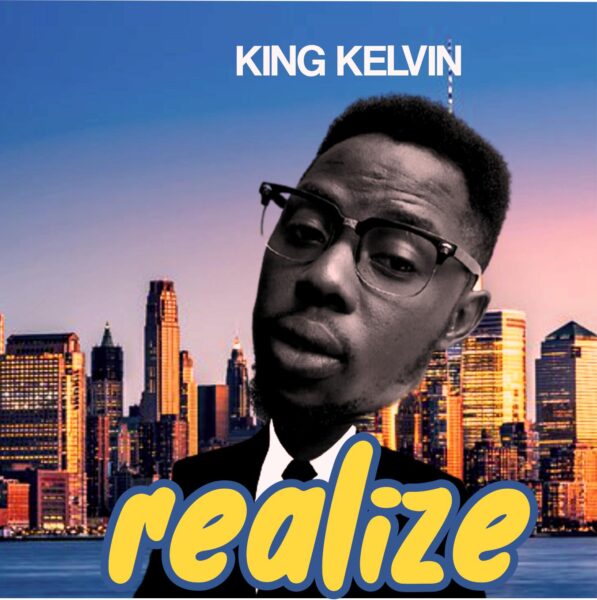 King Kelvin, Song Writer, Rapper and Lecturer, surges with a smooth flow of rap-fusion magic with an awesome mix and blend of genres into Afrobeat.

Kelvin is a native of Kwara State who lived in many cities across the country. With his stories, a sense of his emotions and soothing tunes to infuse hope and vitality, a creative with a passion for music will take huge steps in the industry! He has the edge to carve himself a position in the music world because of his exuberant demeanour and deft approach. 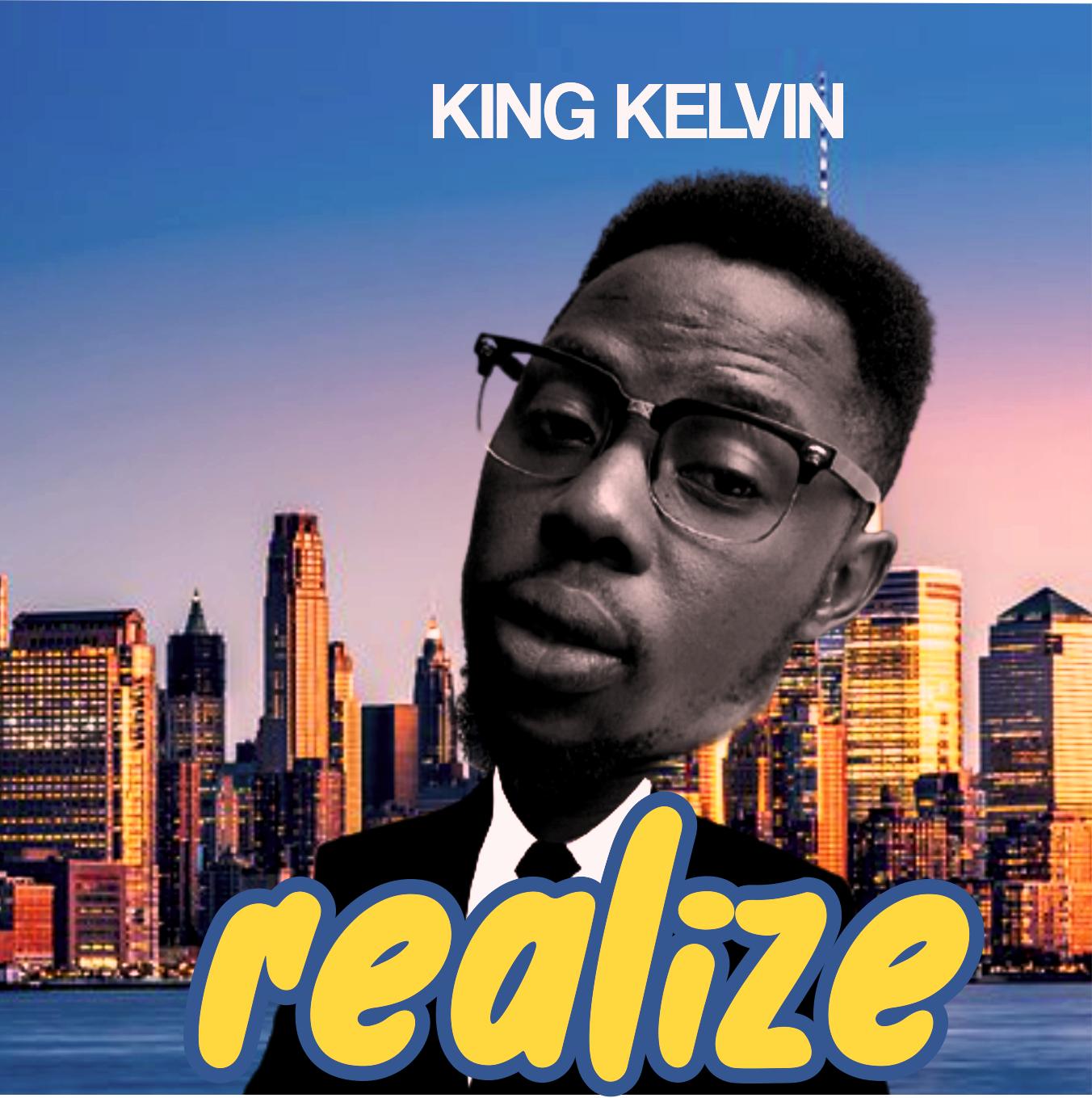