Kcee’s manager Soso Soberekon along with his boys on Thursday,
December 1, reportedly blocked Harrysong’s manager Desmond Ike
and another crew member, Bishop and beat them up. 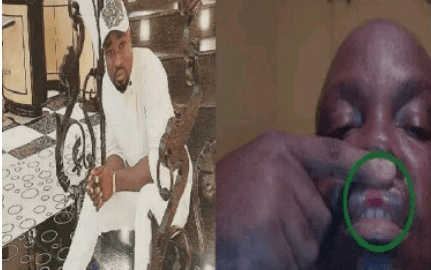 It was reported Harrysong’s manager, Desmond, told them that

while they were leaving the birthday party of the president of

Nigerian Football Federation (NFF), Amaju Pinnick which was held at

Parkview estate, Ikoyi, Lagos, Soso followed him outside while he was

trying to go drive the car and started assaulting him.

He added that, Soso accused him of making Harrysong quit the

record label but before he could say

anything, Soso and his boys pounced on him and the other crew

At that point, Harrysong who was waiting for Desmond to bring the

comedians to stop Soso and his boys from assaulting Harrysong and

Desmond also revealed that, ever since Harrysong left the label he

has been receiving death threats from Soso. 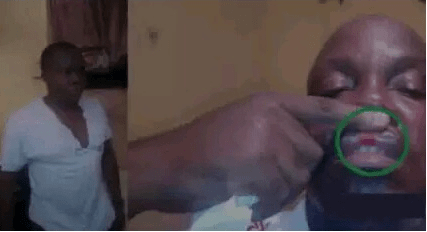