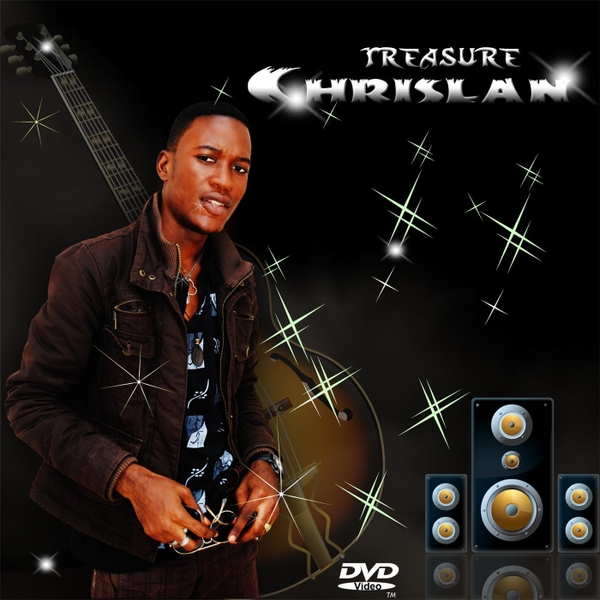 Jukebox Brings you one of the Hottest Love songs of the 2000’s Titled Treasure and Perfomed By Chrislan, Treasure was a soundtrack to NollyWood Movie “A Million Tears” and starred Kate Henshaw, Emeka Ike, Patrick Doyle, Benedict Johnson, Uche Ogbodo and Ifeoma Anyiam.

The movie tells the story of Uche, a notorious playboy, drunkard and woman beater – and Lola, a reserved young woman with strong values, who is a bit of an outsider in their university because of her dressing and morals.

JBAudio: Treasure – "Because Of You"

“You are the treasure that I seek, you were close to me yet I did not know. The love that I sought for many years was right beside me yet I couldn’t feel it.”