Jukebox Throwback Thursday: Kinda Badt Guys, I Like Girls and Omo To Shan 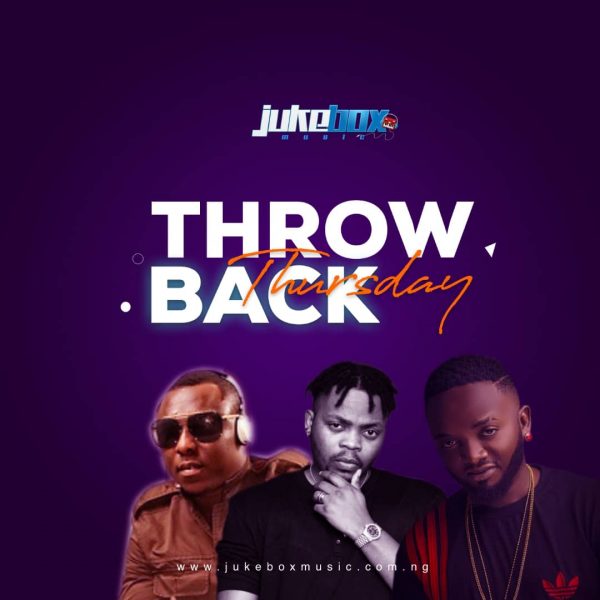 Hi Everyone, yes I agree I haven’t been consistent and I apologise sincerely. But this timeeee I am totally back for good! With the good stuff obviously about to come your way, let’s dive straight into it.

One of my favourite tune!! It was on reply for ages and you all can agree it was worth it. The single was released in 2009 but from the album ‘I AM YQ’ in 30th of August 2010. The beat and melody was just off the hook, it was played at parties, clubs and all sorts.

Enjoy this jam and shake your booty well lol 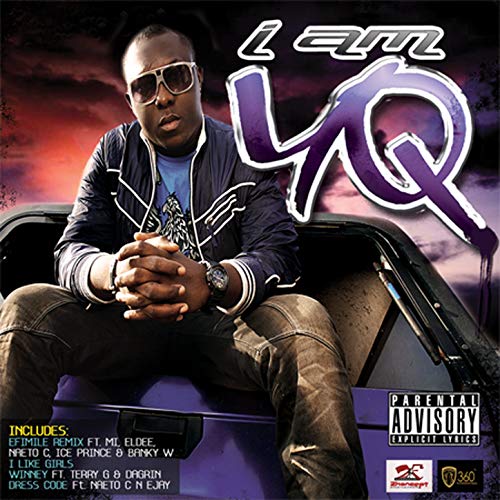 Do I need to say more? This song was the breakthrough for Olamide, most especially linking up with wizkid really appealed to his audience/fans. Omo to shan was released in 2010 under the album called ‘Rapsodi’ . This song displayed the softer and melodic version of Olamide as people  knew him as a rapper but he decided to surprise us and we loved it!

Enjoy this beautiful song and let it rock your world lol 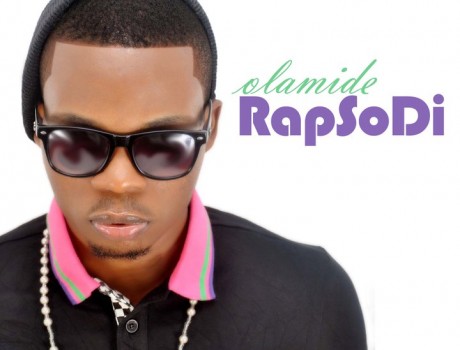 Really good but underrated song/artiste, Babeeboi released this song in 2011 and the response was huge. It got nominated for Eldee Top Talent competition, he didn’t win but he’s did quite well to be in the Top 10. 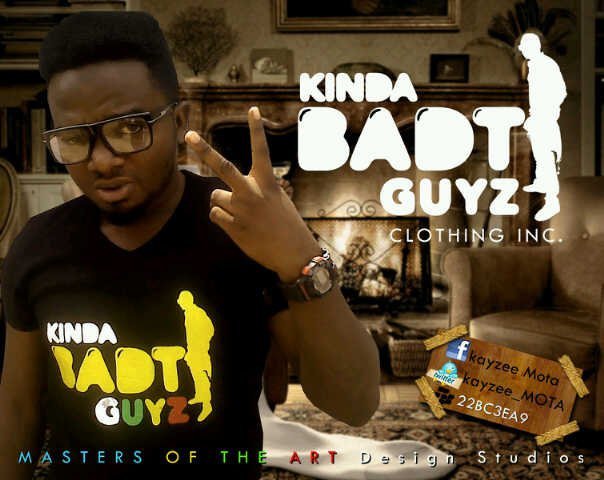