On the 20th May we had our second Edition of Jukebox Battle Of Hits. We focus on Wande Coal and Burna Boy the African Giant as they go head to head against each other.

Wande Coal affectionately called Black Diamond by his fans is arguably one of the best male vocalists Nigeria has produced and has served hits on hits since the release of his first album, “Mushin to MoHits” which is also arguably the best debut album by an artist this country has seen. Although he doesn’t quite hold the stronghold on the pop scene like he used to, there’s one thing everyone knows for sure and it’s that “No one be like Wande”. Facts!

Burna Boy is one of the biggest Nigerian exports to the global stage right now and although he is regularly on the bad side of the internet folk, yet that is not a new thing to the PH-bred singer. With 5 albums under his belt, most notably the globally acclaimed “African Giant” which entered a lot of notable end-of-year lists in 2019, Burna Boy should be underrated at your own peril.

Listen to the compilation of Hits below: 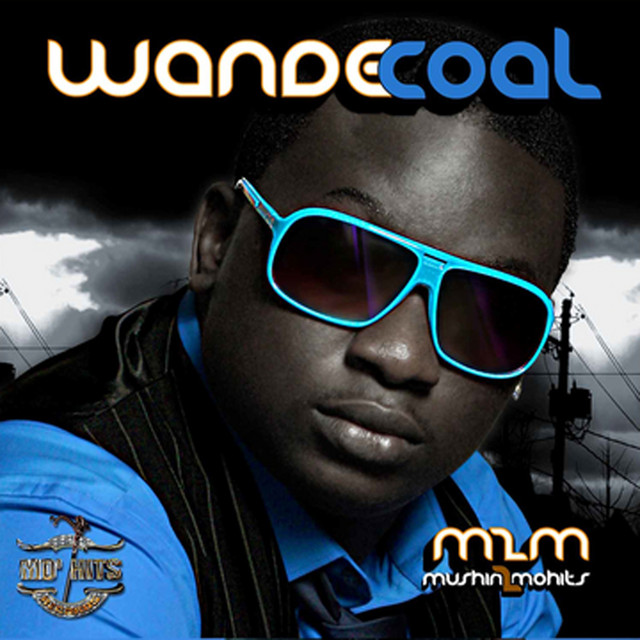