Jukebox Music Staff Picks A List Of Songs You Need To Listen To This Week featuring Runtown, Mayorkun, Kizz Daniel, Warsheep And More

The mayor of Lagos, Mayorkun collaborates with Flyboi INC Boss, Kizz Daniel on this seasoned chart topping record for your playlist.

You should bump on this all week 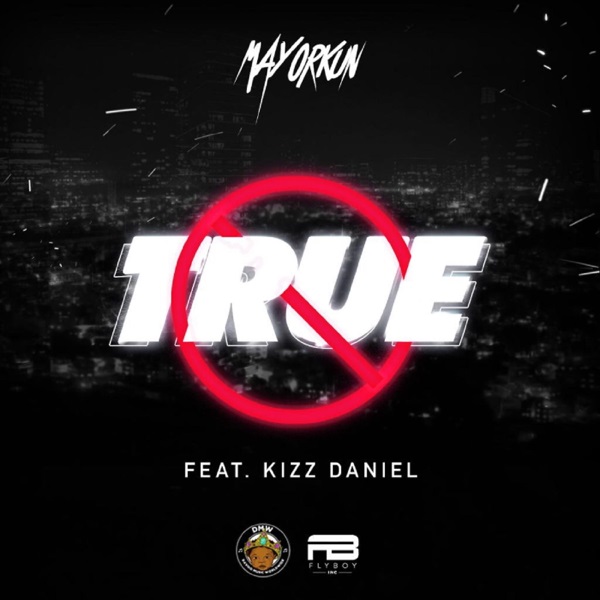 Off his Tradition EP, Runtown offers a new single dubbed Emotions to serve as an appetizer ahead of what is to come. As the title suggests, Emotions is a lovey-dovey tune that finds the singer in his feelings over a love interest. 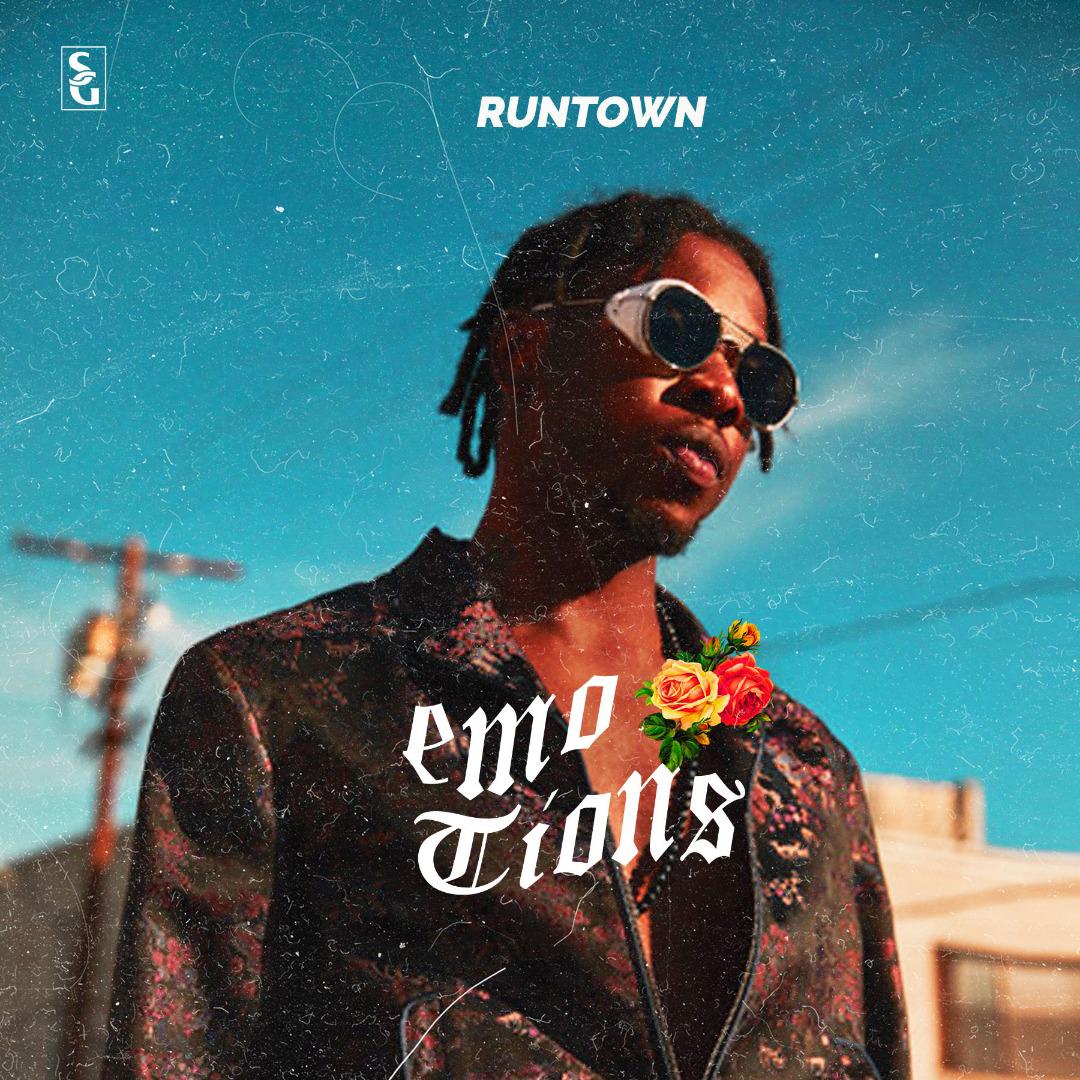 You have to bump on this jam this week 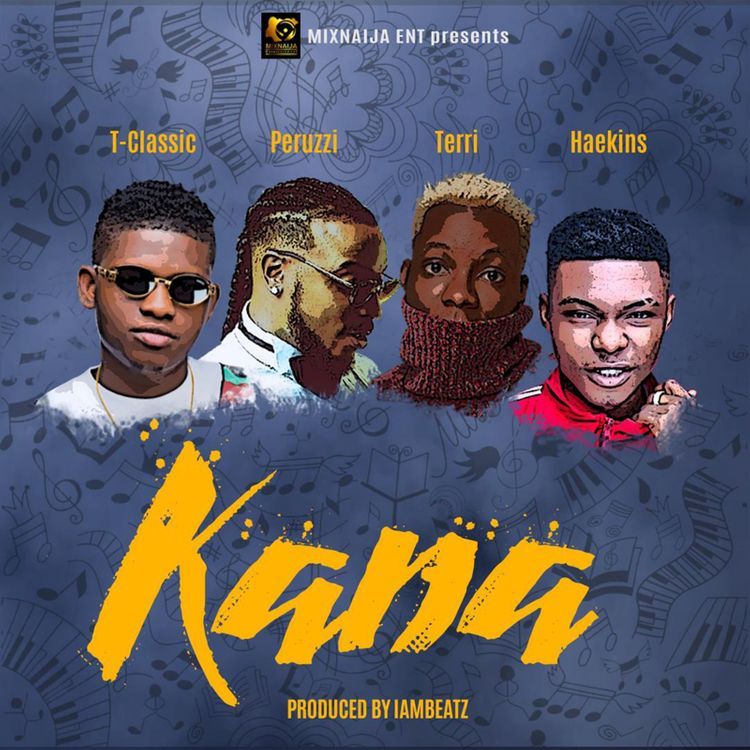 You have to listen to this jam 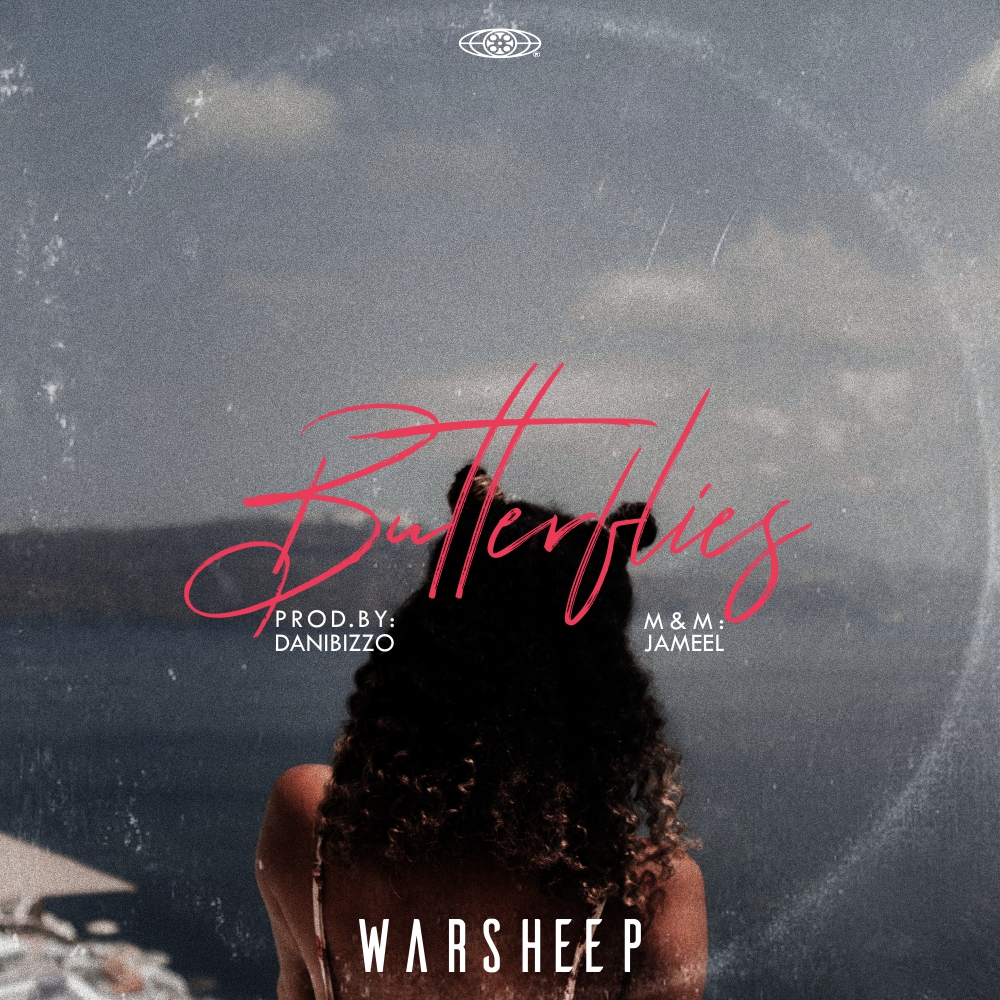 After teasing the #AllIsInOrder hashtag all month, Don Jazzy has dropped a surprise single and video showcasing the new generation of Mavin artists. Crayon, whose signing was announced earlier today, features alongside Korede Bello, DNA, and Rema on this summer anthem.

This deserves to be on your playlist this week 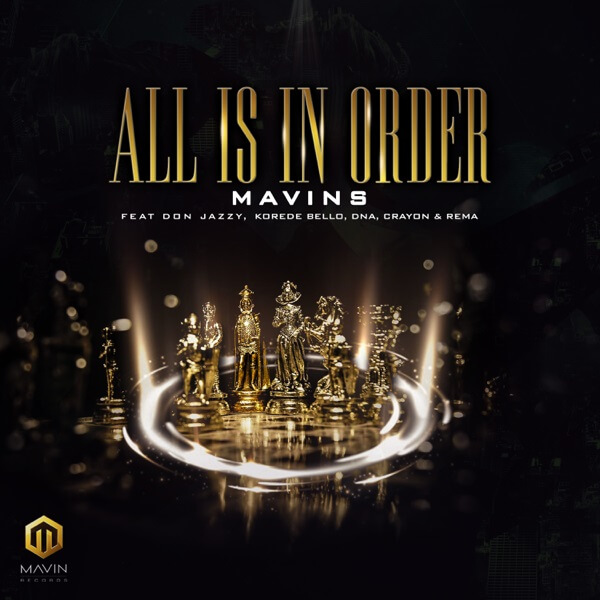 Fresh off a very publicly documented season of turbulence courtesy of his erstwhile record label, Runtown is set to engineer what promises to be another lap of an unprecedented run with his second project dubbed, Tradition. 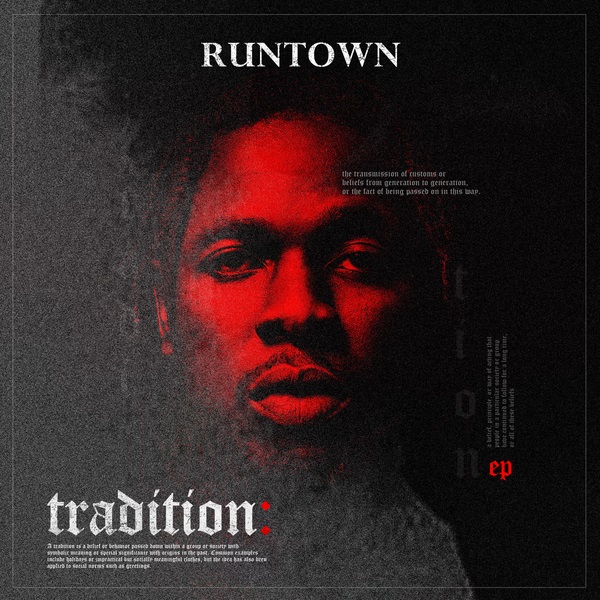 KiDi comes through with this melodious tune titled “Cinderella.”

The song “Cinderella” comes off his new album titled “Sugar.”

You should listen to this jam 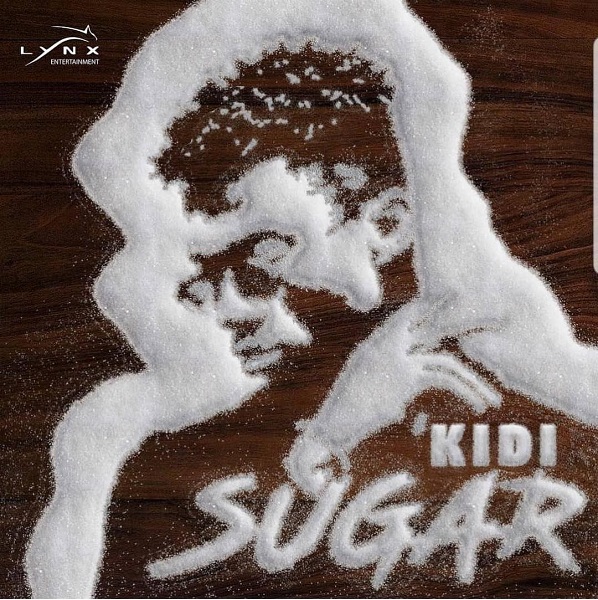 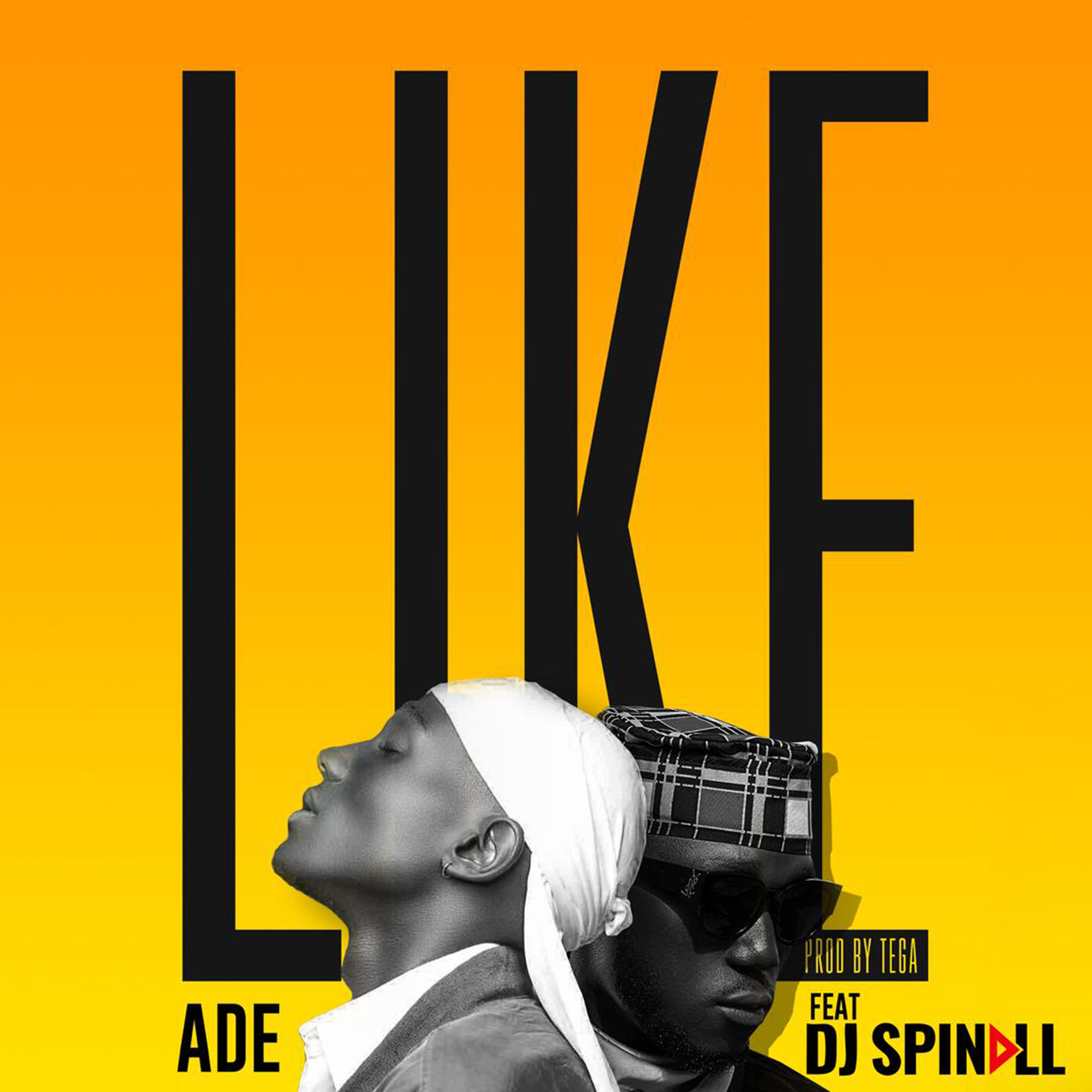 Nigerian vocal powerhouse, Omawumi makes a resounding comeback with a brand new single she titles “Without You“.

The new record serves as the lead single from her forthcoming project, “In Her Feelings“, expected to be out on all digital platform on 14th of June, 2019. 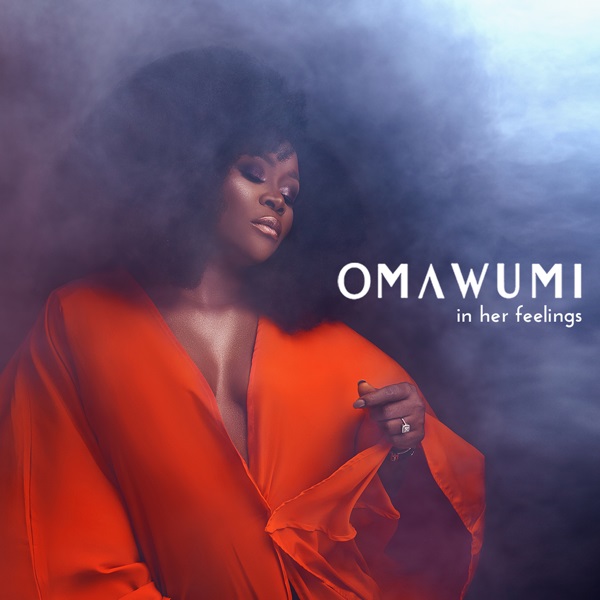 Omawumi
Without You
Downloads: 96 Plays: 17

Off the massive body of work, Skepta collaborates with Nigerian superstar, Wizkid and East London rapper and singer, Lay-Z on this track titled ‘Glow In the The Dark’.

Related ItemsEmotionsTop Ten Songs You Should Listen To This WeekTrue