Jukebox Lists: Top Ten Songs You Should Listen To This Week – The Beginning, Comfortable & More

Jukebox Music Staff Picks A List Of Songs You Need To Listen To This Week featuring Asa, Nonso Amadi, SIPI, Olamide And More

She revealed on micro blogging website twitter that ‘The Beginning’ is the opening track off her forthcoming studio album.

You should Have this on your playlist this week 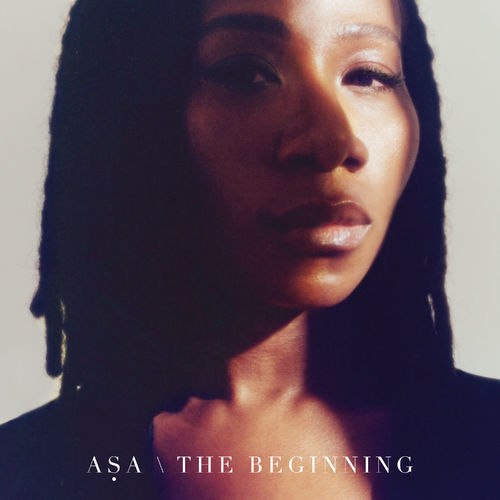 Ahead of his forthcoming EP Nigerian Singer Nonso Amadi premieres a brand new single Titled Comfortable. He collaborates with Ghanaian rapper, Kwesi Arthur who delivered comfortably on the heavy record. It comes after his previous released single ‘Emergency‘.

You should bump this jam this week 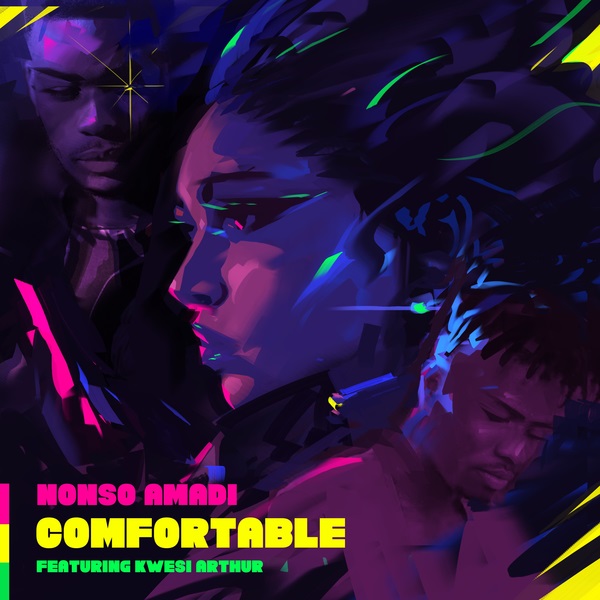 YBNL boss, Olamide comes through with a pre-Friday surprise banger titled “Oil & Gas”. This comes after sharing “Spirit” produced by Pheelz and his early 2019 banger “Woske” produced by Killertunes.

You must bump this week 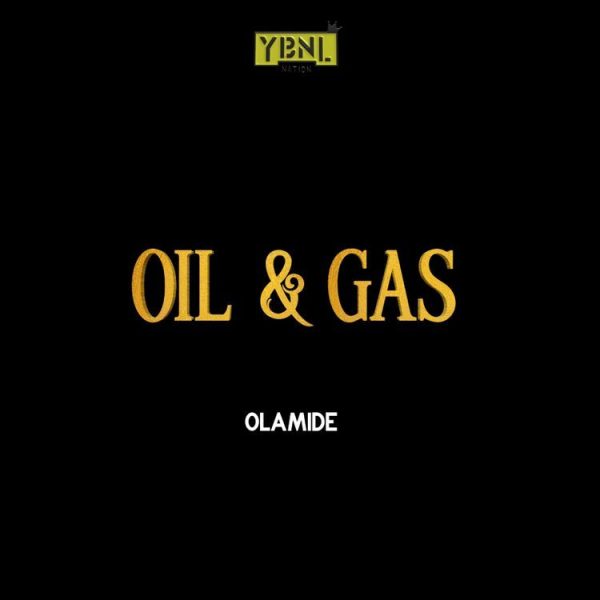 Alté scene pioneers DRB LASGIDI are back again with a hot new song and video entitled, ‘Alté’. This is the second single from their upcoming EP, ‘Pioneers’. The three-part collective consists of Teezee, Fresh L and BOJ

You have to bump this week

Walshy Fire serves hot a brand new single which he enlist The soundGod – Runtown and the Jamaican dancehall musician – Alkaline.

The new single is titled “No Negative Vibes”, And it features Positive lyrics well firmed by Runtown and Alkalin

You should have this song on your playlist this week 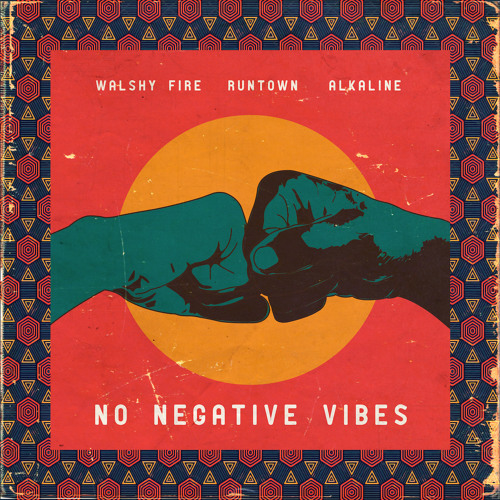 New Singer SIPI releases her sophomore mainstream single titled “London Baby”. On the No Limit produced record, she effortlessly shows off her lyrical prowess and vocal dexterity, proving that she’s one new act to watch.

SIPI is an Afro-Fusion artiste, with deep soul roots. “London Baby” follows her previously released single, “Fantasy”, which continues to win the hearts of music lovers as they discover her music.

This is a must listen 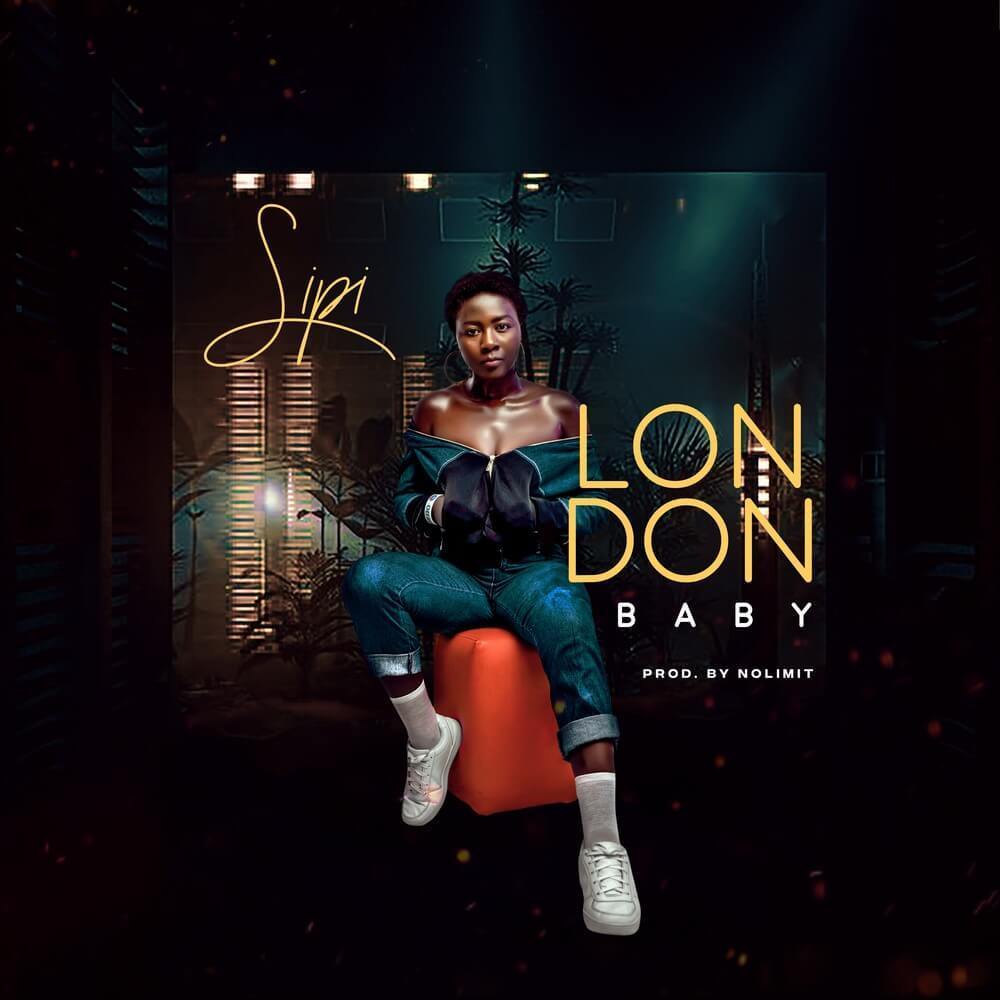 The Del-B-produced single was released last year and became fans and favourite for some couple of months.

You have to bump this all week 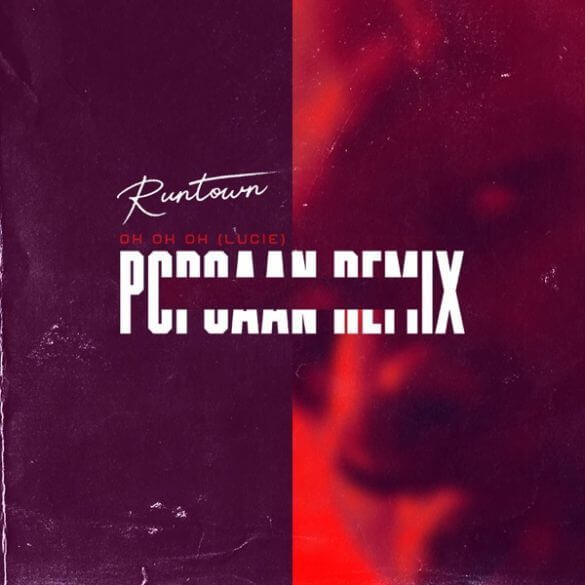 The “Able God“ crooner delivered an amazing vocal on the Big Dre-produced beat.

This song is such a certified jam for the street and clubs. 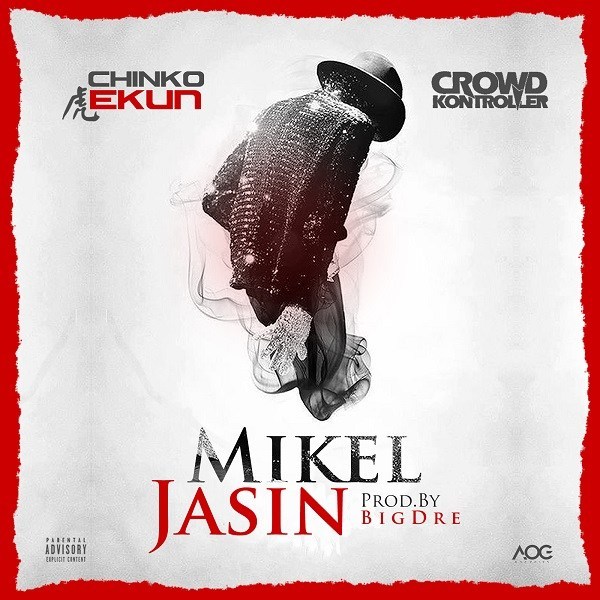 Nigerian music star, IYKZ comes through with another single titled “Show Me Mercy“.

IYKZ employs the power of sensational artiste, Maleek Berry to dish out this dope jam.

This must be on youre playlist 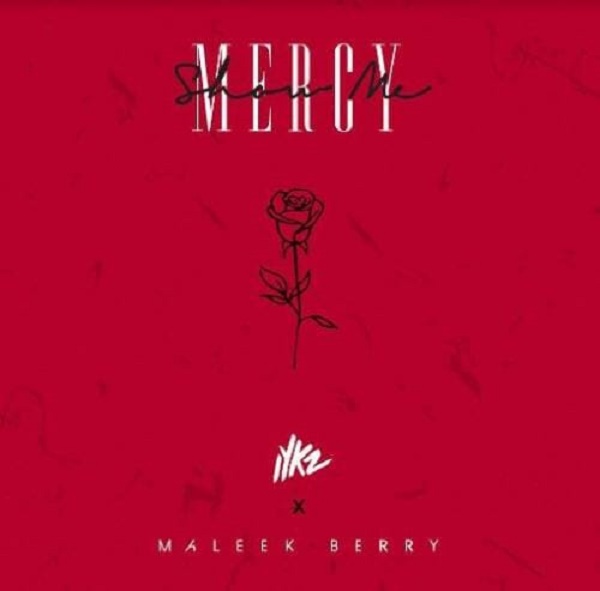 “Raw Dinner” is a track off his just released album titled “Mandy & The Jungle“. 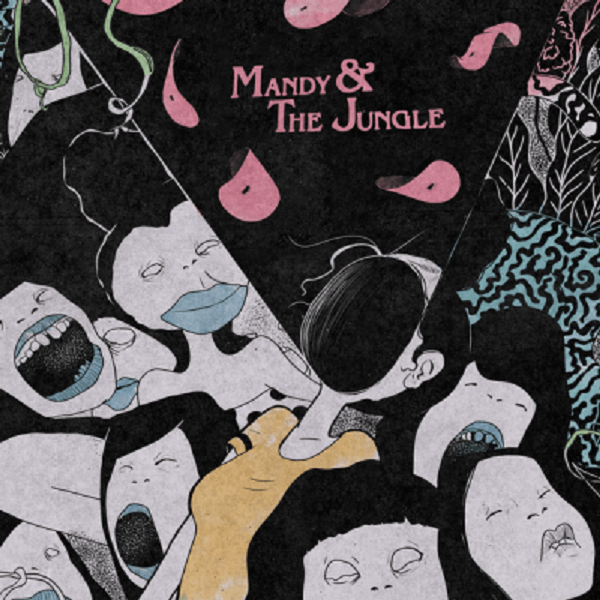