Jukebox Music Staff Picks A List Of Songs You Need To Listen To This Week featuring Zlatan, Tiwa Savage, Mystro, Buju And more

The Rave of the moment Zlatan returns with yet another massive smash single titled “Shotan” accompanied with a new dance called ‘Gbeku‘.

On the Spellz produced single he teams up with Tiwa Savage

You should halve this on your playlist this week

Talented Nigerian record producer, songwriter and singer, Mystro Is back with a self produced single titled “Ofege“

Mystro who has been away from music breaks the silence with Ofege, which comes after the sucess of his Tiwa Savage Asisited Single Gawu and Wizkid Assisted song “Immedately” 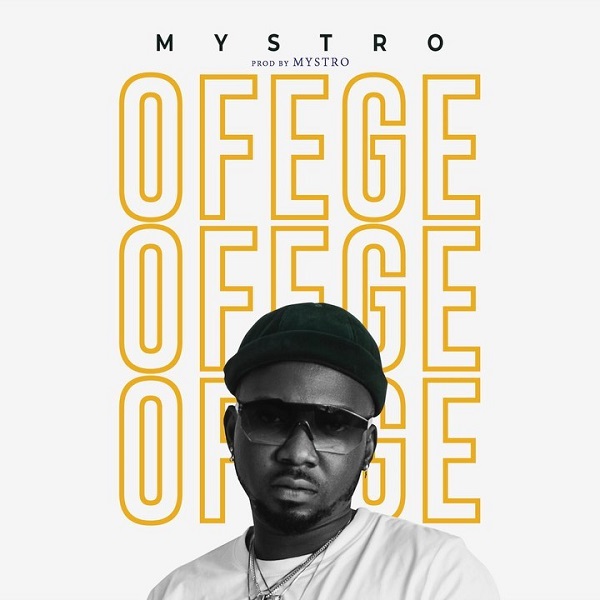 Off the EP comes Gock Am, you should have it on your playlist this week 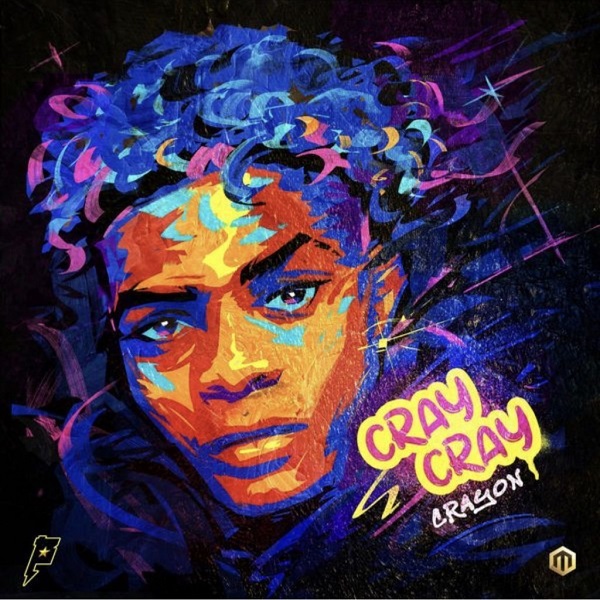 Talented Nigerian Singer on the rise Buju is here with another single titled Wahala In his words ‘Wahala’ is an afropop single that was inspired off falling for girls i see on social media (at least the first verse is ) also with infused samples with pay respect to afrobeats legend Fela and Afro-pop star Wizkid. 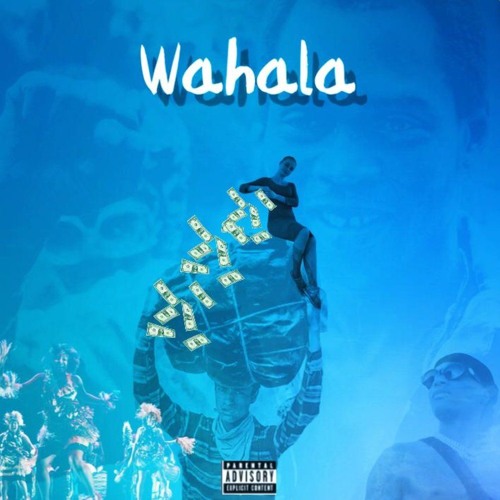 You should bump on this 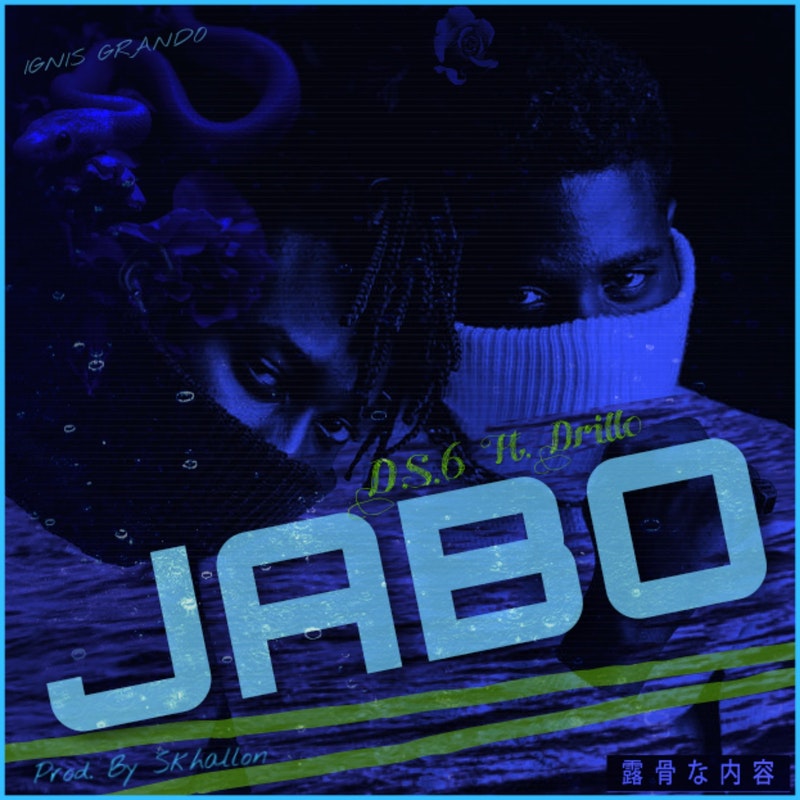 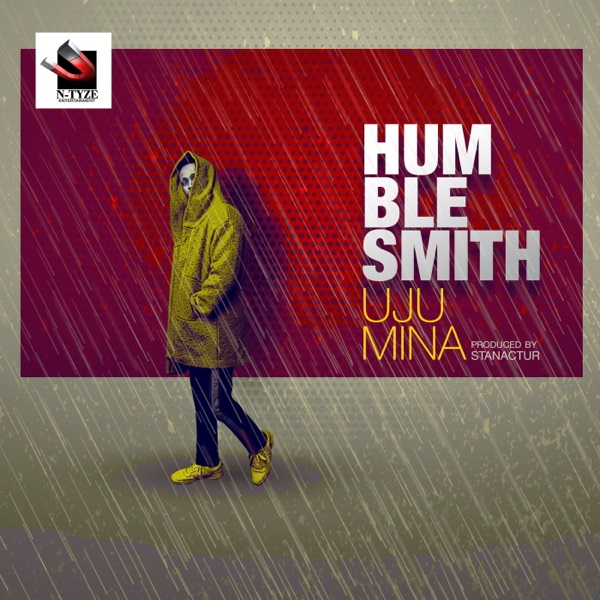 On the single he enlists Yung L who deliverd as usual 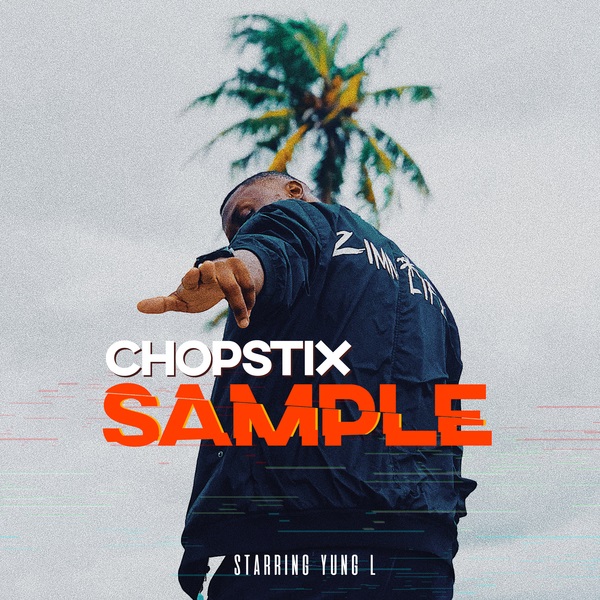 Alternative artist Fasina, popularly known for his hit single ‘Freaky’ and his catchy hook on ‘Adara’, teams up with Bella Alubo on a new record titled ‘Your Way (Long Time)’.
Bella Alubo who since her sophomore EP ‘reBella EP’ has been dishing out hit features in preparation for her next major release, blesses this record with her unique vocals.

Produced by 4lapowers ‘Your Way (Long Time)’ is a mid-tempo groovy Afro tune guaranteed to get listeners ready for the summer. 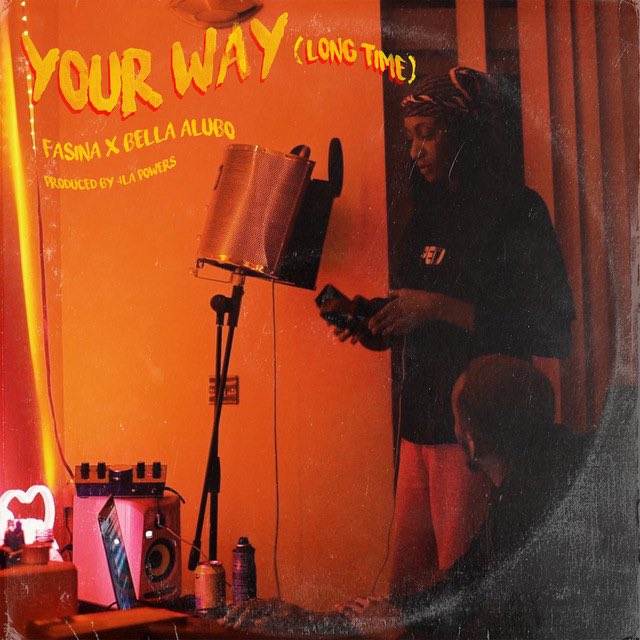 Lady Donli has released another masterpiece song titled, “Suffer Suffer“. The song serves as a ‘Comforter‘ and ‘Cash‘

Its off her forthcoming project “Enjoy Your Life”, 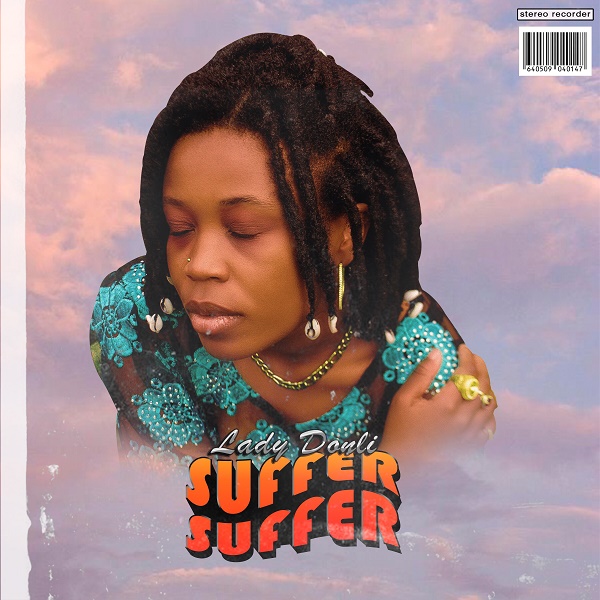 Related ItemsOfegeShotanTop Ten Songs You Should Listen To This Week