Jukebox Music Staff Picks A List Of Songs You Need To Listen To This Week featuring Reekado banks, Opeyemi, Peruzzi , Zlatan And more

Reekado Banks comes through with a new banging single titled “Maria“, its released under his imprint Banks Music. 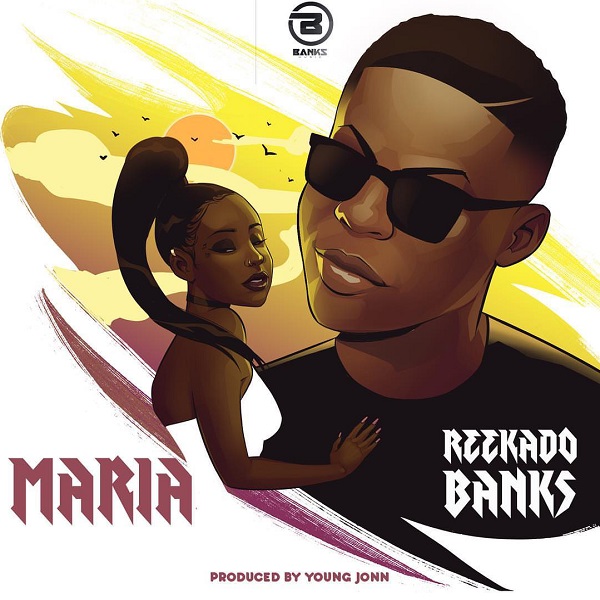 Opeyemi debuted his song Enugbe produced by Slimbeatz on Jukebox and since then it became a sensation on the Internet in Nigeria, “Enugbe” which means Dry mouth, Or Drought he uses this single to adress the problem of people owing money and not returninng it to people 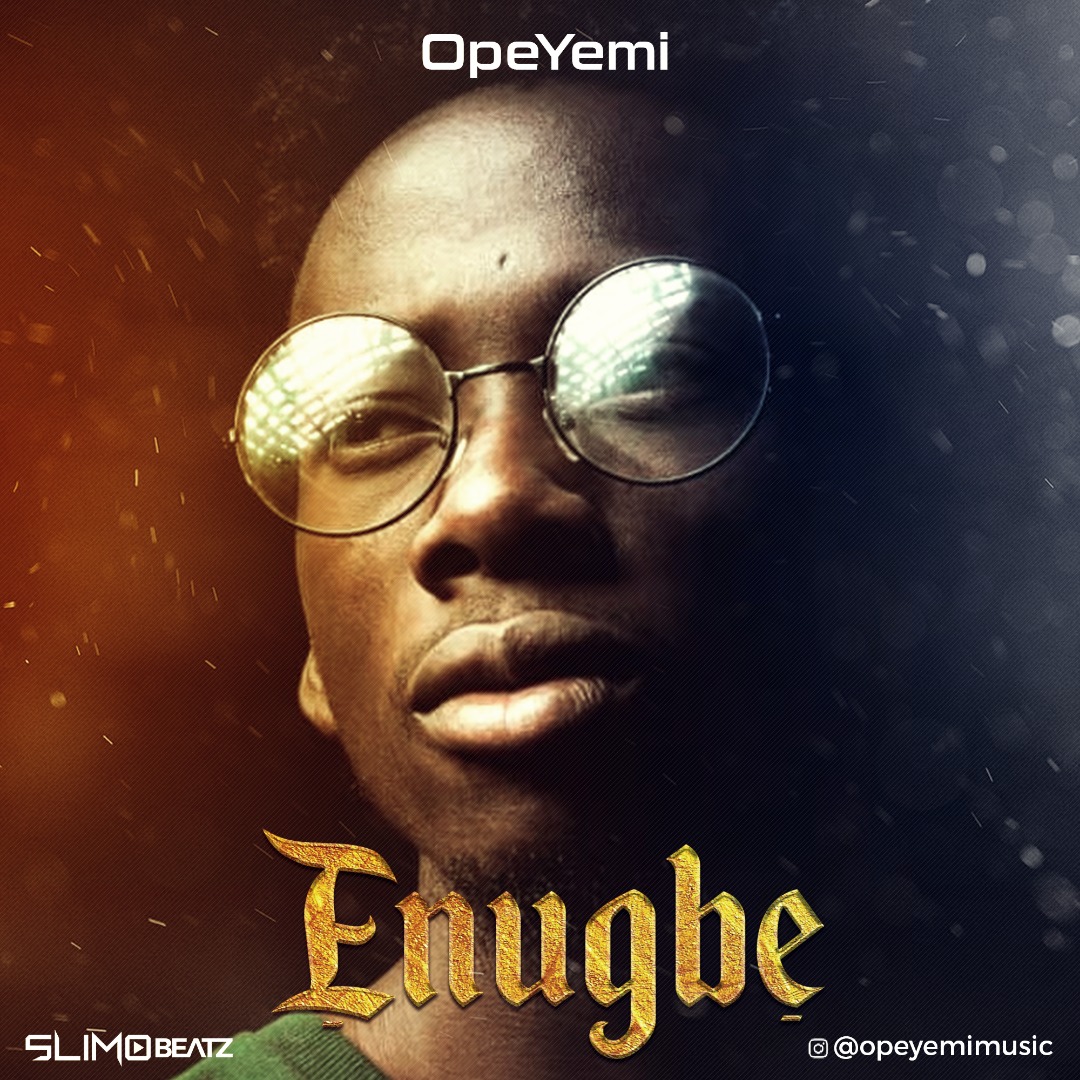 You should bump this this week

The Single Comes after the successful release of Peruzzi;s EP Heartwork 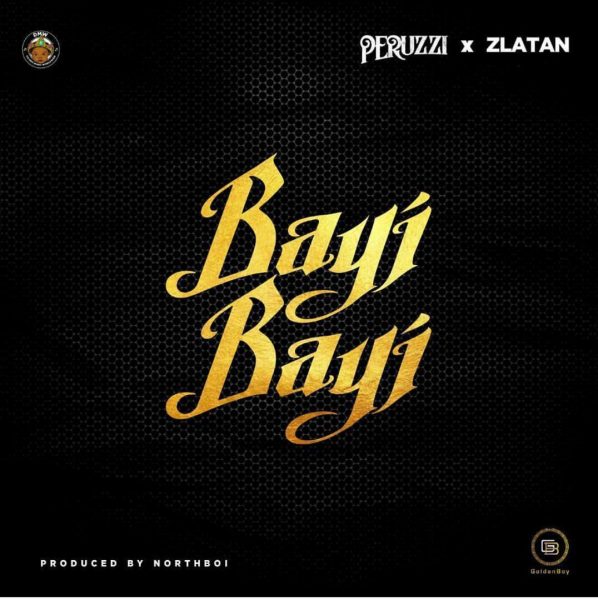 Mavin Records new signing who has been top charts after the release of his debut EP isnt slowing down, Here comes a song you should bump this week 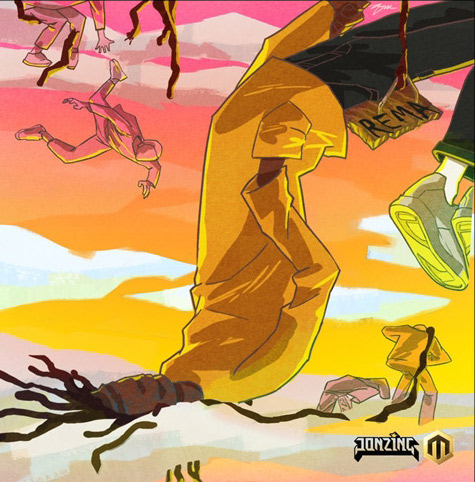 Emeka – Call On Me

The industry diary crooner Emeka has just released a brand new tune titled “Call On Me“. The Talented rapper and singer who recently just got signed to who recently got signed to Kerae records makes his mark under his new him with the releases his first anticipated single under his new platform.
Call On Me is a mid-tempo yet melodious tune, Produced by Damayo and Mixed & mastered by STG. 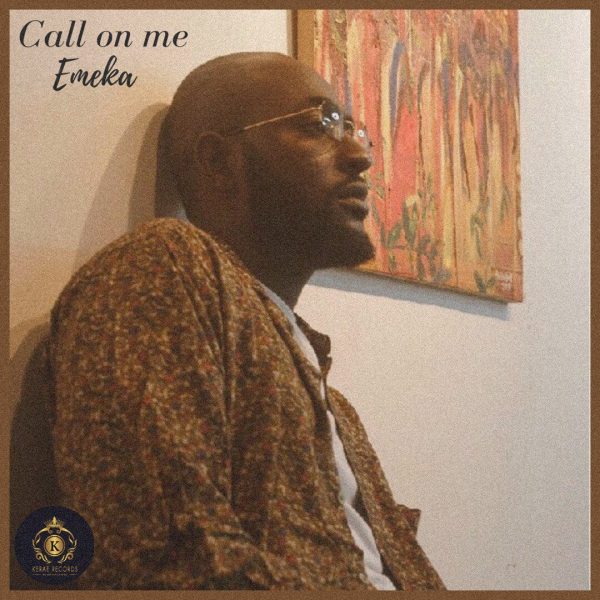 Alaga Ibile himself, Reminisce switch-up his sound on his new entry with a masterclass production from renowned record producer, Sarz. 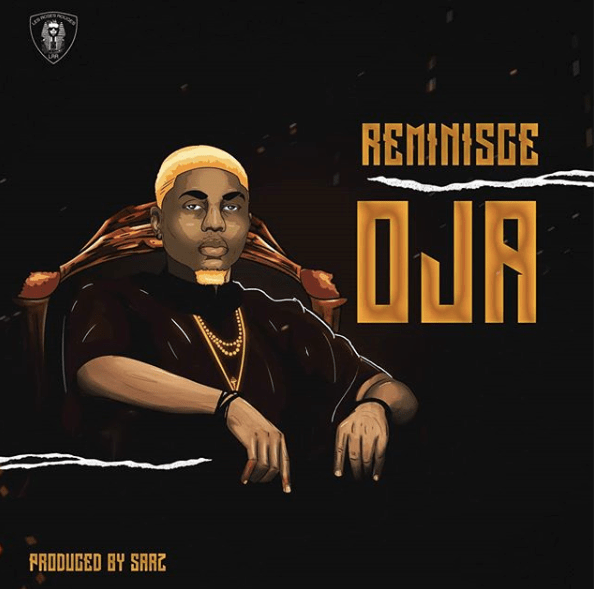 This should be on your playlist if you love good Music

Check it out below and enjoy!! 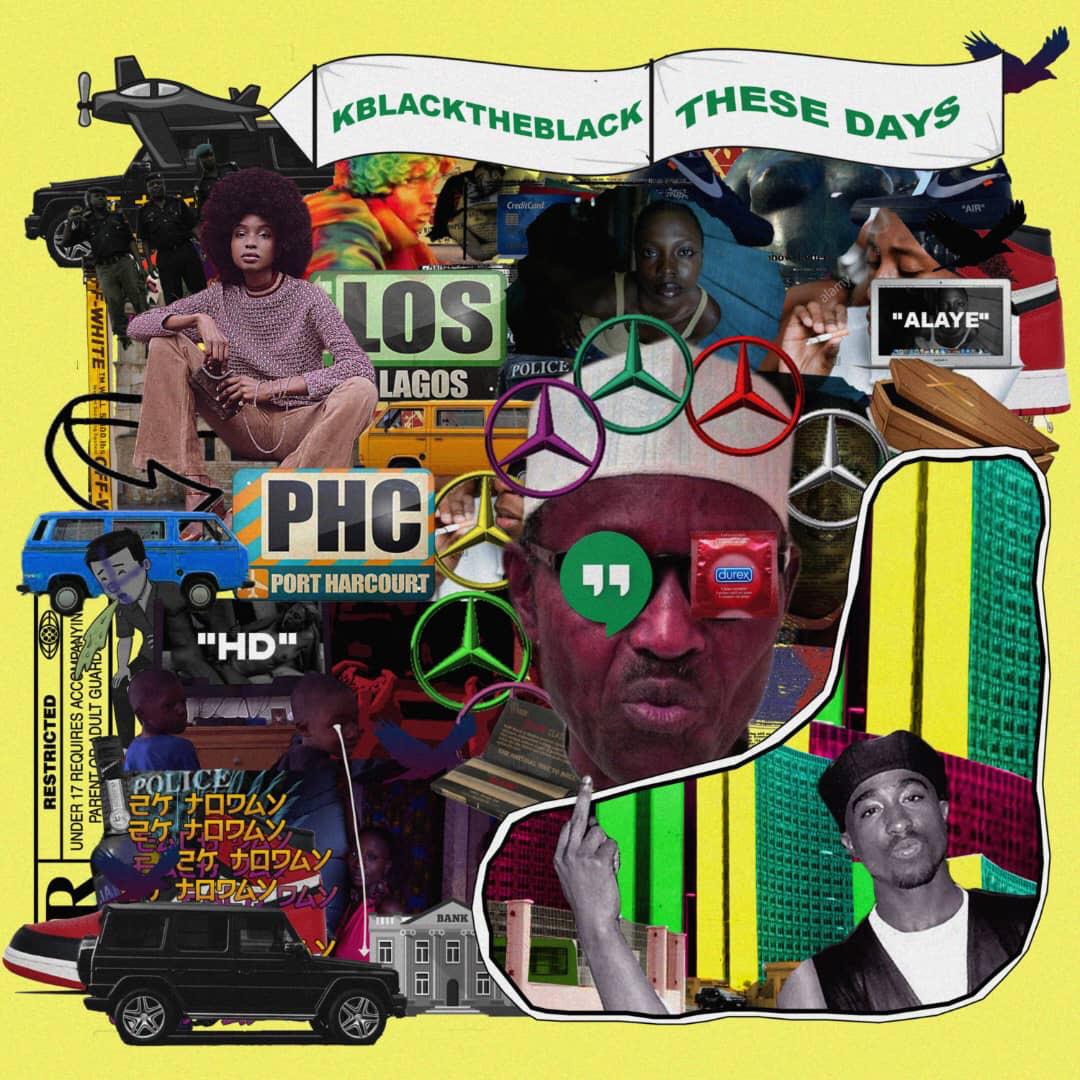 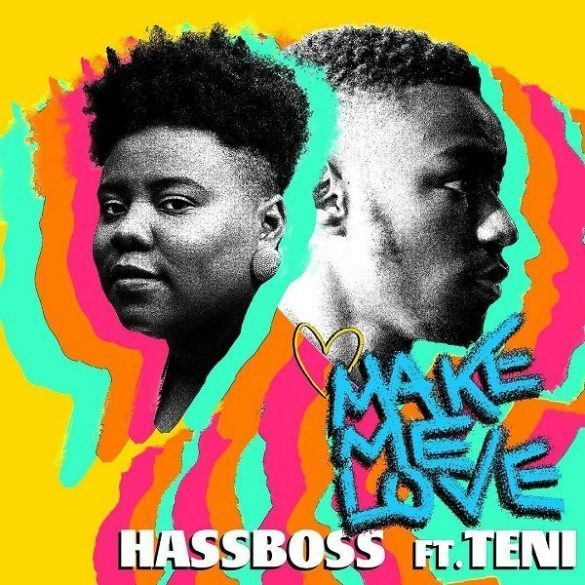 German DJ, DJ Serg teams up with the “God of Vibes” Skales for a horn-infused global anthem, “Samba.”

The track combines elements of Latin, African, and dance music.

This infectiousl song should be on your playlist this week 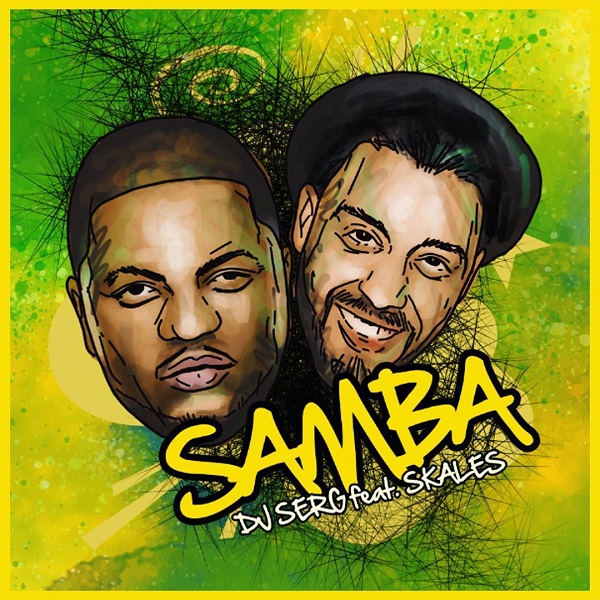 Related ItemsEnugbeMariaTop Ten Songs You Should Listen To This Week