Jukebox Lists : Top Ten Songs You Should Listen To This Week – Get Up, Cash & More

Get Up is set to be the EP Cover,

You Should bump this jam all week 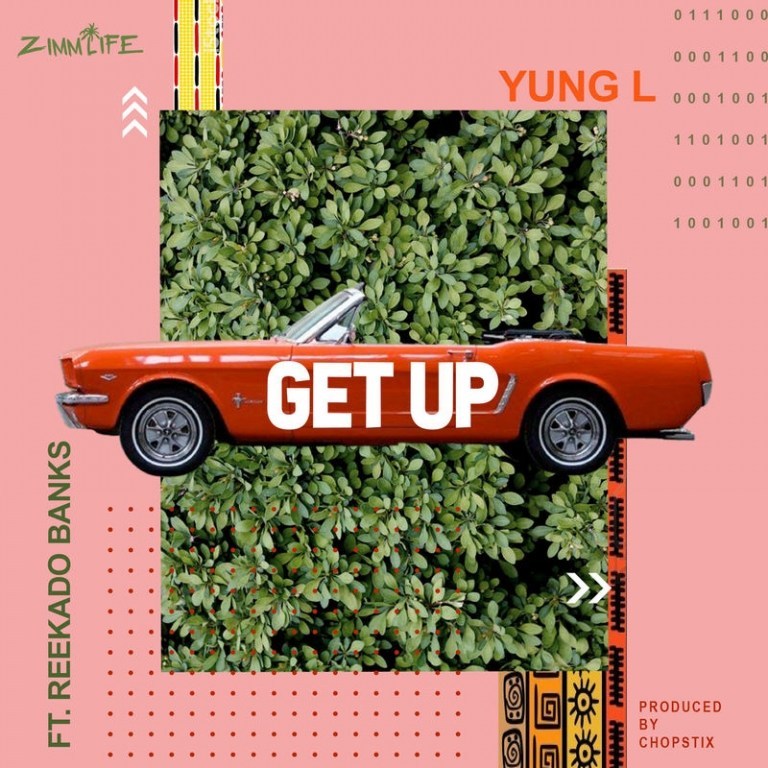 Lady Donli and The Cavemen bring to us the money-making anthem you never knew you needed “Cash”. As the first single off Lady Donli’s anticipated debut studio album “Enjoy Your Life” – set to drop in the summer – Cash is just a teaser. 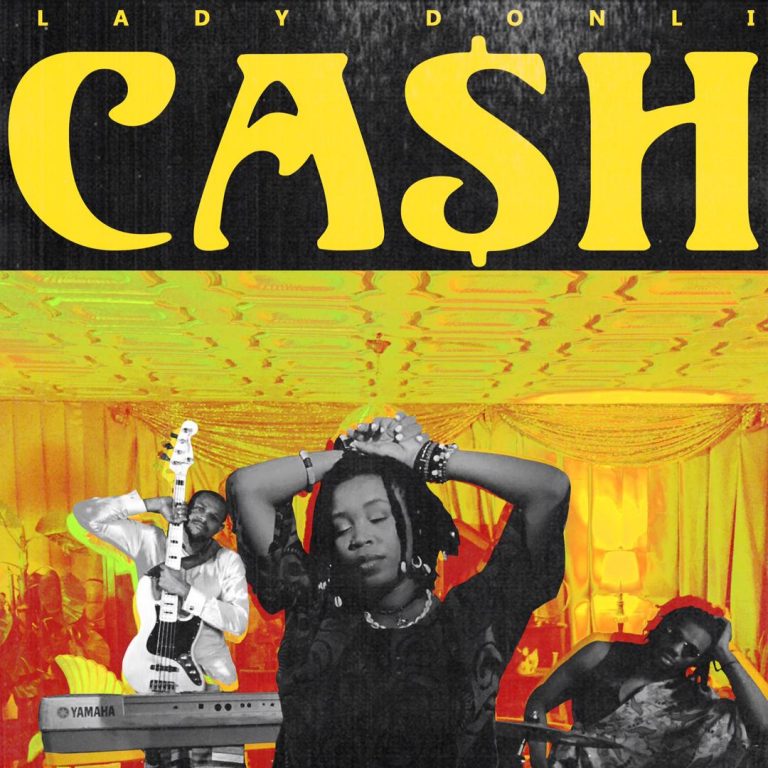 Super wordsmith, Yung6ix delivers a spanking new Hip Hop record. As we wait for him to drop his well-anticipated collaborative effort with Peruzzi, he has decided to whet appetites with this trap-infused tune.

You should bump on this jam this week! 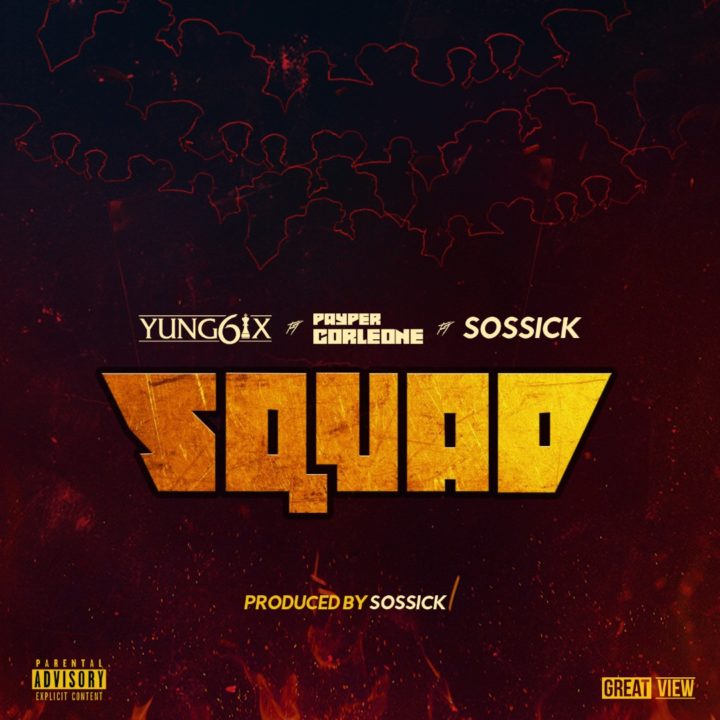 The Flowolf – You Are Cancelled ft. Dremo

Ocho records artiste, The Flowolf teams up with, Dremo for this explosive anthem “You Are Cancelled.”

Recall we revealed to you yesterday that The Flowolf to release song titled You Are Cancelled featuring Dremo.

You Should have this on your playlist this week 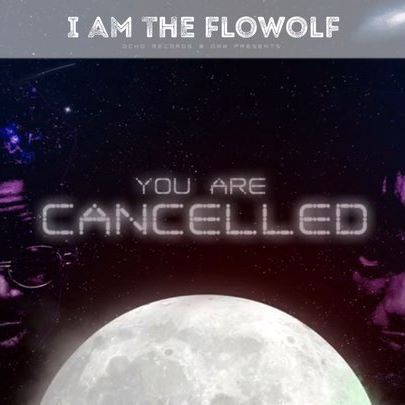 The Flowolf
You Are Cancelled ft. Dremo
Downloads: 97 Plays: 25 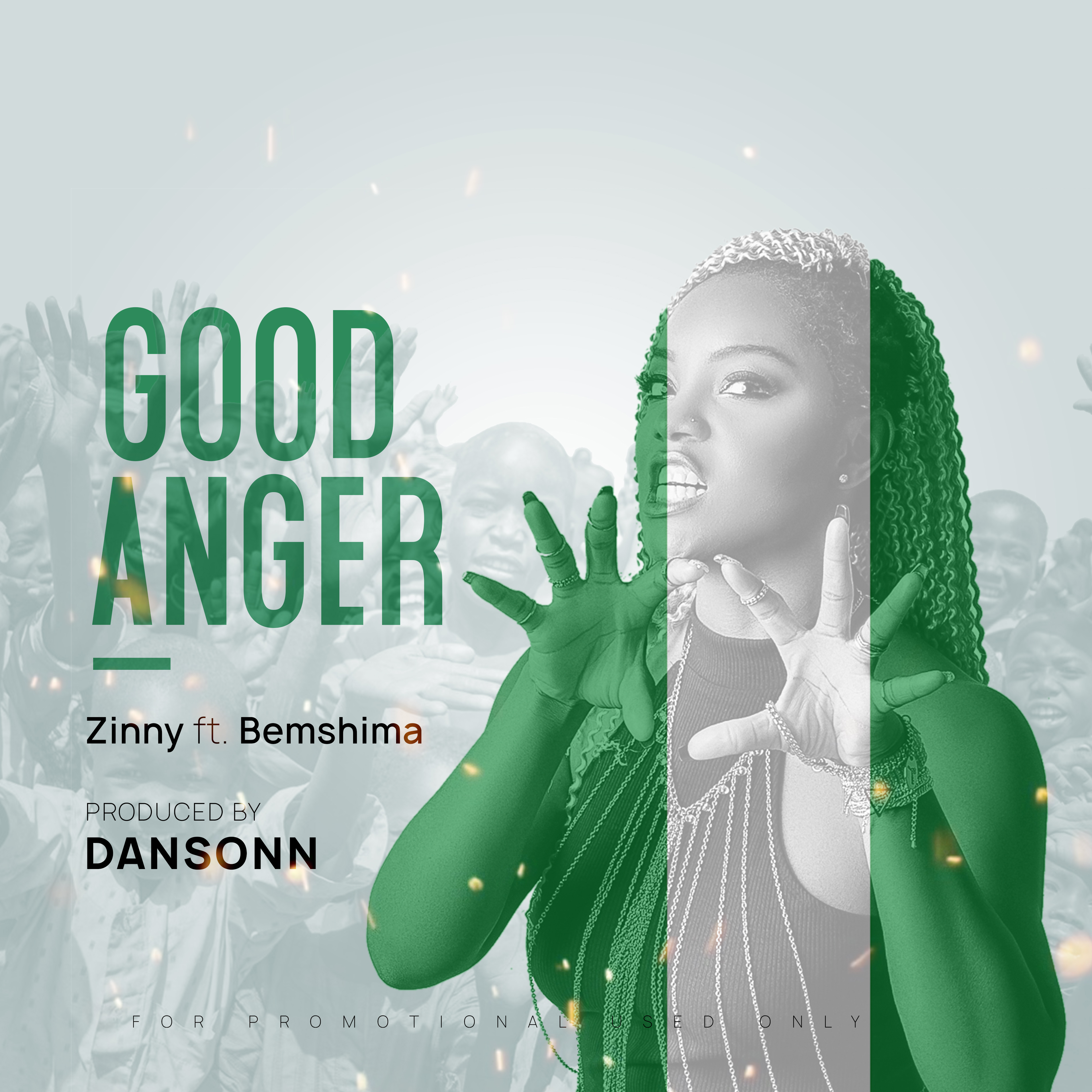 Super record producer, sound engineer and songwriter, GMK releases a new single titled “Call On Me“, his debut for the year.

You should bump on this jam on your playlist this week 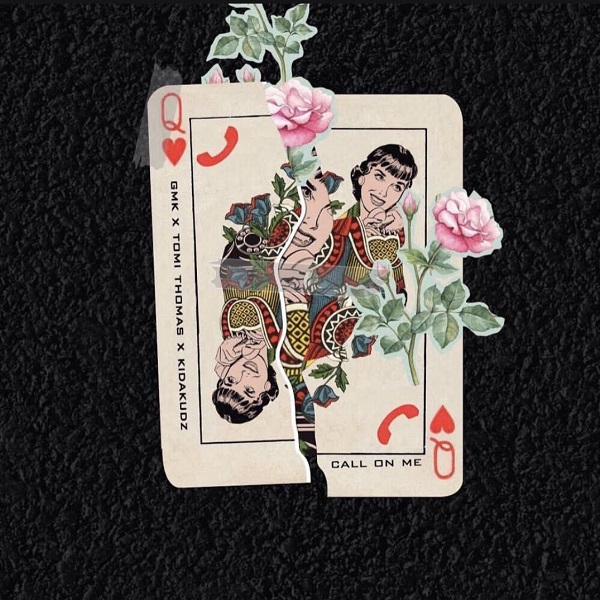 Couple of weeks ago, Kwesi Arthur was at the United Kingdom where he did a freestyle at the Capital XTRA, UK with regular host, Tim Westwood. 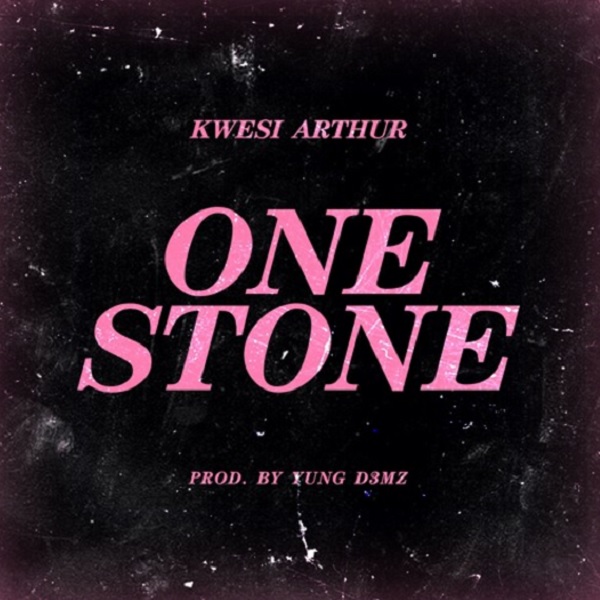 Kida Kudz works with hit-maker, Mikey (Son of Sonix) to deliver a chart-topping classic, its sure to takeover charts in the United Kingdom 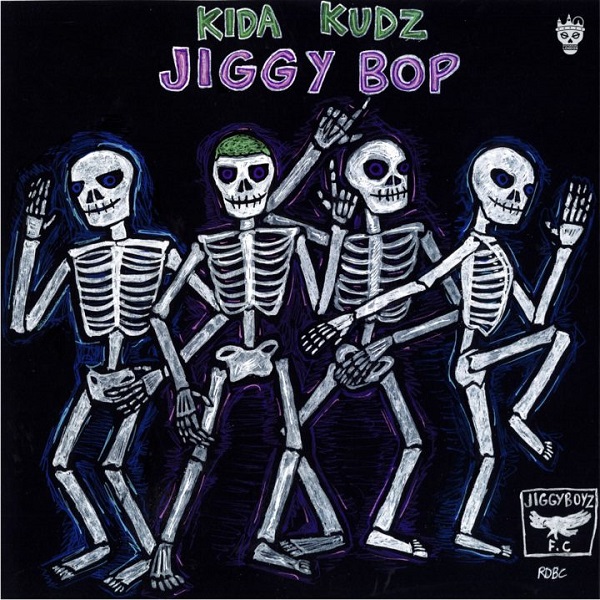 The song ‘Doh Doh Doh’ is dedicated to every African woman from every tribe across all cultures and serves as the debut single from his upcoming body of work.

You should bump on this jam all week. 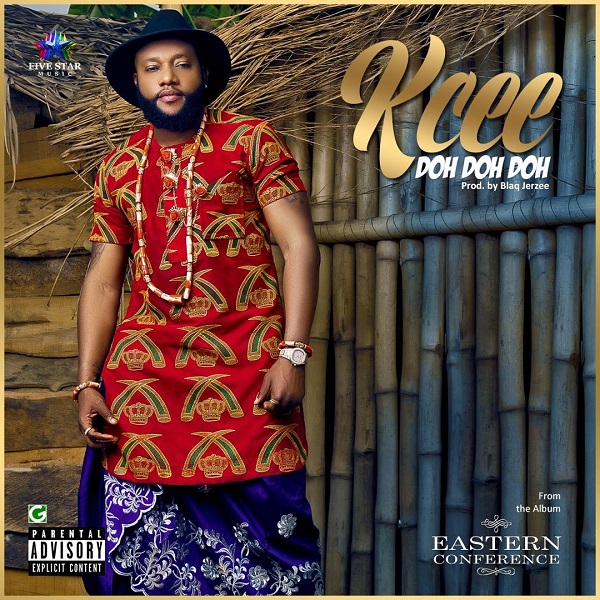 Afro Pop sensation starts the year with new single “Beng Beng” and features Peruzzi on this mid tempo jam that is sure to warm up to our hearts.

Bump on this jam all week 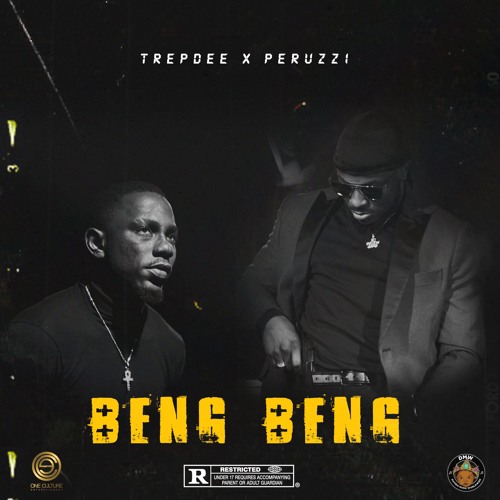 Related ItemsCashGet UpTop Ten Songs You Should Listen To This Week