Jukebox Music Staff Picks A List Of Songs You Need To Listen To This Week featuring Kizz Daniel, Barry Jhay, Jaywon And More

Kizz Daniel Philkeyz-produced single is an anthem dedicated to all Lagosians. Just before his ‘No Bad Songz‘ music tour in Abuja.

You should Bump it this week 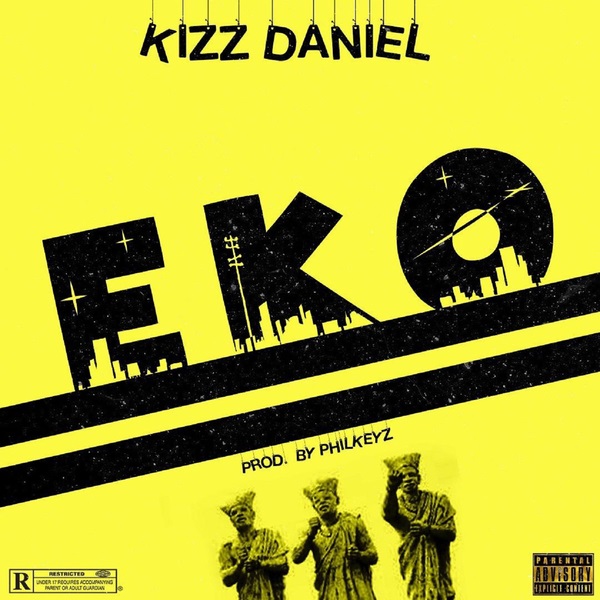 He enlists the services of the talented Barry Jhay and the former YBNL artiste, Lyta. 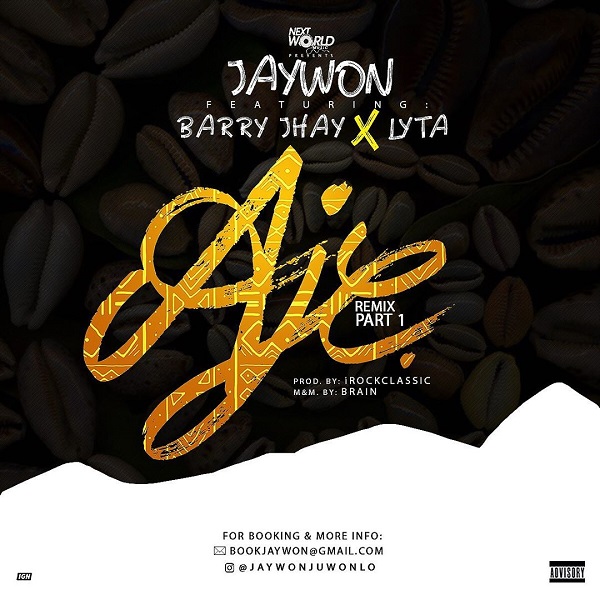 CDQ drops few bars on the record where he talks about the recent House scandal between Instagram blogger, Blessing Okoro and Onye Eze.

Has to be on your playlist this week 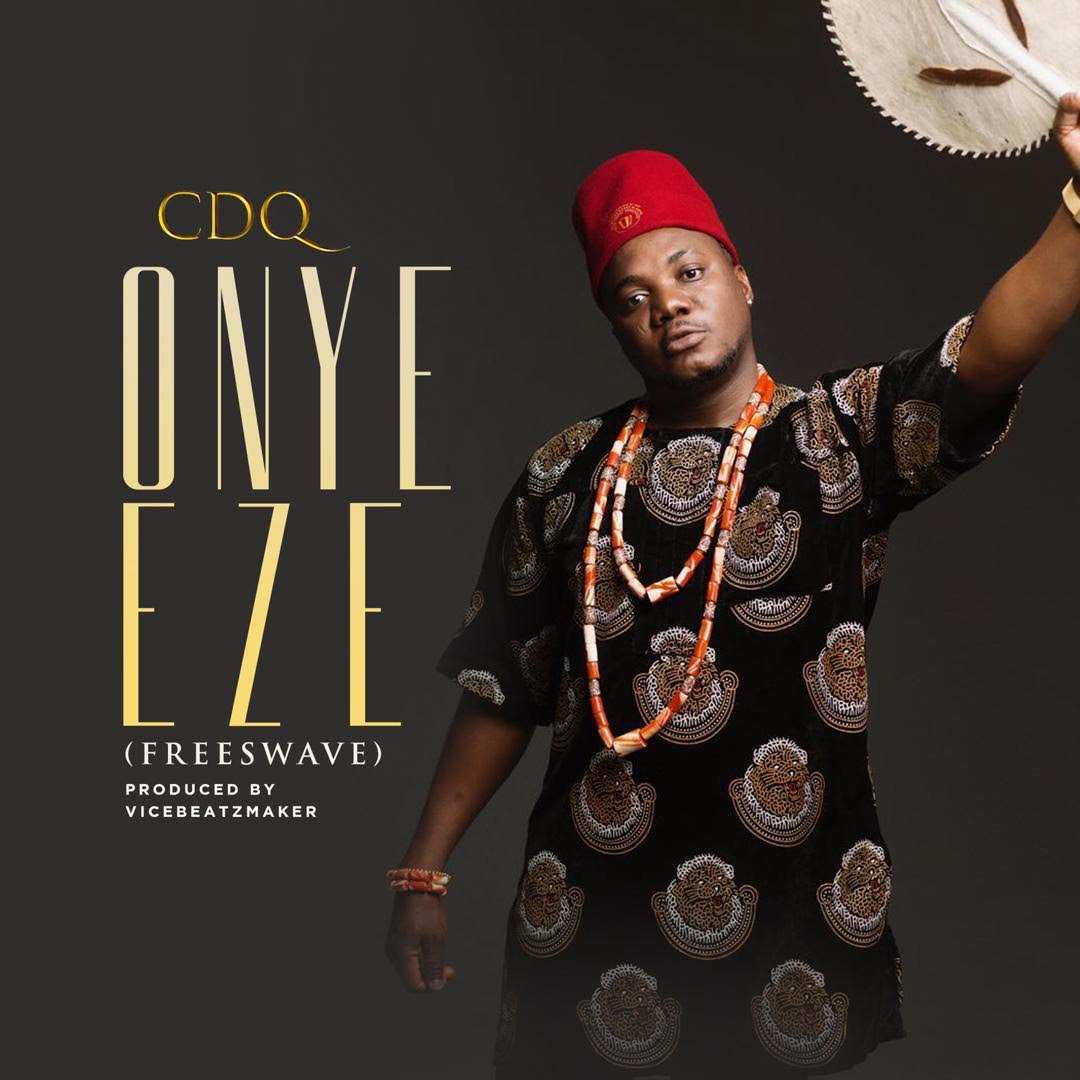 The Chillz-produced single features Uber-talented singer, Dice Ailes who took the hook with his magical vocals. 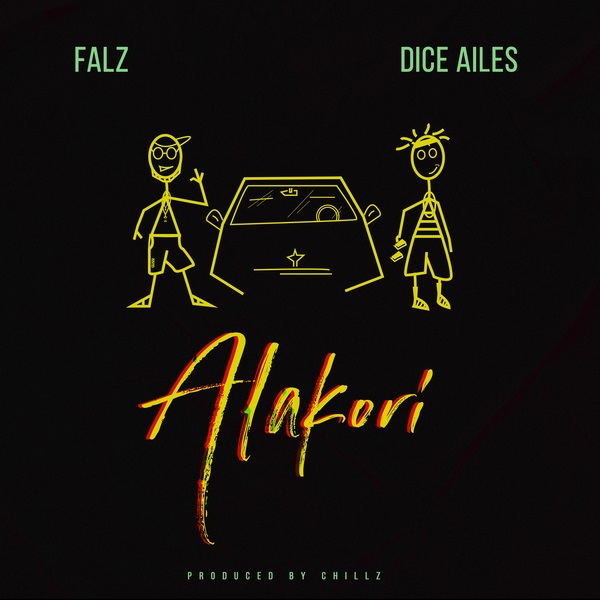 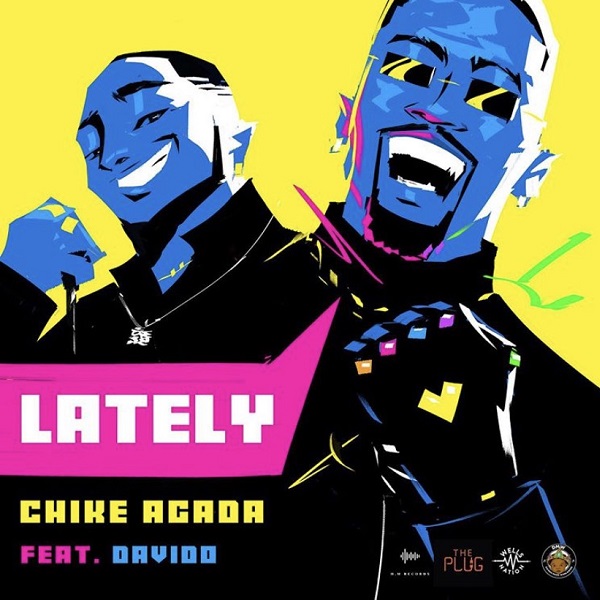 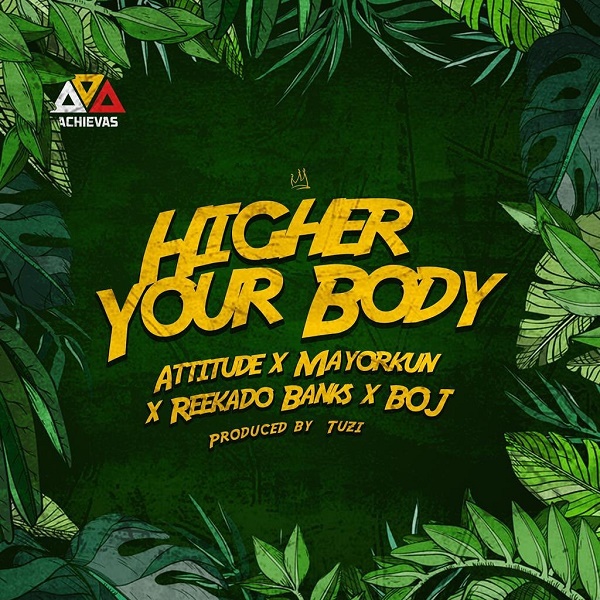 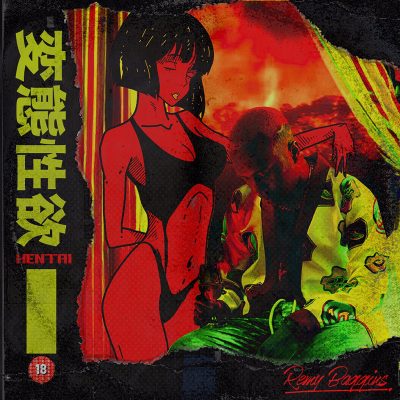 Nigerian record producer and songwriter, Adey drops his debut single of the year dubbed “Red“, produced by himself. 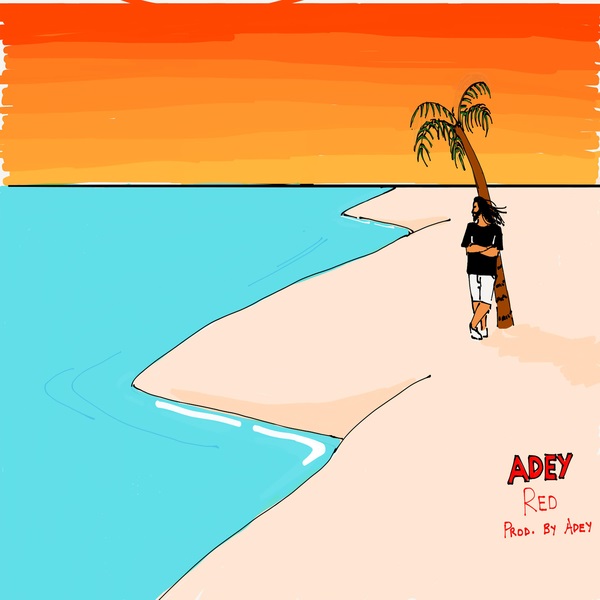 Walshy Fire the Jamaican-born producer rolls out this track alongside Banku Music boss, Mr Eazi and Kranium and he titles it, ‘Call Me‘. 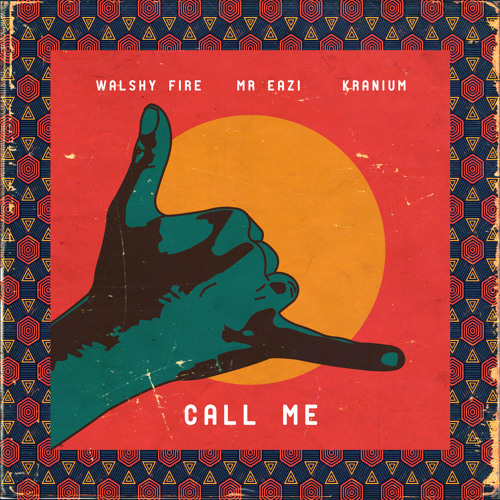