Jukebox Lists : Top Ten Songs You Should Listen To This Week – Bop Daddy, The Commandment & More

Jukebox Music Team Picks A List Of Songs You Need To Listen To This Week featuring Falz, M.I Abaga, Ms Banks, Oxlade and many More

You should have this on your playlist this week. 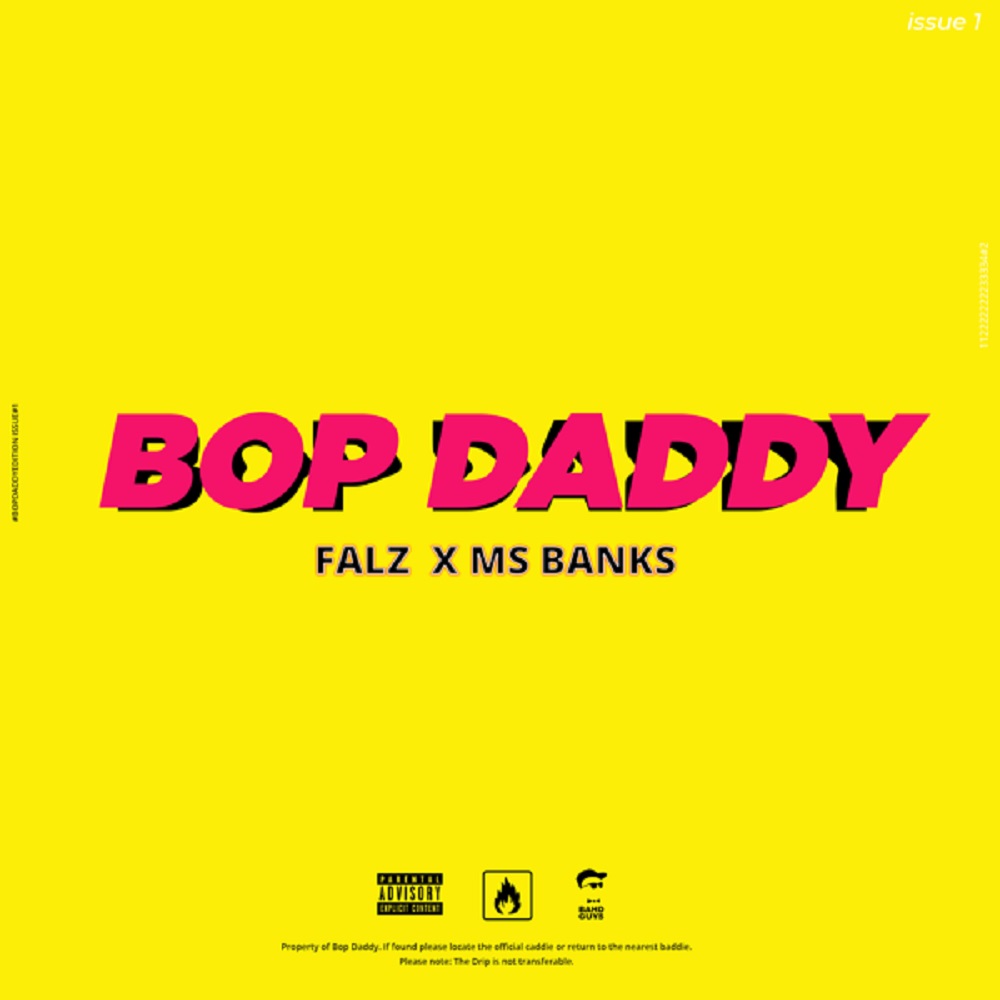 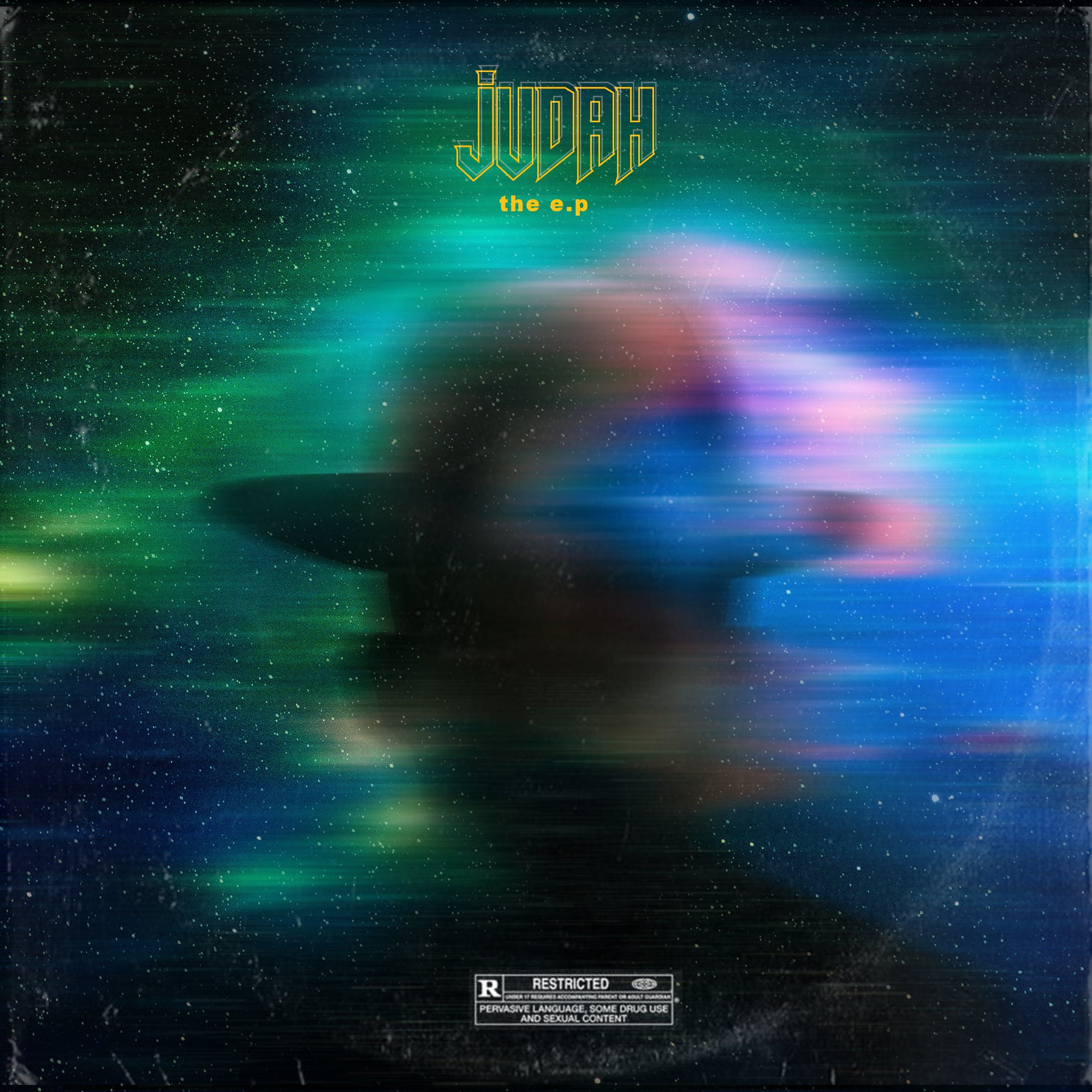 Award winning international disc jockey and producer DJ Neptune teams up with emPawa’s Mr Eazi and Joeboy on his new single titled ‘NOBODY‘.
Featuring this triple threat of talent, the atmospheric ‘NOBODY’ is produced by Neptune Records in-house producer Magic Sticks

This is a must have on your playlist 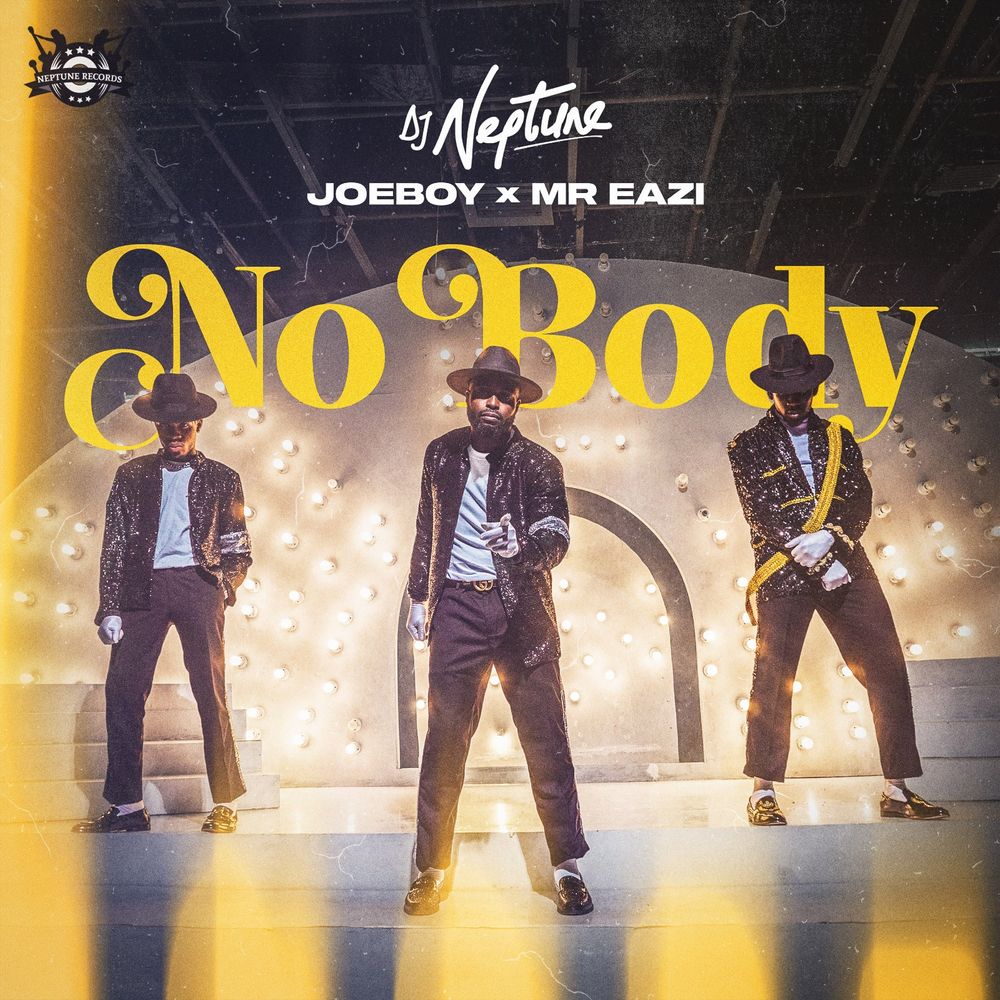 British record producer and songwriter, Angel has released the remix to his previous single titled “Blessings”.
On The remix to ‘Blessings‘ he enlists American-Moroccan rapper, French Montana and Nigeria superstar, Davido. 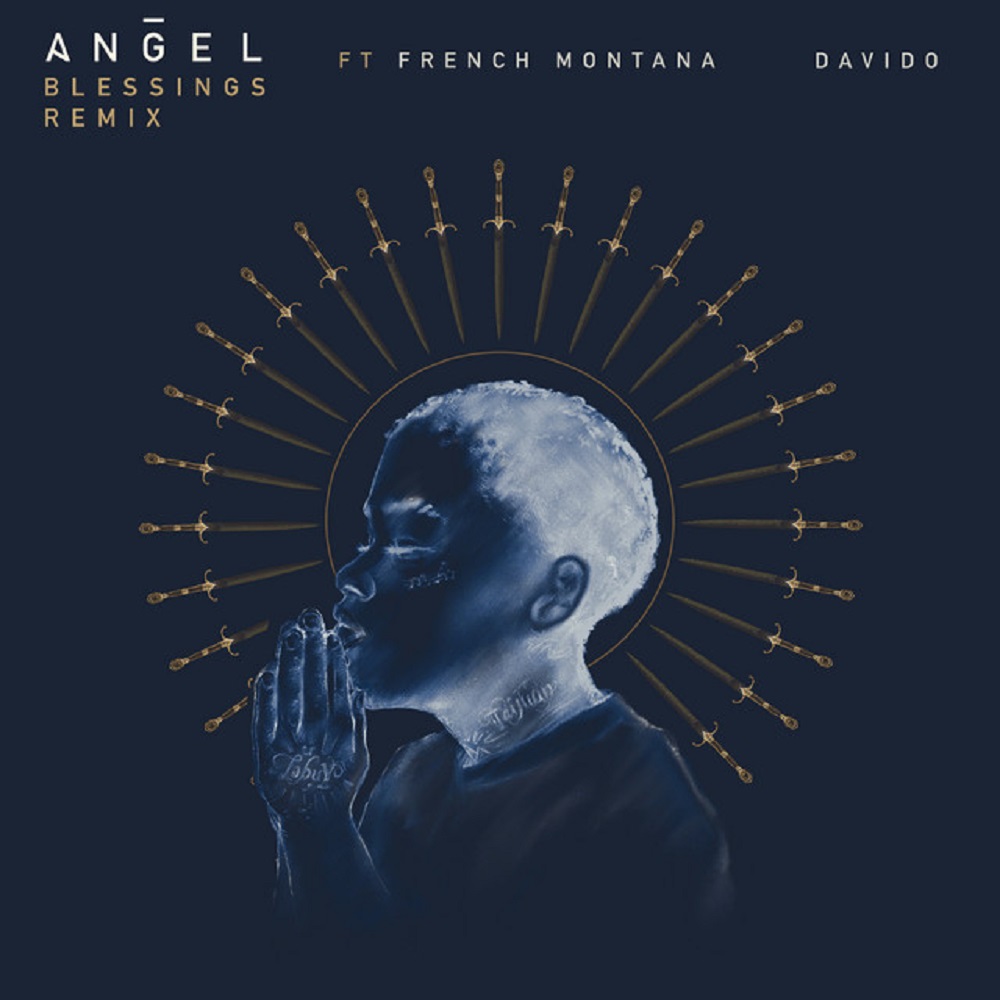 Terry Apala gears up his upcoming project with a new single titled ‘Lock Up’, and he teams up with Nigerian Afro House queen, Niniola who did justice to the track as usual.
With production credit from ZakiMagic. Mixed and mastered by Marqai Mixx. 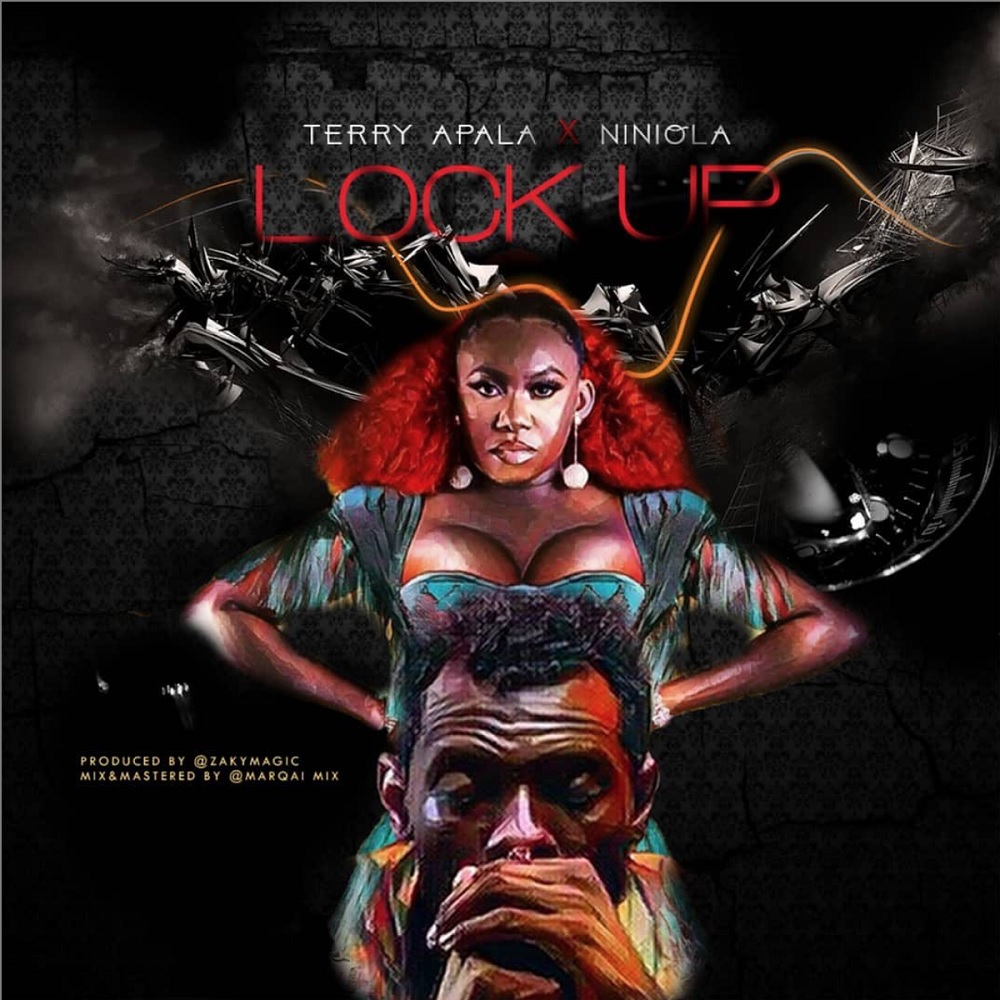 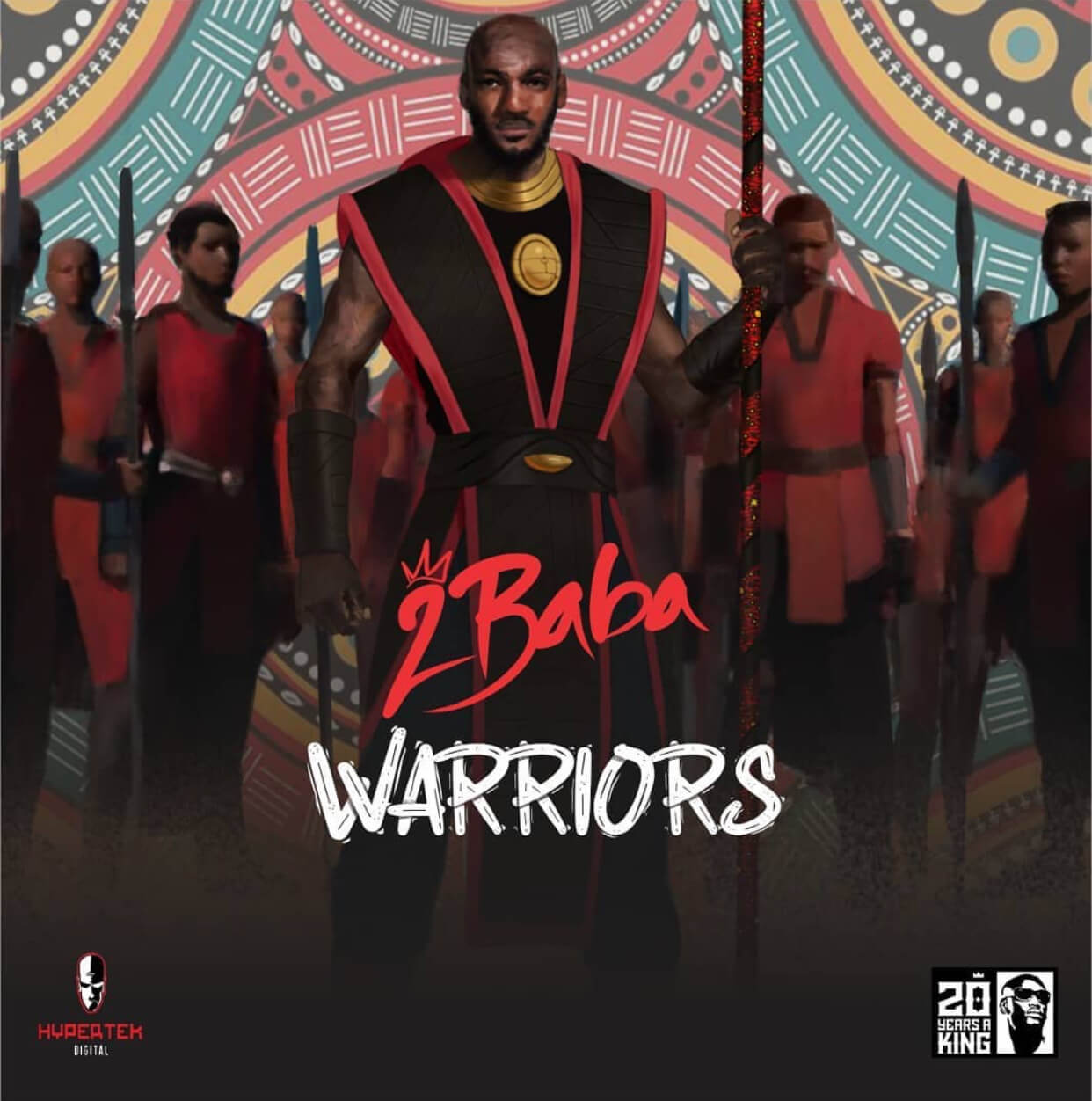 Wale Turner – Ask About Me

Wale Turner starts his year with this new freestyle rap joint titled Ask About me.
On Ask About Me, Wale Turner reminds us all of his skills of coming up with clever word plays in Yoruba language as he jumps on a beat sent in by manager and does a madness with a one take freestyle.

This is a must have 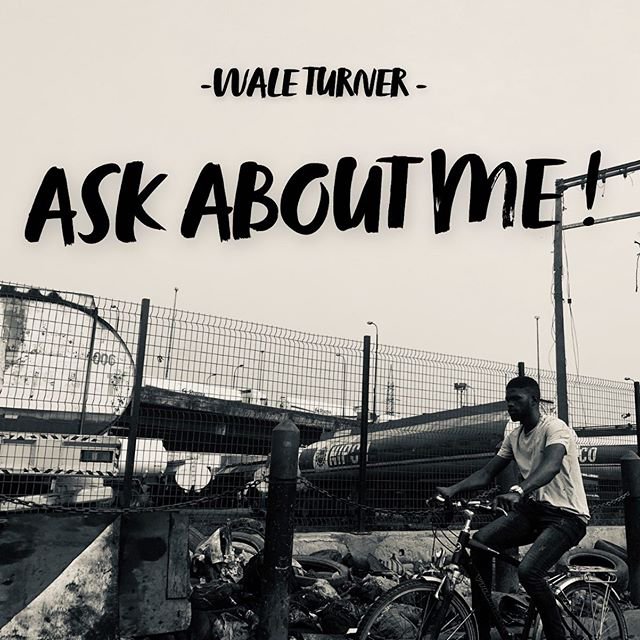 The Major of Afrobeats, Major Heyjay is here with another banging tune titled ‘Terminator’.
With the name of the new hit single, it is obvious that Major Heyjay’s sound is rooted in authority. Terminator is an Afrobeats song produced by Telz, and mixed & mastered by Timijay. 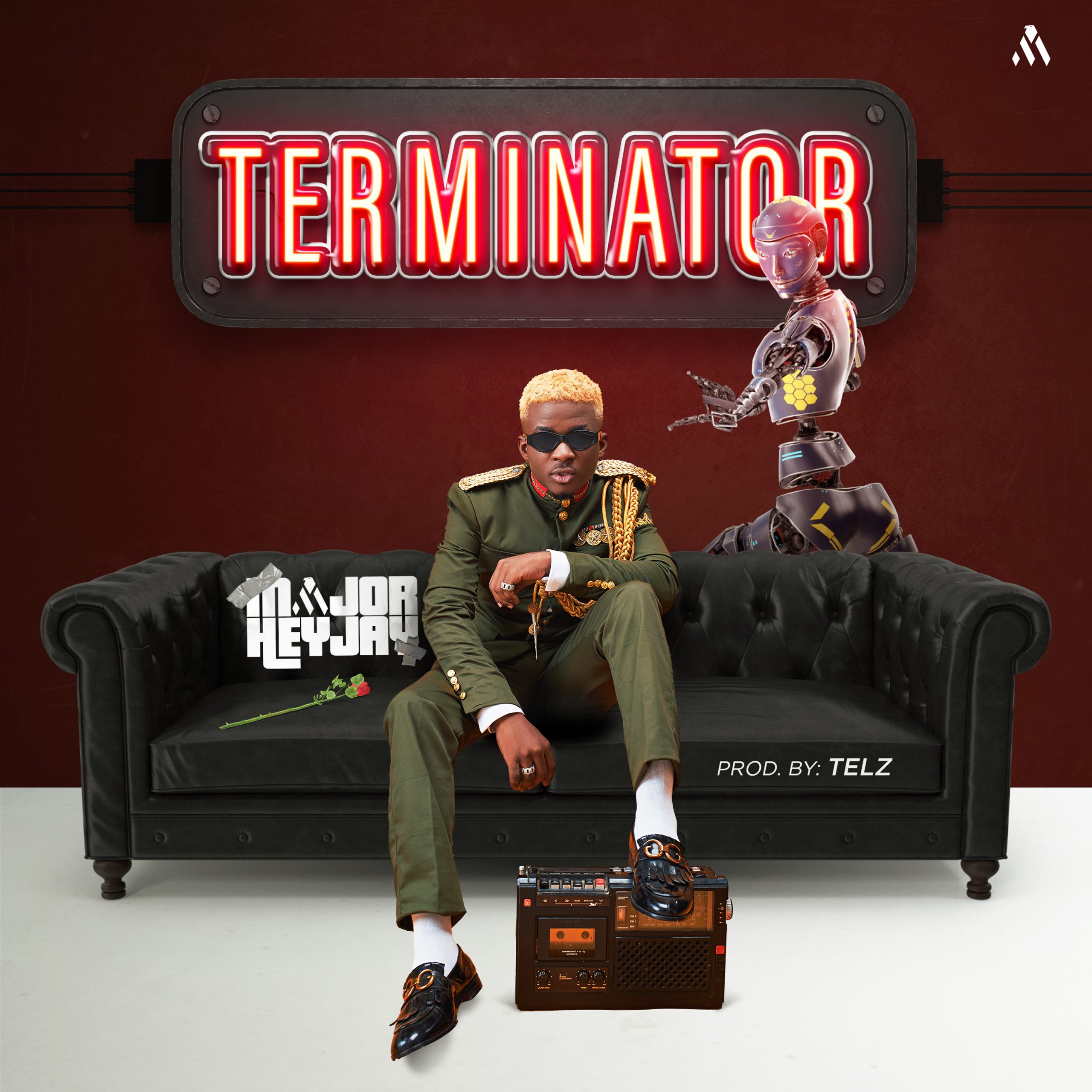 Chocolate City Boss M.I Abaga has released his “Judah The E.P.” And Off the body Of work Comes this single Titled “The Tribe” featuring Rapper Alpha Ojini
On The Tribe, Alpha Ojini, a most promising artiste and producer, is tapped for a personal verse. The beauty of his verse is captured in him saying it was “so surreal” to be alongside a legend.

This is a must listen 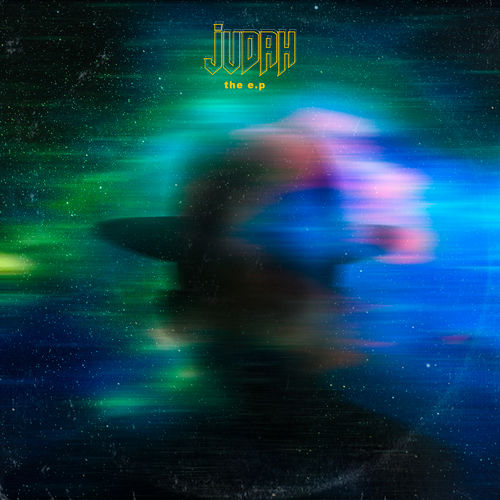 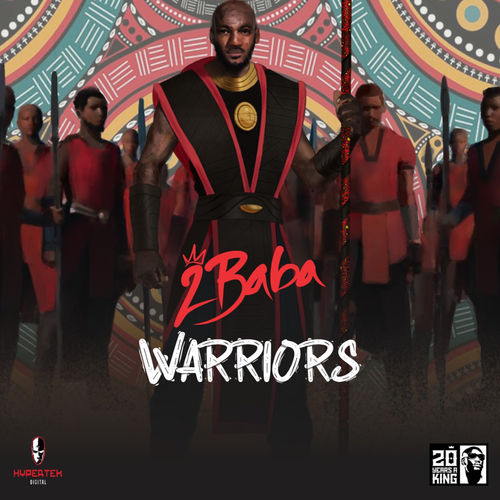 Related ItemsJukebox Lists: Top Ten Songs You Should Listen To This Week