Talented Nigerian Singer, Wande Coal has released a brand new single Titled “Again” to start 2020.
The mid tempo song is a follow up to his 2019 single Ode Lo Like,

Produced By Melvitto, and should be on your playlist this week 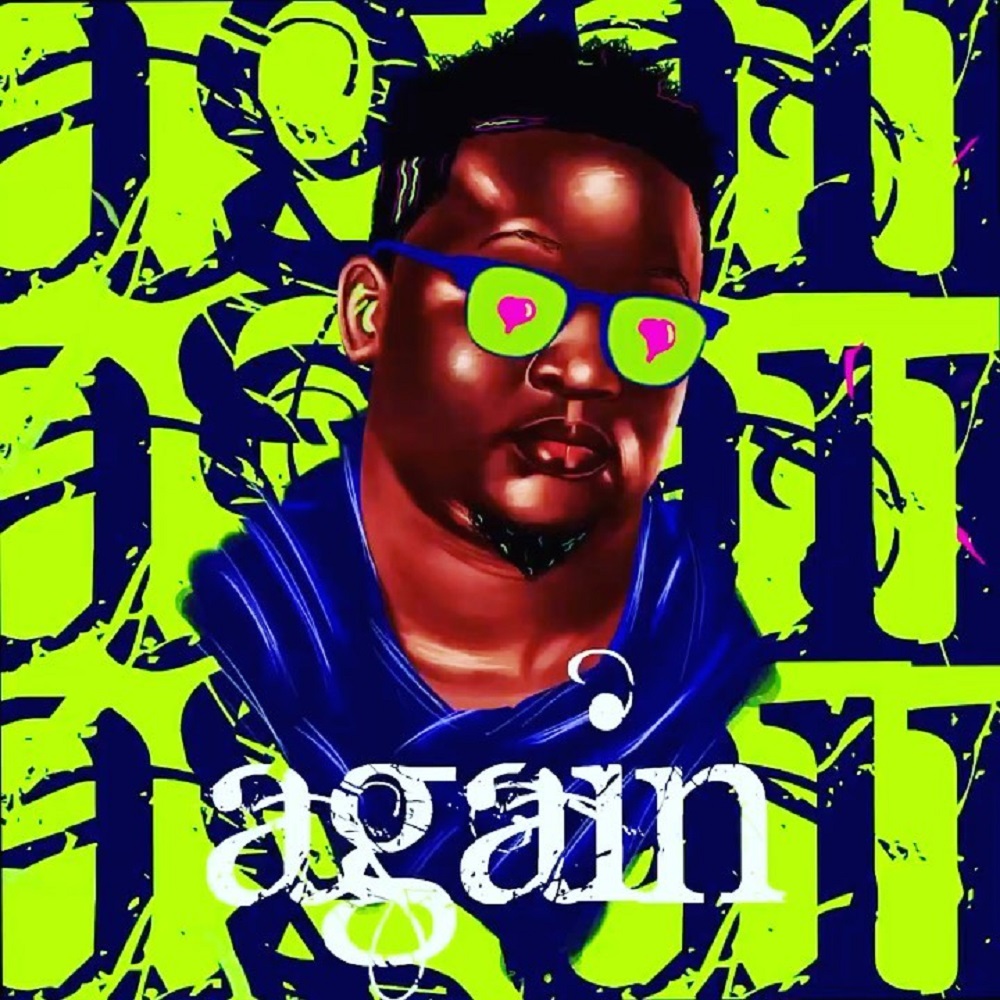 On the Vstik produced single he sings “Lets Make Love Tonight, Let Me Tease… Omor Youre Smoking Hot” going further to sing “This Your Bumshot is a Gunshot” as he praises his woman

Patoranking serves up his highly anticipated single titled “I’m In Love” to begin the new year 2020.

The single is his first official single after the release of his Wilmer album released in 2019.

Dutch-based DJ duo, Yellow Claw announced their new project ‘Never Dies’ by releasing its upcoming tracklist over the weekend. Runtown was one of the many artists featured on the newly released album, as he

joins singer and songwriter, Tinashe on a track titled “Lie to Me”.

Runtown dips into his electronic pop-dance bag on this track, as he sings “In The Streets Of Lagos, How I Am Supposed To Get My Mind Off This Lifestyle/I’m Trying To Be A Better Man”, admitting how living in Lagos

stops him from having a wandering eye because of all the pretty women. The track makes for a catchy bop that can be played at festivals across the world, and being a Yellow Claw song we’re sure they’ll have it on rotation at their festival circuits.

Listen to “Lie to Me” below. 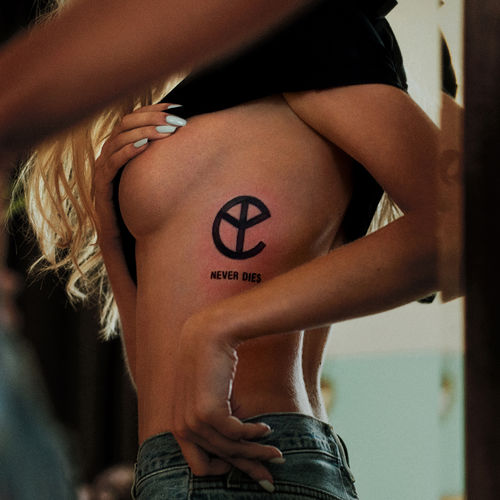 SKiibii Mayana is back with a bang!! as he opens his 2020 account with a brand new single Titled Somebody which features Flyboi Kizz Daniel

The single Somebody is produced by Young Jonn, and its their first collaboration

Somebody is a must have on your playlist

As Apex Village signed rapper Zilla Oaks’ continues the journey pioneered by the collective, showing the capital has the brass to compete with anyone, he connects with Dremo and Prettyboy DO on high energy

The DJ Coublon produced number sees both Women deliver a masterpiece, as The Legendary Singer Angelique Kidjo sings in her native dialect and Yemi Laces it with lyrics in Yoruba and Pidgin

This is a must have on your playlist this week 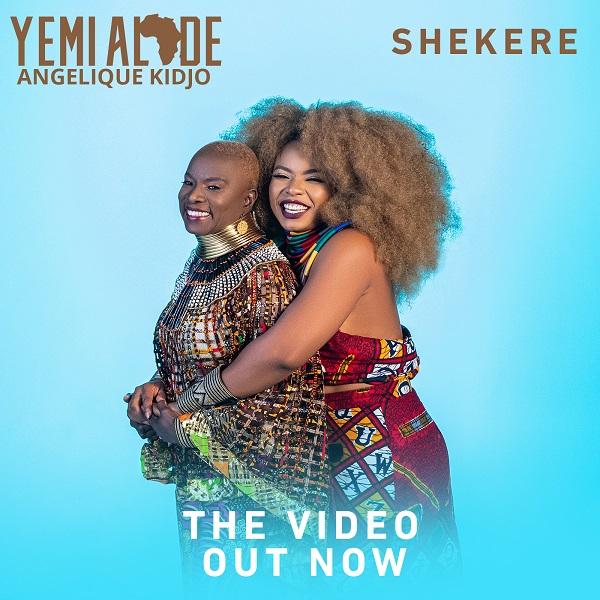 The OZEDIKUS produced single is a follow up to his Cray Cray EP, which housed 6 Songs

You should bump this song this week 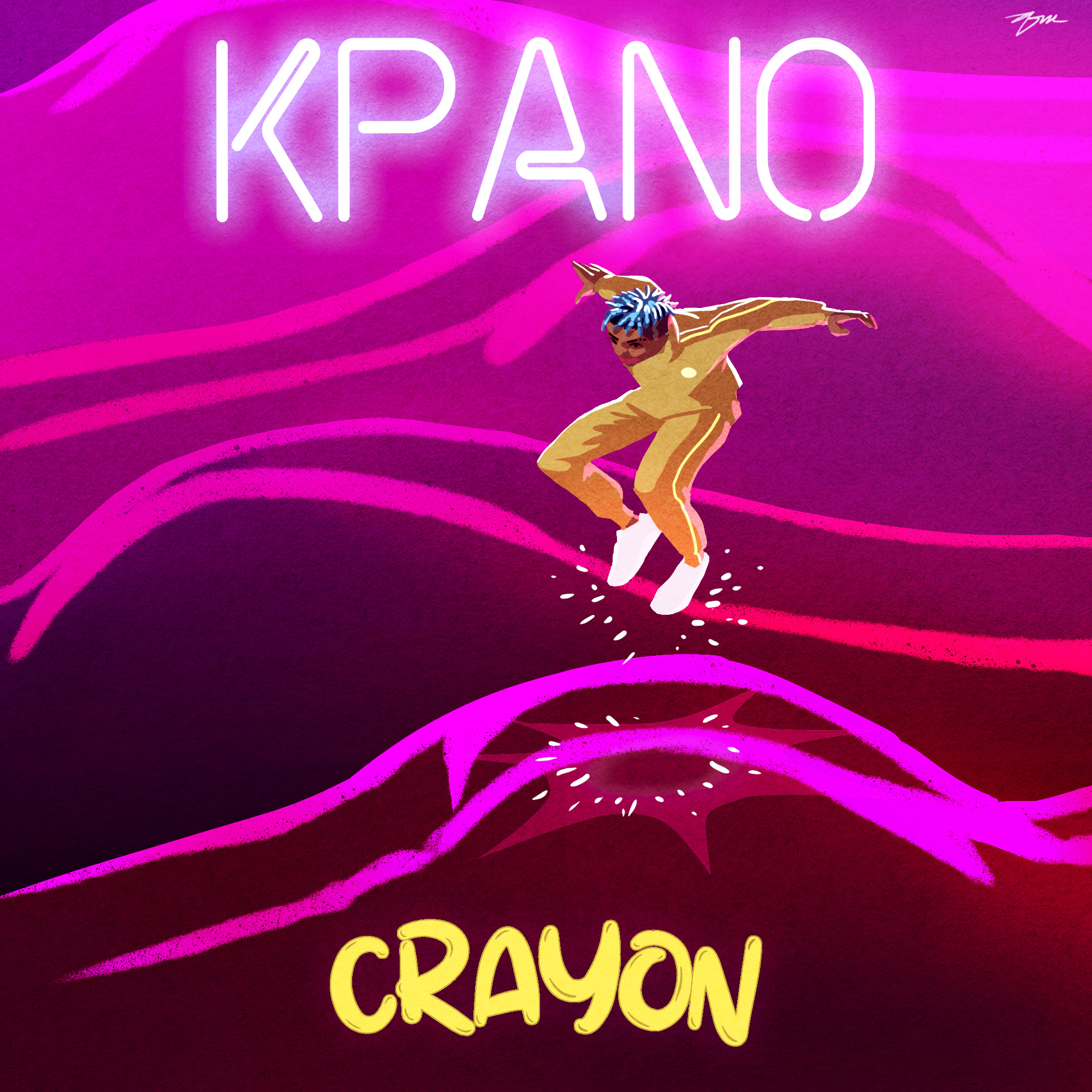 Sean Tizzle release his first single this year to kick start the build up towards his album. The single titled “Abena”
This is a well selected track to be on your playlist. Sean Tizzle has transformed the sound of music in the industry and set to release his second album which will attract some of the best works from his recent catalogue Produced by Finito,

This is a must have!