If you guessed that a Choc Boi Nation artiste will drop an album soon, then you guessed right as Jesse Jagz will be joining the ranks of artistes who are releasing albums this year.

Jesse Jagz revealed this during an exclusive chat at Vibes FM Benin, just before his performance at the 6th leg of Star Music Trek 2015, which held on August 15 2015 at Samuel Ogbemudia Stadium, Benin City.

“For now, I got an album on my agenda. The album titled ‘Return of the Gods’ will drop in September. That’s going to be taking up a greater part of my time, and right now, it’s what I’m focused on.”

The Hip-hop star then went on to deliver one of his finest performances on the Star Music Trek circuit. 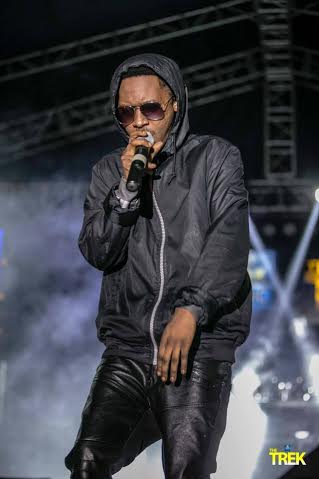