Jesse Jagz Confirms He Is Back To Chocolate City

Good News For The Choc Boys Fans! As Audi Maikori Hinted , We Now Hav A Choc Boy Reunion. Now after 2 albums, Jesse has reunited with his brother and ex-labelmate, M.I Abaga, and Ice Prince. The rapper effectively confirmed his reunion when he posted a photo which pictured him with his brother M.I Abaga, President of Chocolate City, Audu Maikori, and Loopy Music rapper, Loose Kaynon, at office of PR firm BHM Group. 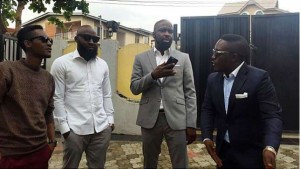 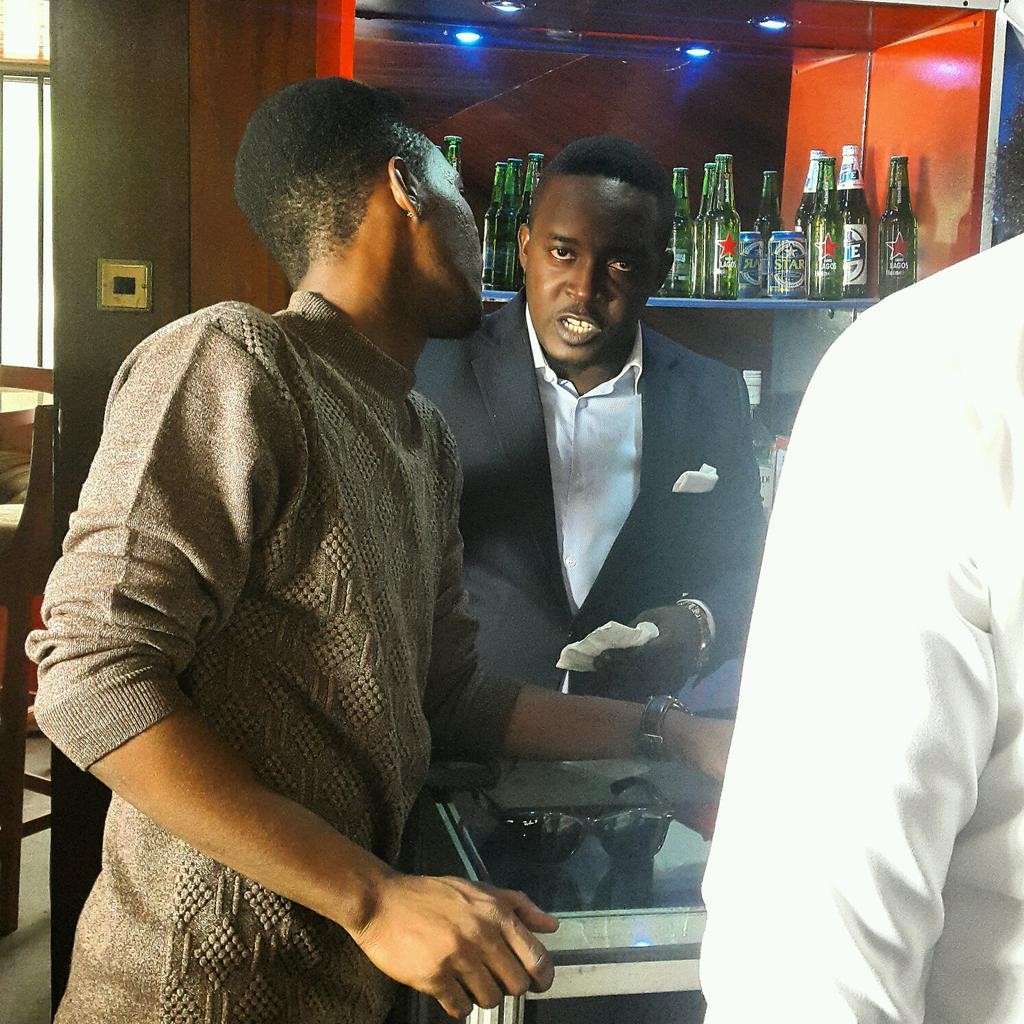 Get ready for the surprise.