Off the stables of Bolide Records South Africa comes Frenzy; a Nigerian indigenous rapper based in South Africa. He stayed a while underground while honing his skills and now feels is the right time to show Africa and the world at large what he has in him, what he’s all about and what he stands to offer Entertainment Industry in Africa, not just in Nigeria. John, popularly known as Frenzy has an incredibly large fan base fan base in Regents Park, Johannesburg and Pretoria South Africa.He is here with two new singles titled BANK + YEA U KNOW. Visuals to BANK have been shot in South Africa and will be released anytime soon. Both songs are produced by O’Magic. 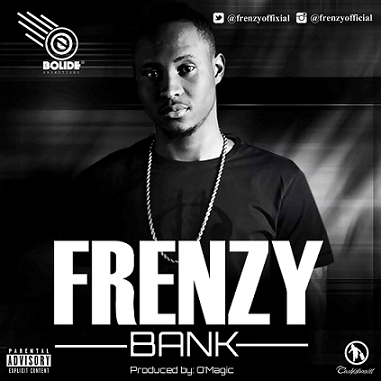