Warri bred lyricist, Egbezi (Tha Rap Scientist) is making preparations for the installment of his critically acclaimed extended play (EP) series, MA Heart: With A Pen & Paper 2, and today he’s delivered the second taste of the project, “B.O.S.S (Bars Over Stupid Swag),” preceded only by his highly creative and distinct new age hip-hop track, “Up and Coming” which bodes well for the forthcoming project. Never one to stick to generic flows, Egbezi’s rhythms constantly shape-shift throughout the duration of the record, carrying alongside dope witty rhymes and wordplay, thus showing once again why he’s one of the forces to reckon with in the future, as far as Nigeria’s hip-hop is concerned. The song features fellow SBE mate, Para Boss, and its atmosphere is expertly constructed by Wolexly, with deep, buzzing bass interweaving with cool charmer synths to create the aural equivalent of dense humidity.

There’s still no word on when the full project will be dropping, but our guess is sooner rather than later. We’ll keep you posted if there’s any single from the project before it finally drops, but in the meantime, let’s quench our appetites with this! 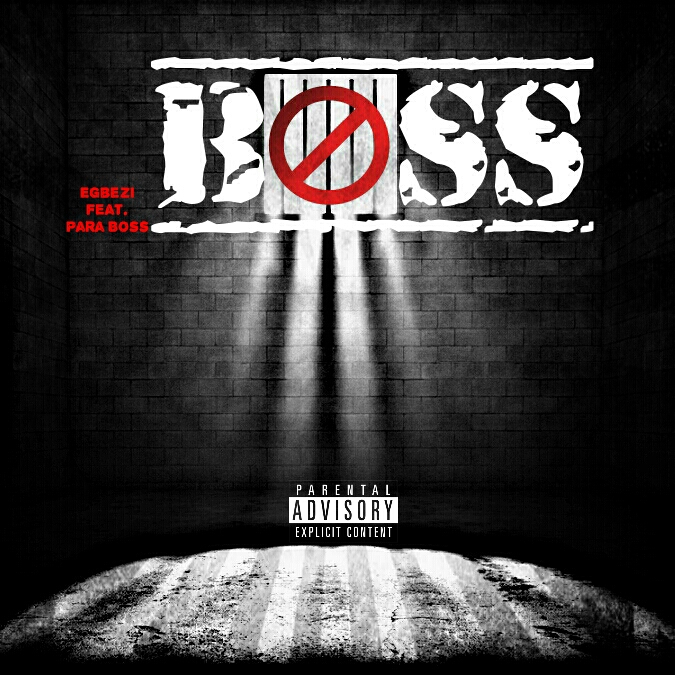