The artiste; Arokingz, known also as Aroyehun Oluwatobi Abiola was born in the 90’s. Being the second child, he started singing and rapping in 2010 and went professional in 2014. He Was Born And Bred In Ilorin, Kwara State. He Got Signed To BOB Recordz,On June 1st 2015  an Ilorin Based Label In Kwara State South Western Nigeria.  The label is home to recording artists such as  ToBlaq, Empro and In-House Producer Ali Melody. Arokingz Debuts With Coco and Its Produced By In-House Producer AliMelody. 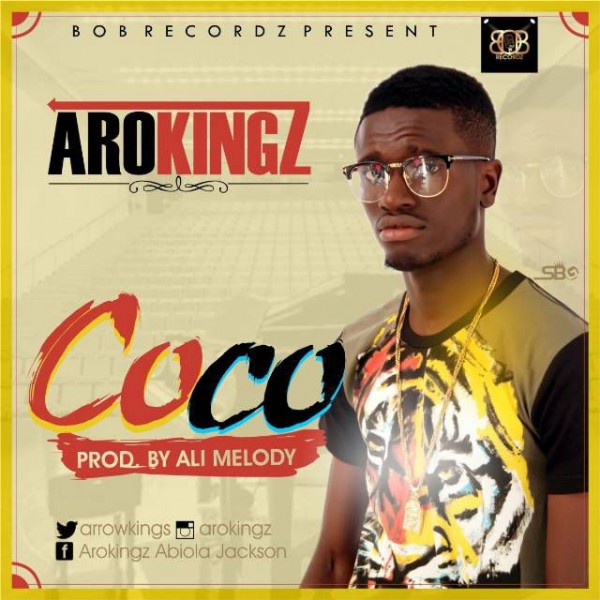