Cape Town’s Youngsta has delivered his own Hip Hop SONA of sorts. As he did last year with Own 2015, Youngsta repeats the same successful formula on Own 2016. Riding over a Psyko Beats instrumental the Y? Gen general breaks down the current state of SA Hip Hop before declaring his lofty plans for the year. 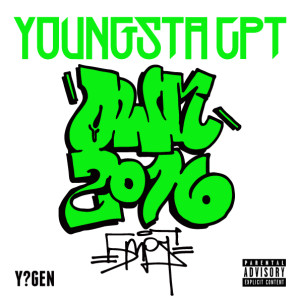