Tunde Akinsanmi popularly known as “Tunde Styl-Plus” who was a member of the best R&B/POP group in Nigeria before they went silent and later disbanded has eventually decided to release another single under his BAT Records Music Label after his last release which was about a year ago. This one is Titled “JESU FERAN MI“. A song declaring his love for God and Vice-versa.

Available on iTunes and over 300 online stores on the 26th of June which also happens to be his birthday.

This is worth your listen. 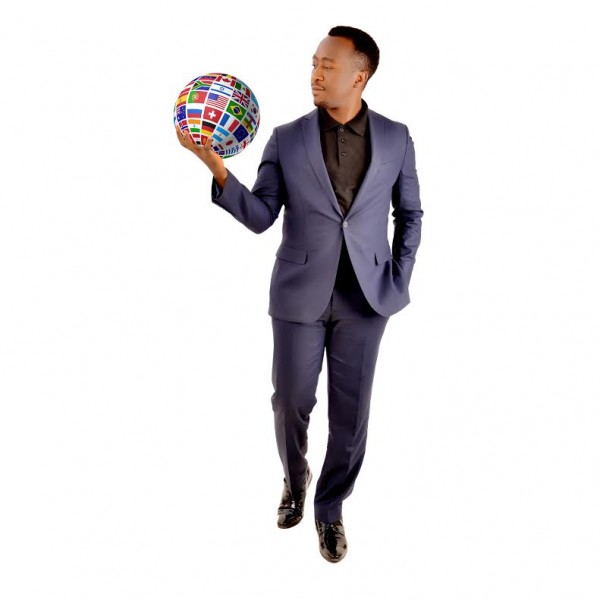