JBAudio: Triple A – “Get Down”

Son of the iconic Nigerian visual artist (A .Asedegbega) Triple-A , a song writer, a general performer who hails from delta state Nigeria but is based in lagos. Triple has been around music 4 a while now, working with acts like Deon , Ejehi,  Traqstarr producers young D , Drex, SuddenSmoke, recording songs to perfect his style of music.
Influenced by Justin Timberlake , Michael Jackson, coming back home M.I , Shank and Fela brings about that afro-pop genre of music, also strong on with the RnB.
Triple comes out with this long awaited single “Get Down” as he tries to get us down with the groove produced by his brother “SuddenSmoke and Mr Drex”. You can find him on I.G @Mr_triple_ , Twitter Triple_A_elnino be sure he is here to stay and give you good music… 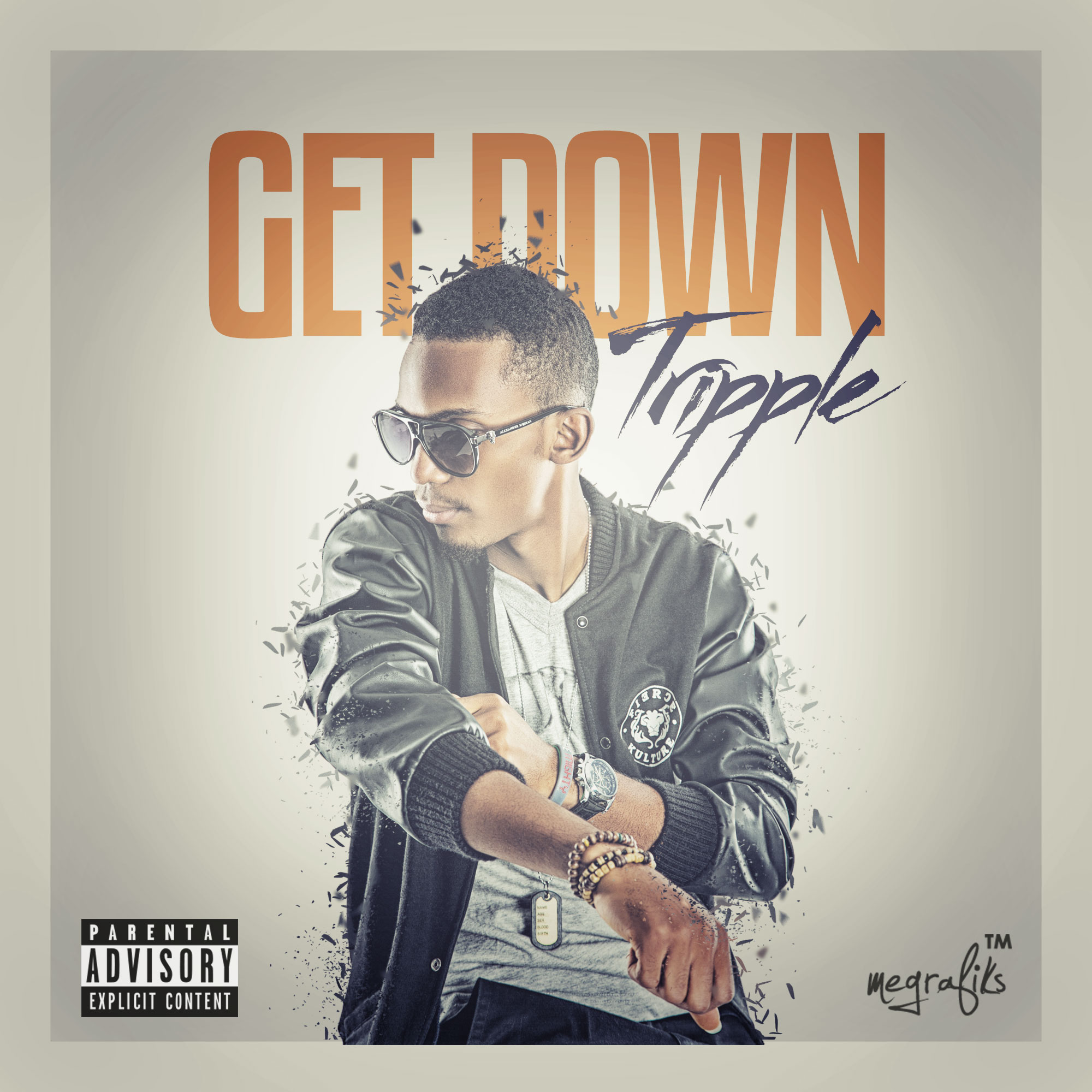