Tomi Thomas has been searching for new sounds on his creative journey with the Black Couch LP, not yet released.

He says that his music has to be a reflection of his process and what is happening in his social and physical environment and we believe that this track strongly puts things in perspective with a very politically aware and street conscious reggae track aimed at the fight against corruption and social injustice world wide.

The song which is produced by Tomi Thomas is the second official release off the #BlackCouchLP after ‘Not my Bae’ Featuring Santi which was released in the last quarter of 2015, a very big contrast between the two tracks since this is a full reggae track, makes all of us look forward to the different versatile sounds of long awaited Black Couch LP.

With a message so true and accurate you begin to wonder what kind of a mystic mind does this man have as the idea of a war of love is profound.

The track which is distributed by Urbanmass is available on all major international music platforms the Black Couch LP will be available in stores mid this Year this gives all lovers of good music something exciting to look forward too as we will be “Waging wars of love on them.” 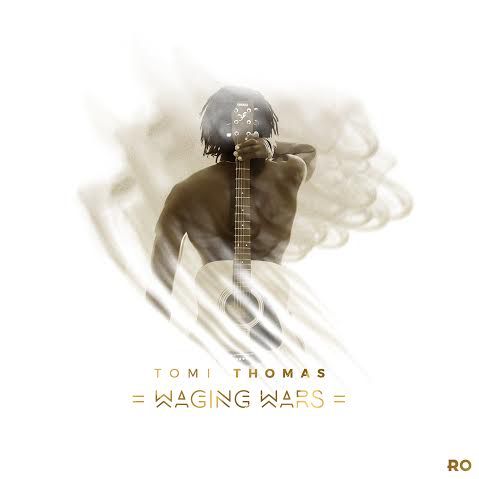