Theo B and Esther started as Professional Dancers in 2012 after which they went on for Germany’s Supertalent and British Got talent and and came 3rd place simultaneously! In 2014 they dived into Music on which they went on to coming out 2nd place again in the Austria’s Got Talent thereafter decided that they be called D Black Fire since they stand out to represent the Africans strongly among everybody in Central Europe Theo B’s full name is Theophilous Benson and he’s 22.He Studied Industrial Chemistry in Nigeria in the University of Abuja afterwhich he went on to study Metallurgical Engineering in Vienna Austria. Theo B hails from Lagos Nigeria where he was born in Surulere. Esther’s full name is Esther Igbe and she is 19.Esther Hails from G.R.A Benin City. Esther is Currently studying Tourism in the University of Vienna Austria. Theo B plays musical instruments perfectly such as The Organ or Keyboard and Bass Drum while Esther plays the bass Guitar,flute and Violin perfectly In 2015 Theo B and Esther decided to release a Hit track which will dive into the Hearts and minds of the Nigerians quickly Titled Theo’s Dance which will cover a Sense of Great Professional Dance steps and Choreography. 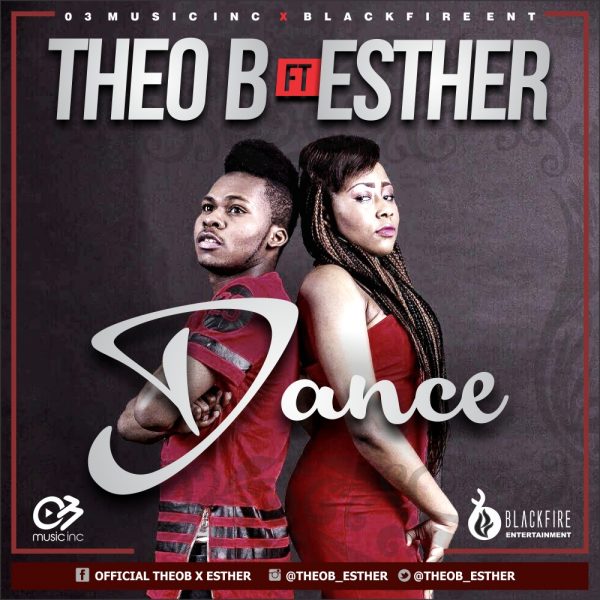