Rotimi teams with his ‘Power’ co-star 50 Cent for a remix of his song, “Lotto.” The track also serves as the official announcement of the R&B singer’s signing to Fiddy’s G-Unit imprint.

“‘Lotto’ is about that feeling you get after seeing that certain someone who captures your attention and makes you feel lucky; like you’ve hit the jackpot,” Rotimi told Complex.

Rotimi, who also appeared in Divergent, Battle Creek, and more, has been steadily building his career as a solo artist. Thus far, he has released two successful mixtapes 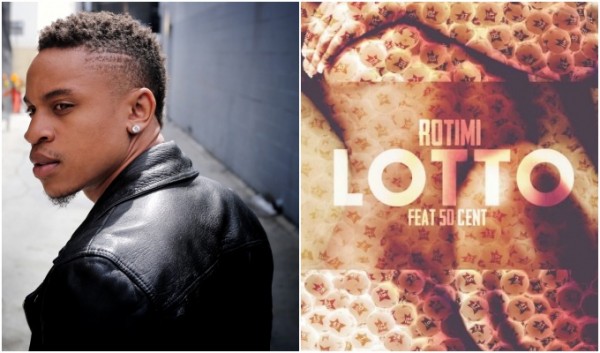