Pucado; Mr. Bigger Better Best, is back with another monster hit. He has announced the release of his first single “Ka Be Lai” from his upcoming debut album Hustlers Banquet slated for later this year. Pucado dropped his critically acclaimed E.P “Pukie The Great” last year in 2014 and has been one of the most highly rated rookie artists since. The song will be officially released on Thursday 30h April 2015.

The chorus of the song is in the indigenous language of the Ikwere ethnic group of Rivers State, where Pucado kicked off his music career and was discovered while working as hype man for ex label mate Burna Boy. As Pucado stated on his social media recently “My Debut album is just a celebration of how far I’ve come. From being broke and on the streets to being on stages and TV screens”.

“Ka Be Lai” which translates to “This is our Land” features Star Boy Wizkid on the second verse and South African Rapper K.O of the historic Cashtime Life Records on the last verse.

K.O. also known as Mr. Cashtime, rose to prominence with the group Teargas after releasing their critically acclaimed debut album K’shubile K’bovu in 2006. After a successful career with the group he kicked off his solo career in 2014 dropping three major singles (Mission Statement”,”Son of a Gun” and “Caracara”). He released his critically acclaimed solo debut album, Skhanda Republic in November 2014 and was voted as MTV SA hottest rap act of 2014. 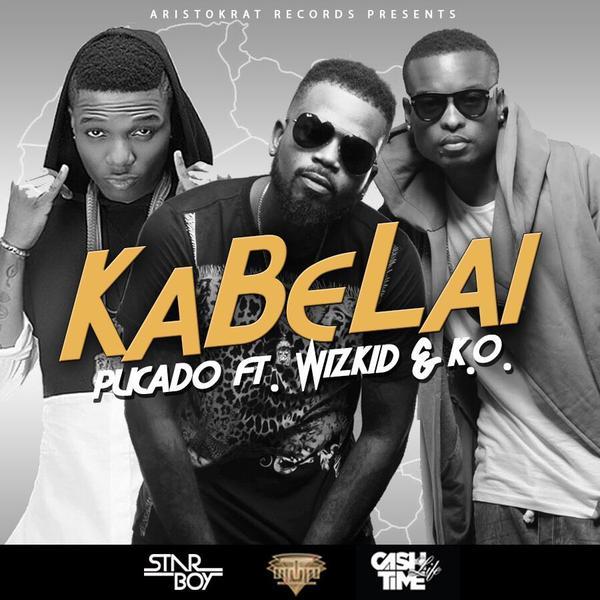