Pryse is back with a firey rap track titled “Ricochet” produced by Teck Zilla and housed on the Choc Boi Nation‘s “The Indestructible” album.

Since the album release, “Ricochet” has been gaining attention from fans and receiving major critical acclaim for the track’s production and the Chocolate City first lady’s fierce delivery, punch-line and flow. 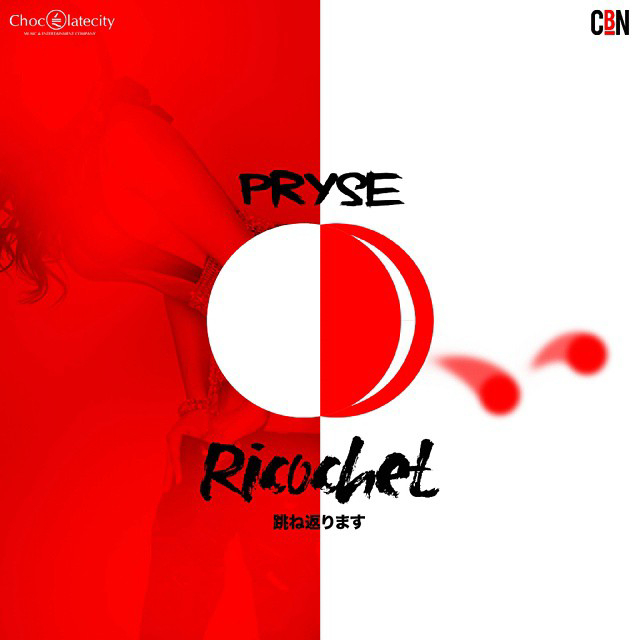