He teams up with Mr Oreo – Iyanya (The Kukere Master), fast rising dance-hall and reggae act with the outstanding voice of the MTN Project Fame 8.0 first runner-up Pearl on this soul serenading song titled“FLEX”. It’s his introductory track, along this there are many more contents to be watchful off from this magnificent record producer (Princeton On The Beatz). 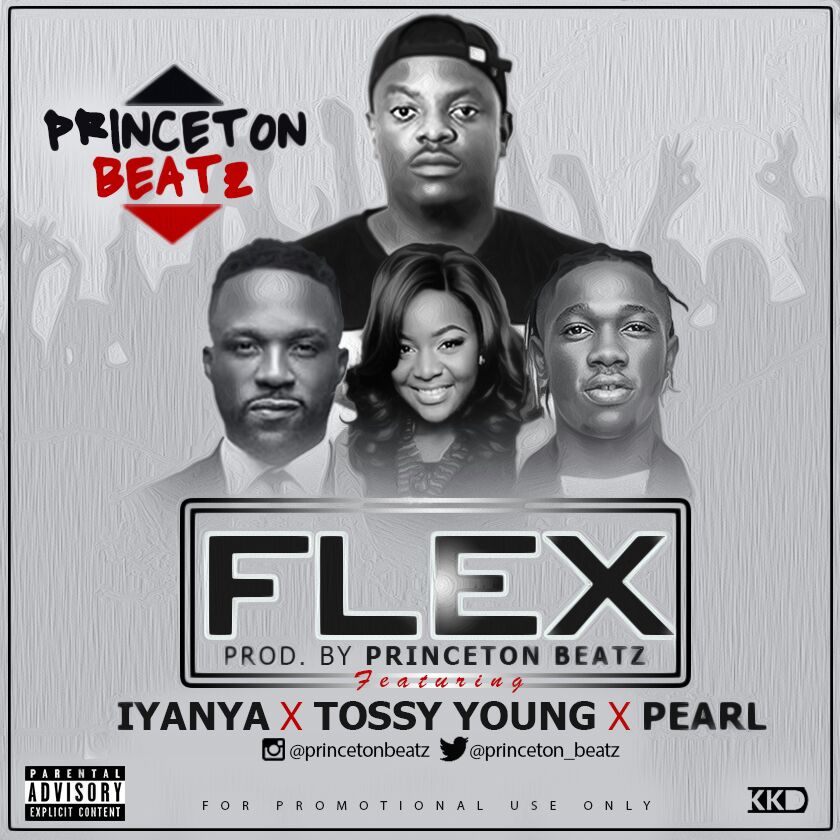