Nigerian R&B super singer Praiz is back with a brand new single titled ‘Body Hot’! Teaming up with Choc City’s Jesse Jagz and Ghana’sStonebwoy, the trio dish out some of the best of urban R&B mixed with Hip-Hop and Dancehall music. “It’s different and that’s why I love it. I’ve always experimented with different genres and this might just be my favourite”, Praiz says. “Getting Jesse and Stonebwoy was the cherry on top”. Produced by GospelOnDBeatz, the Caribbean-influenced number will definitely top the music charts in 2016. Praiz had a fantastic run in 2015, dominating the music and video charts with multiple singles from his critically acclaimed debut double album ‘RICH & FAMOUS’. 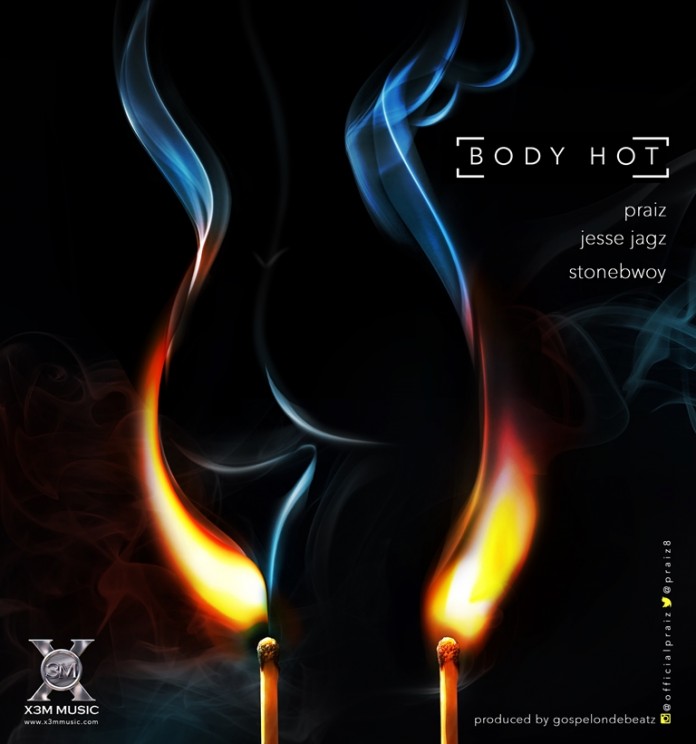