Awele is Mystro’s Expression of appreciation, love and respect for women around the world as we prepare to celebrate women in the month of March (Mother’s Day and International Women’s Day).

“With this song, I want to let every woman know that no matter what she is going through or dealing with; someone, somewhere is appreciating her for making the most of whatever life has thrown at her” – Mystro

Mystro has spent years in the industry exploring sounds and music genres and in that time has developed himself as a song writer, instrumentalist, singer, performer, and producer!

Mystro has produced songs for Iyanya, KCee, Harry Songs, Waje’s “Ave Maria” and “Silent Night” Covers among others. He is now focusing on sharing his experiences and expressions through his music and will be releasing his EP titled “Expressions Of A Mystro” soon.

The EP will show Mystro’s abilities like no one has ever seen him before. It is a re-introduction and rebirth of Mystro and we hope you all enjoy it. 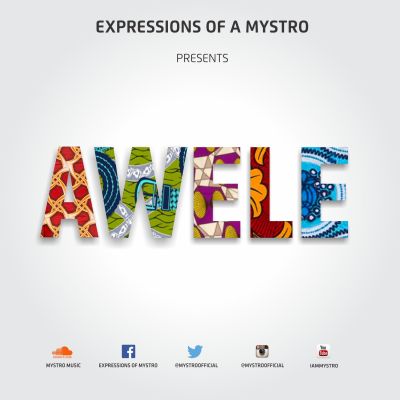