LasGiiDi was the hardest and most consistent worker in the industry in 2015. He started off the year with Murda and followed up Liu Kang (Freestyle). He then released Mujojo X Mr Renegade in July and it has amassed over 11,000+ YouTube views already. In August, he released Won Kere (Won Kere loosely samples Fatai Rolling Dollar’s mega hit “Won Kere Si Number Wa”) which has almost 7000 views. He then followed that up the international hit Orekelewa Ft. Sammie David which has amassed close to 13,000+ views to date. In addition to his consistency with the solid tracks and videos, he also performed at the prestigious 2015 AFRIMMA AWARDS, which is the biggest African Award show in the diaspora, after being the inaugural winner of the 2015 Set The Stage AFRIMMA Competition.

To Start 2016, LasGiiDi dropped a video for the previously released single 100’s which is already circulating well in the streets. Continuing with the consistency needed to take over the industry, he is out the video for another street ananthem titled My Squad. On this one he enlists fellow street soldier and self acclaimed Prince of Lagos, Bils. As long as you have a group of family and friends that you love to death, My Squad is your anthem 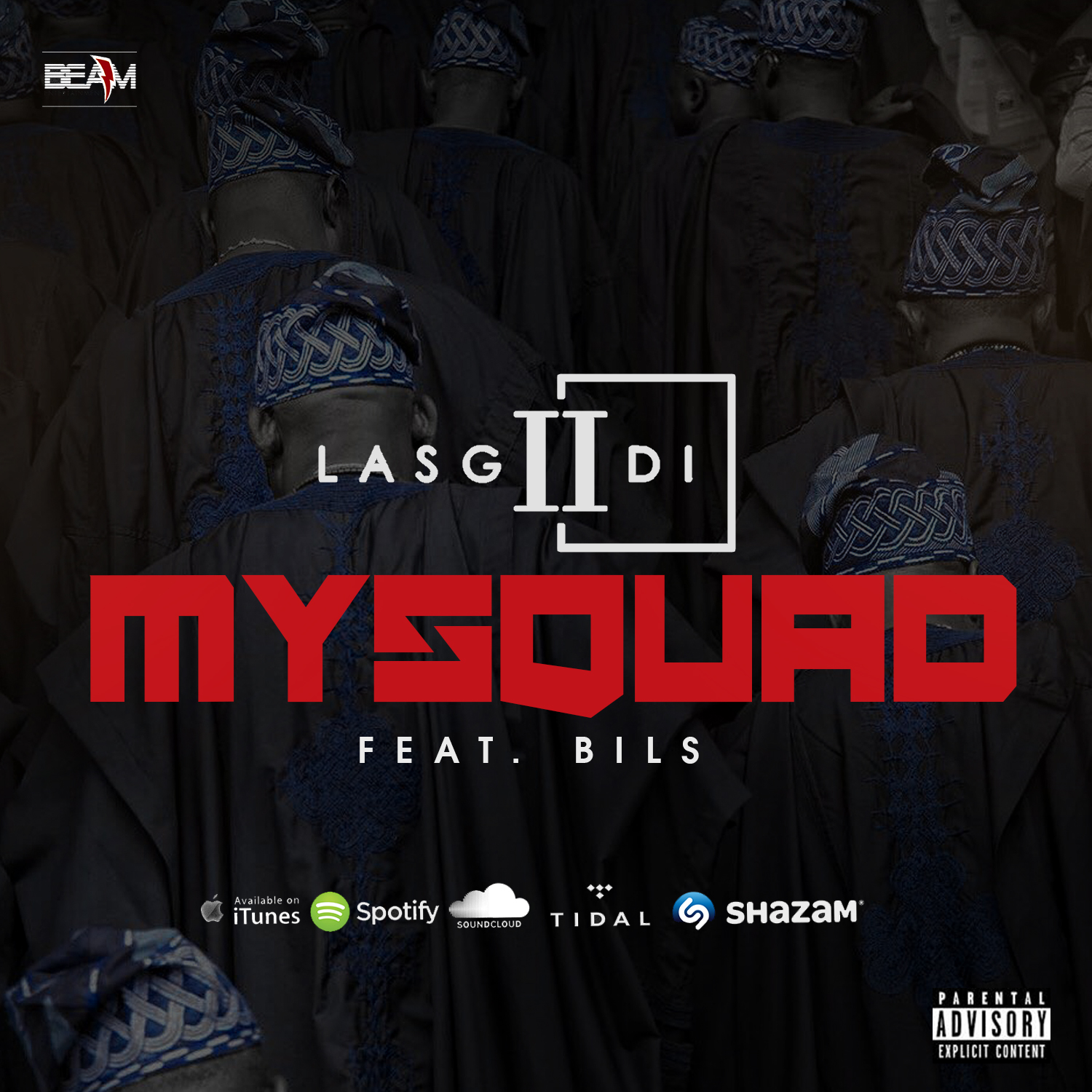